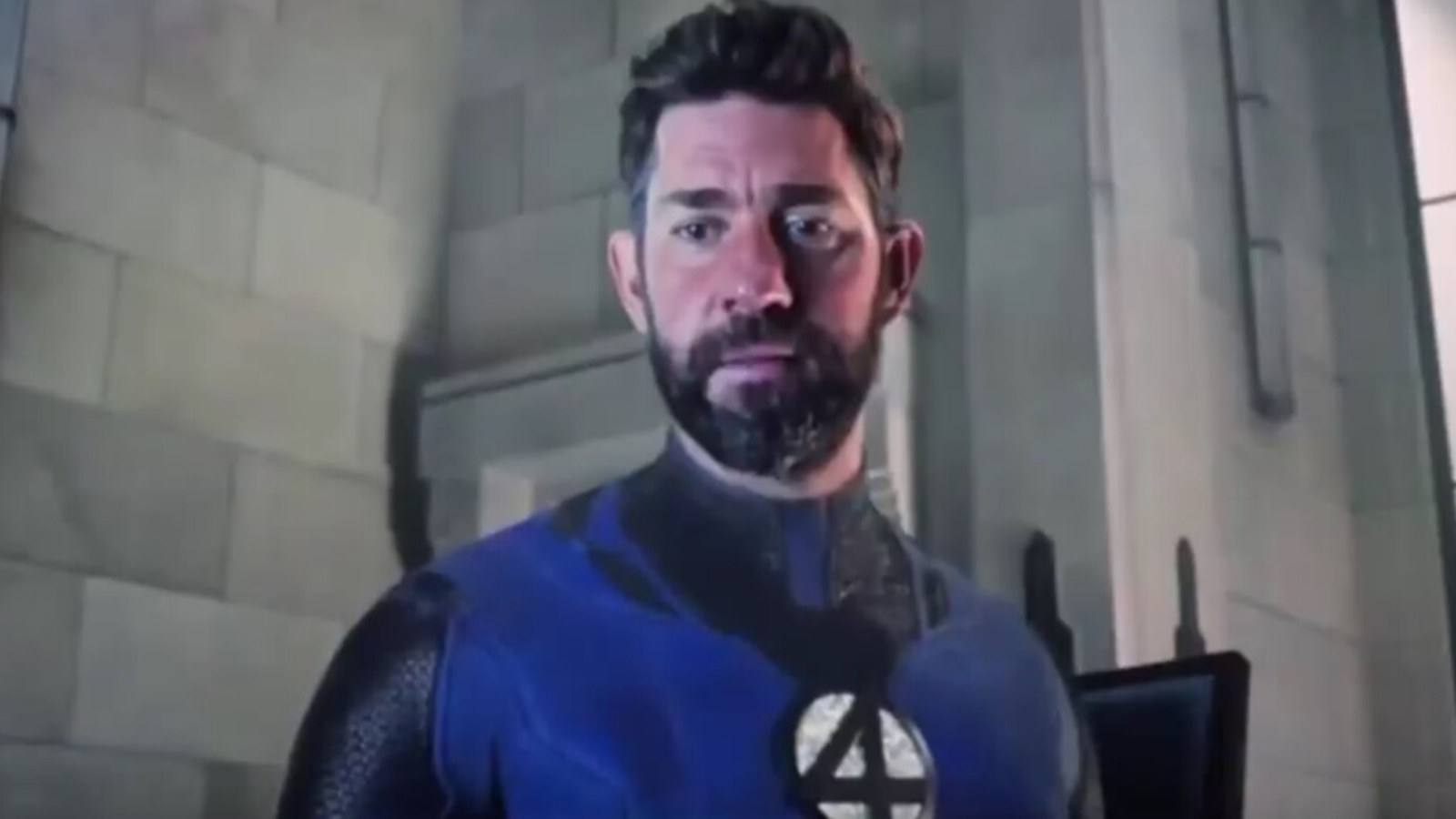 Warning: Spoilers ahead for Doctor Strange in the Multiverse of Madness.

The dust has yet to settle around Doctor Strange in the Multiverse of Madness, but a horrifying gruesome death is still stuck in the brains of fans.

The Wanda Maximoff assault on the Illuminati headquarters led to some of the most Sam Raimi-esque scenes of Multiverse of Madness. The removal of Black Bolt’s mouth, the evisceration of Captain Carter with her own shield, dropping a statue on Captain Marvel, and going into the brain of Professor X and breaking it apart. All beautifully gruesome.

But it’s the death of Mister Fantastic, played by John Krasinski, that has spiralled into some of the internet’s favorite memes, and now, ridiculous fan merchandise. Redditor /u/psybermonkey15 has posted their custom stringy Reed Richards, and the internet is loving it.

The grotesque end to the Earth-838 Illuminati is some of the most horrific stuff seen in a Marvel Cinematic Universe production, and it’s clearly living rent-free in fan’s minds. The simple yet effective Reed Richards action figure is a delightful example of minimalism.

Krasinski playing Reed Richards was one of the biggest shocks of Doctor Strange 2, and while his 838 variant is very dead, he will undoubtedly come back for the upcoming Fantastic Four film. The reboot has faced issues lately, with original director Jon Watts dropping out.

Until then, Marvel fans will just need to replay Krasinski’s death to fill that Fantastic Four itch. Doctor Strange in the Multiverse of Madness is currently in cinemas.