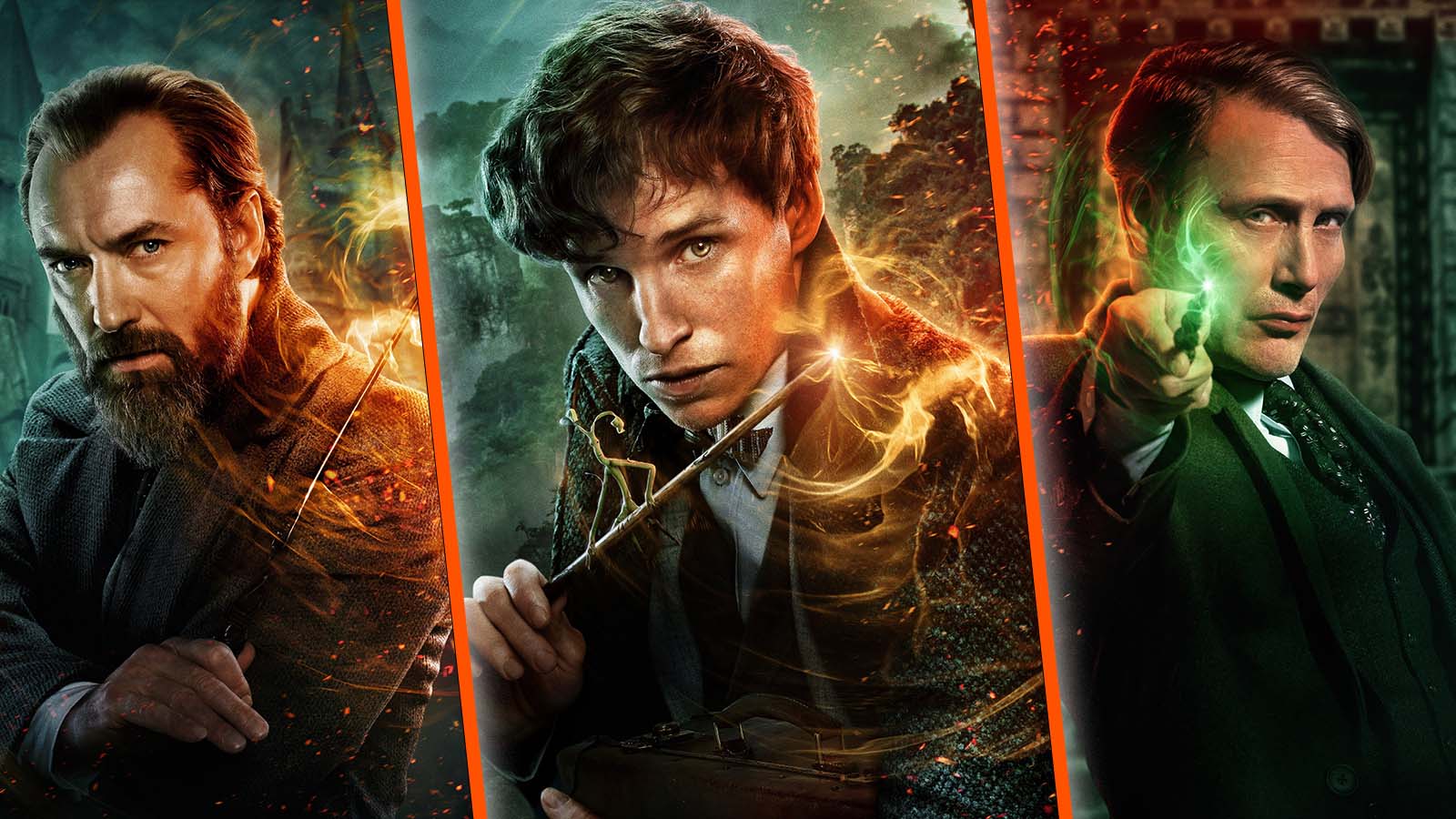 While there’s still a brief glimmer of hope that international audiences could save Fantastic Beasts: The Secrets of Dumbledore from disaster, the domestic obituary for the latest installment in the Wizarding World has already been written.

Despite topping the charts with a $43 million haul, a decent return for the standards of the pandemic era but hardly ideal for one of cinema’s highest-grossing franchises, Sonic the Hedgehog 2 has reclaimed top spot from Newt Scamander’s latest continent-hopping adventure just three days after Fantastic Beasts 3 hit the big screen.

It wasn’t even a particularly close-run thing, either, with the smash hit video game adaptation returning to the summit on Easter Monday with a strong $4.5 million haul, almost $500,000 ahead of The Secrets of Dumbledore‘s $3.7 million. That’s very bad news indeed for Warner Bros., casting yet more doubt on the future of the prequel series.

A $200 million blockbuster that exists as part of the Harry Potter universe being knocked off the top of the box office after 72 hours in release would have been unthinkable up until very recently, but the planned five-film saga just can’t seem to catch a break anywhere.

The critical consensus has softened to see the film’s Rotten Tomatoes score plummet to under 50%, audiences are already turning their back on the latest chapter, the behind the scenes controversies continue to generate almost as much publicity as the onscreen happenings, so the studio has a very difficult decision to make in the near future with Fantastic Beasts 4 and 5 still awaiting the green light.