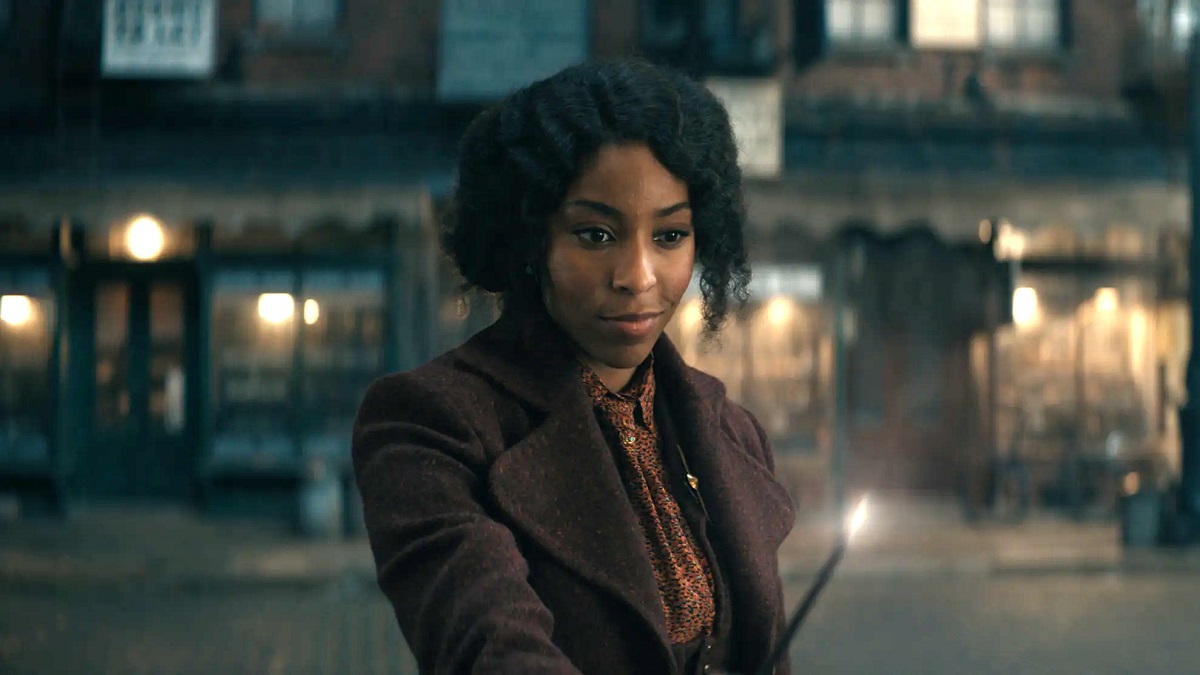 This week finally brings the release of Fantastic Beasts: The Secrets of Dumbledore, and while it isn’t a make-or-break moment for the prequel series when Warner Bros. signaled its intention to churn out five installments a long time ago, it’ll go a long way to determining how engaged and invested audiences remain in the Wizarding World.

The third outing for Eddie Redmayne’s Newt Scamander and his motley crew of associates has been winning much stronger reviews than predecessor The Crimes of Grindelwald, but that hasn’t been reflected in the early box office numbers. It hasn’t even released domestically yet, and already it’s hard to see The Secrets of Dumbledore coming close to the second chapter’s $654 million haul.

Having debuted in The Crimes of Grindelwald, Jessica Williams is given the opportunity to make a bigger splash this time around as Professor Lally Hicks, proving herself a worthy addition to the core ensemble. Speaking to Collider, the star addressed her increased screentime, and hinted that there’s plenty more to come.

“I’d always known that my character was supposed to be throughout the rest of the Fantastic Beasts films … I play this character named Eulalie Hicks. She is a charms professor at Ilvermorny, which is the North American wizarding school. And I knew that in Crimes of Grindelwald she makes a brief appearance, but then in 3, 4 and 5, she’s quite formidable and becomes a huge part of the story.”

J.K. Rowling attends premiere of 'Fantastic Beasts: The Secrets of Dumbledore'
1 of 5

Producer David Heyman recently revealed that Fantastic Beasts 4 doesn’t even have a script yet, so there may be a few nervous glances being exchanged at Warner Bros. headquarters during The Secrets of Dumbledore‘s theatrical run before the penultimate entry is officially announced.