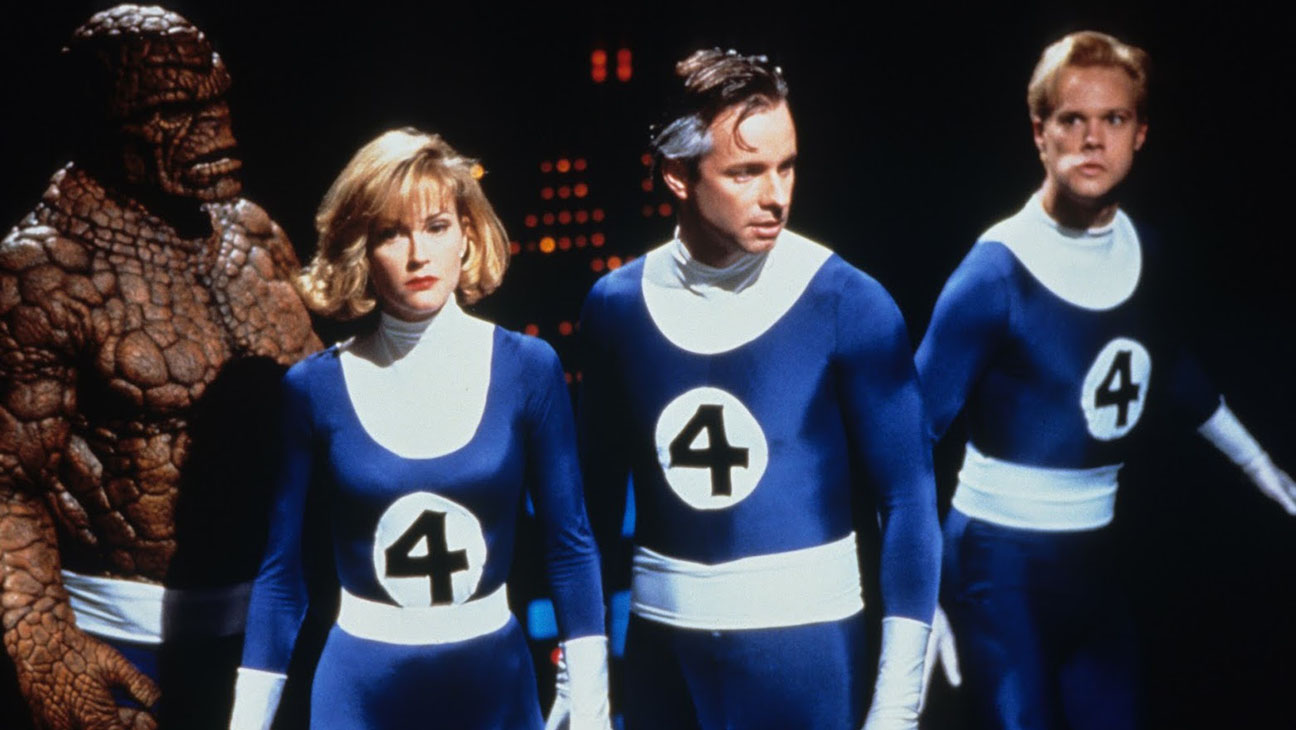 Jon Watts may have left a huge vacancy at the head of the project after dropping out of the director’s chair, but Marvel Cinematic Universe fans are still excited to see what the franchise has in store for its Fantastic Four reboot, especially after Doctor Strange in the Multiverse of Madness may have placed the first piece of the puzzle together.

It speaks volume about the levels of confidence in the MCU that people are still hyped, even though it’ll be the team’s fifth live-action outing with a fourth different lineup. Of course, the first-ever Fantastic Four lives on in infamy for the fact it was never released at all.

As the story goes, producers Roger Corman and Bernd Eichinger only made the $1 million superhero story to keep hold of the rights, and it’s become so legendary that it even had a documentary made in its honor diving deep into what went on both on and off-camera.

Speaking to The Hollywood Reporter, OG Reed Richards Alex Hyde-White reflected on his brief association with the iconic Marvel property.

“I don’t think it was ever really judged because it was never given a marketplace test. And we shouldn’t be judged too harshly, of course. They say the film cost $2 million to make, but no, it cost hardly anything to make.  Does that mean that the film was never really meant to be made properly? Well, if Roger Corman was going to make a movie, he was going to make sure that it was releasable. And for example, we wrapped the film in early February ’93. And two months later, we came back to reshoot the ending scene where Dr. Doom falls into the abyss. Whatever it cost, it was a reshoot that Roger had to pay for.”

From the sound of it, Hyde-White remains proud of his contributions to Fantastic Four, even if it was never intended to see the light of day, unbeknown to him.

“That is not a move from somebody who has given up on the film. I knew that if it was going to be any good at all, it would really rely on just how much of a commitment Roger had to finishing it. And as it turned out, he had a heck of a commitment. But then it fell apart. It was almost as if I had been prepared. You see, the film was finished, and we had ostensibly scheduled to premiere at the Mall of America in Minneapolis.

Then my publicist friend called and said they were done. It was over. 20th Century Fox came to an agreement that Roger gets paid, then Roger gives up any claim over the negative. I’ve never been anything other than happy that I had the chance to play Reed Richards. And it turns out that the story of the original Fantastic Four film is not simply the how and why of making it — although that’s interesting — it’s what’s happened to it since. That’s a far greater story..”

On the plus side, 1994’s Fantastic Four remains one of the most famous comic book adaptations we never got to see, unless the negative is somehow able to be made public one day.