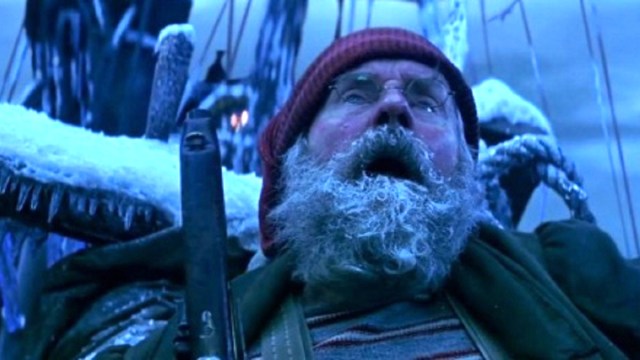 By and large, blockbuster fantasy tends to be a reliable performer at the box office, and that becomes especially true if critics and audiences have high praise for the project in question. And yet, in spite of an equally enthusiastic reception from both sides of the divide, 2003’s Peter Pan tanked horrendously.

P.J. Hogan’s lavish epic holds a Certified Fresh Rotten Tomatoes score of 77 percent, with a 74 percent user rating highlighting that it was a significantly above average spin on the well-known tale. It even landed a plum Christmastime release, which is typically one of the most lucrative windows on the box office calendar.

There was a lot going for Peter Pan, then, so it came as a shock to many when it absolutely cratered. On a budget of $130 million, the acclaimed swashbuckling adventure could only rustle up $122 million in ticket sales, leaving the studio significantly out of pocket as a result.

It’s a good movie, and one of the better Peter Pan adaptations we’ve ever seen, so what went wrong? Well, that’s exactly what an intrepid band of Redditors are attempting to figure out, and there appear to be two massive elephants in the room that may have effectively murdered the film as a matter of circumstance.

The Lord of the Rings: The Return of the King released one week previously and tore the box office a new one on its way to becoming just the second billion-dollar hit in history at the time, which had the fantasy bases pretty much covered. Shawn Levy’s Cheaper by the Dozen also hit multiplexes on the exact same day, cannibalizing the family demographic.

In short, scheduling may have ruined Peter Pan‘s chances of success in spite of widespread acclaim, a real shame when everyone and their dog deserved to witness Jason Isaacs’ gloriously hammy performance as Captain Hook on the biggest screen possible.