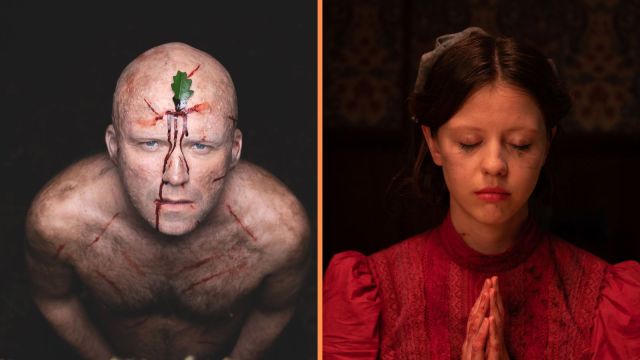 After what’s felt like an age out of the mainstream cinemagoers routine, horror as made a huge comeback as dreadites ponder if 2022 has been the greatest ever year for the genre.

It’s been a banner year for blood and gore, as the genre has made a huge resurgence. Thanks to the likes of Scream, Bodies Bodies Bodies, The Black Phone, Men, and Barbarian, fans think the year will go down in history as potentially the greatest ever year for horror.

The call has been made before the peak spooky season of October has begun, with several more big name projects still on their way to cinemas and streaming.

Responses flowed in with fellow genre fanatics giving their views on the year so far, and which films have been their highlights. Praise went to Men from a few, despite it generally splitting audiences down the middle. The body horror film left audiences gasping when it released despite its incredibly on-the-nose writing.

Despite some of these most definitely not being strict horror movies (see Nope, Bodies Bodies Bodies, and Prey), they’ve all made the genre feel significantly more accessible to different types of audiences. There’s a good mixture of horror comedy, slashers, psychological thrillers, and just disturbing films in the list.

While perhaps not rivalling other banner years such as the continuous hot streak scene in the 1980s, it’s been a good year to enjoy a bit of terror.

Horror fans have also been dubbed incredibly supportive and welcoming as a result of this by one user, with comparisons to how tribal and reactionary science fiction and fantasy communities can be towards newcomers. Ti West’s Pearl also got some love, with it set to make Mia Goth a new scream queen as it looks to become a trilogy.

There’s still a few big ones left to come out in 2022, with Halloween Ends promising a finale to the franchise on Oct. 14, and the latest Hellraiser attempt due out Oct. 4.