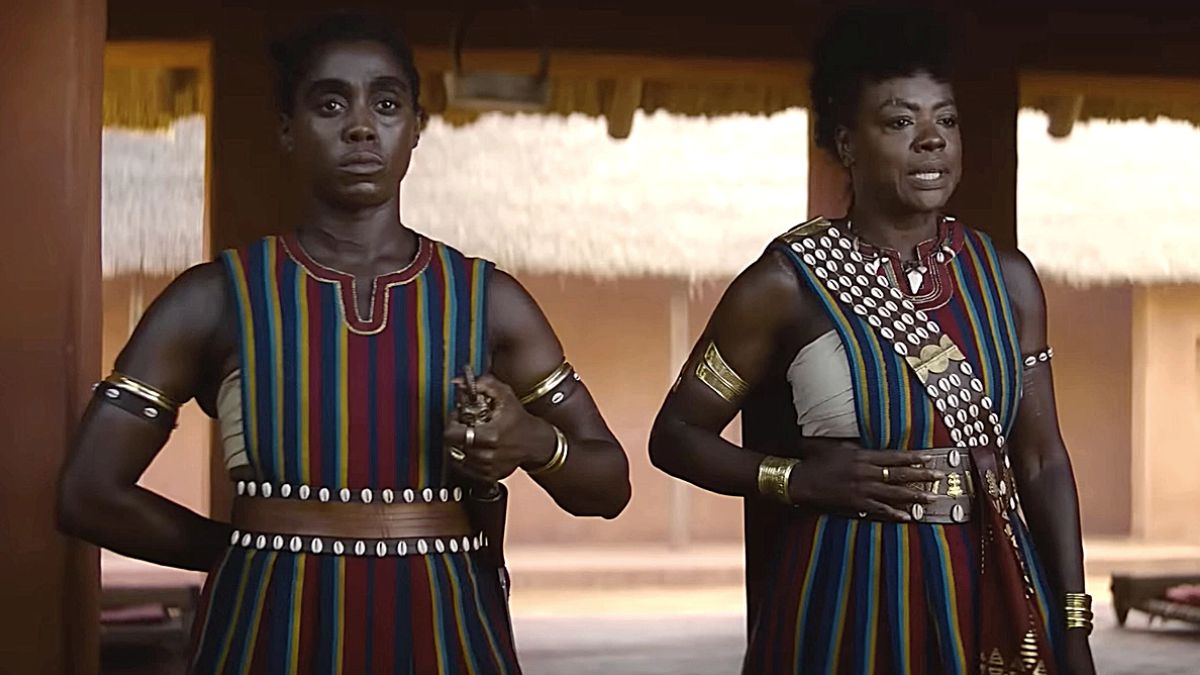 Oscars nominations announcement day always means a sour taste in a good portion of film fans’ mouths. Leading the list are fans of Viola Davis’ historical epic The Woman King which failed to land a single nomination for the upcoming 95th Academy Awards.

The Woman King received wild praise from critics and fans alike at the time of its release, but controversy surrounding the accuracy of its dramatized true story quickly took over the discourse surrounding the film. Nevertheless, it’s not so ludicrous to hope that a film sitting at 94% on the Tomatometer, with a 99% audience rating, could receive some recognition at the industry’s biggest awards.

An all-male Best Director category, once again, has fans wondering whether The Woman King director Gina Prince-Bythewood shouldn’t have received a place among the nominees, but the biggest shocker is Viola Davis’ absence from the Actress in a Leading Role list.

Fans also criticized the Academy’s choice to nominate Ana de Armas, whose brilliant performance was the only thing that critics seemed to enjoy about the highly controversial Marilyn Monroe unofficial biopic Blonde.

Keeping up momentum is key for a good Oscar campaign as voters will most likely not watch every single film up for consideration. The Woman King might have just missed the train, but once the film hits streaming and gains a second life there will be regrets, another commentator wrote.

The conversation around The Woman King naturally brings the issue of race to the table, especially when other acclaimed Black-led films from the past year like Nope and Till were also completely overlooked by the Academy.

The 95h Academy Awards will air Sunday, March 12, on ABC.