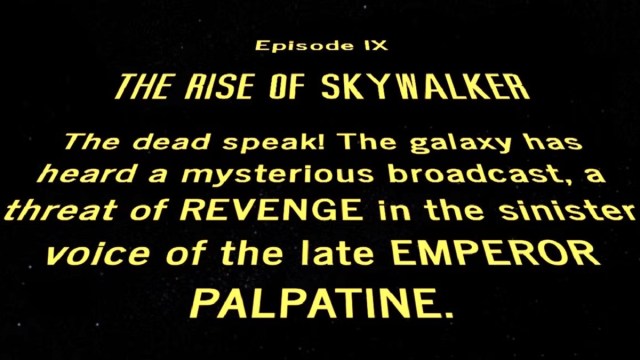 There aren’t many things more deflating for a paying cinema patron than sitting down to enjoy a movie that you’ve paid to see, only to discover within a matter of moments that it’s going to be awful.

To be fair, as hard as the marketing department may try and hide in the various trailers, teasers, and promo spots, it’s often fairly easy to tell which titles are worthy of low expectations. However, on the other side of the coin, fans have already pointed out the means by which they were misled into catching a flick that promised one thing, only to ultimately deliver something much worse than they were expecting.

With that in mind, disgruntled Redditors have been pointing fingers to name and shame the films they knew within an instant were going to be diabolical. And of course, because this is the internet we’re talking about, Star Wars: The Rise of Skywalker is the very first example that comes up.

Disney’s diabolical Artemis Fowl, which was dumped onto streaming and savaged by critics, didn’t take long at all to make it abundantly clear that it was on its way to become a figure of widespread mockery. Fans of Paul Verhoeven’s subversive cult classic Starship Troopers apparently can’t stand sequel Hero of the Federation, which opened with a whimper before continuing to get progressively worse.

Taron Egerton’s dismal Robin Hood reboot, Luc Besson’s Valerian and the City of a Thousand Planets, and Men in Black: International are all found among the top-voted responses, and it’s no coincidence that every single one of them died a slow and painful death at the box office.