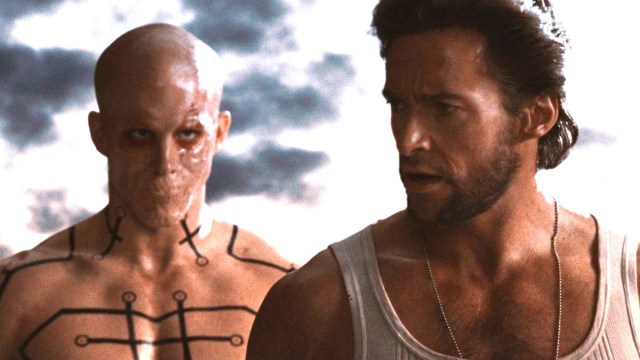 Far and away, the single greatest positive to emerge from X-Men Origins: Wolverine was the bromance between Hugh Jackman and Ryan Reynolds, who continue to troll each other at every available opportunity more than a decade on from first crossing paths on the maligned comic book blockbuster.

Jackman would go on to rehabilitate the legendary mutant’s reputation in solo sequels The Wolverine and Logan, while Reynolds would do much the same after finally dragging Deadpool out of development hell to deliver the highest-grossing R-rated movie ever made two times in a row.

The latter has admitted in the past that he only joined Origins so that nobody else was cast as Wade Wilson, with both Deadpool flicks roundly mocking the Merc With a Mouth’s contributions to the story. Now that the on and offscreen frenemies are gearing up for a full-blown collision course, fans find themselves relieved that Gavin Hood’s major misfire can now be cast aside and ignored forever now that it won’t be the one and only time the two A-listers interact as their respective superheroic counterparts.

There are very few people to have been more openly critical of X-Men Origins: Wolverine than Reynolds, with the movie having risen as far up his personal sh*t-list as Green Lantern based on how often he’s roasted it to a crisp. Thankfully, then, Deadpool 3 is poised to right a great deal of wrongs, with the long-awaited collaboration between Twitter’s favorite opponents set to banish any and all memories of the first time they shared the screen.