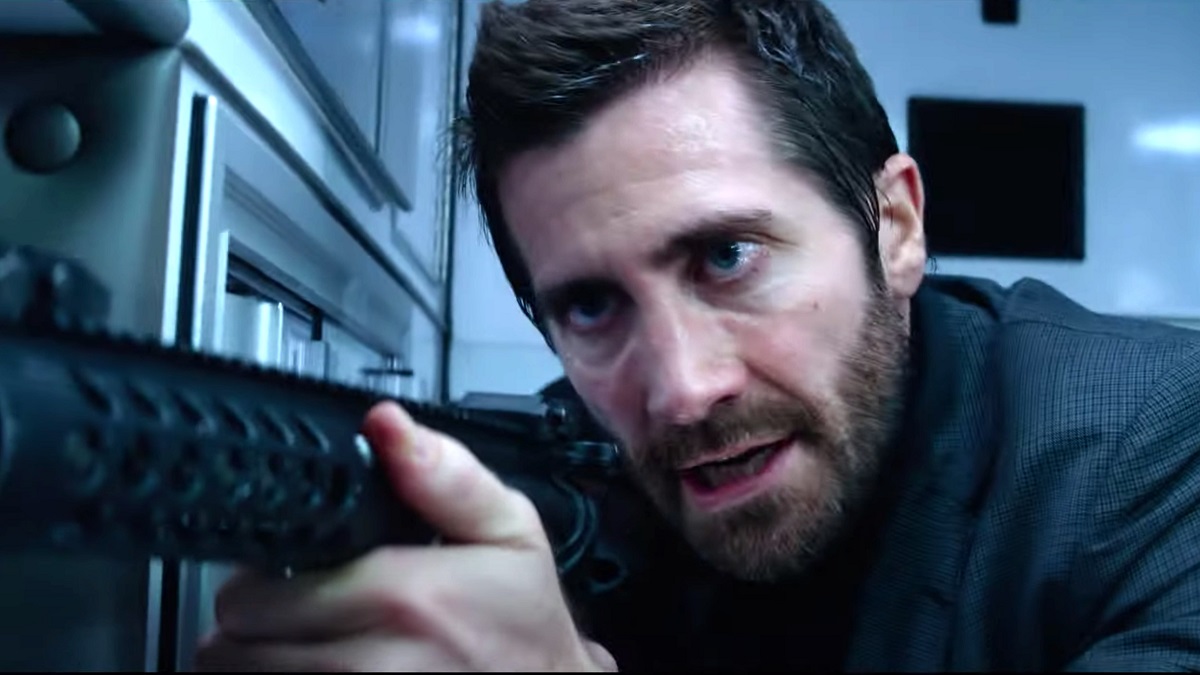 It wouldn’t be a Michael Bay film without explosions, a sweeping shot taken with a long lens of a main character in a heroic pose, or a fetishistic fixation on shiny metal objects like muscle cars or giant alien robots.

For many, though, the fact his latest movie Ambulance revolves around actual human beings and not Transformers is being received as a welcome change to his recent filmography, not to mention a minor return to form for the director.

Specifically, people are comparing Ambulance to the glory days of his early career, when he dominated the genre with films like Bad Boys and The Rock.

With 10 reviews tallied so far at the time of writing, Ambulance boasts a fairly commendable critical score of 80% on Rotten Tomatoes, marking the first time a movie he directed was not given a “Rotten” rating in a very long time. Not yet, at least.

Since the film won’t come out until next month, there’s a chance that rating could change for the better or for the worse. Still, it’s a good sign that early reviews are positive and Universal Pictures didn’t put an overly restrictive embargo on any reviews — which is often an early signal that a film is a dud.

IndieWire called the movie “A mind-numbing, explosion-laden Speed knockoff only Michael Bay could make.” For a director whose work never resonated too highly with critics, but nonetheless consistently churned out crowd pleasers for general audiences anyway, that comes across as high praise indeed.

“The master has done it again,” wrote Robbie Collin, The Telegraph‘s film critic.

The film centers around two adoptive brothers, played by Jake Gyllenhaal and Yahya Abdul-Mateen II, who commandeer an ambulance and take its EMT driver, played by Eiza González, as a hostage, following a bank heist gone awry.

Variety said the film was an excessive ’90s retro throwback, like Die Hard in a van.

Critic Kambole Campbell said, “it’s loud, it’s ridiculous, I had a hell of a time.”

Not all the reviews were outright positive, with Bhuvanesh Chandar from Indulge Express noting, “the cliched, uninventive storyline kills the highs.”

The Guardian also gave the film two out of five stars — that would be a “F” if it were a homework assignment at school.

For audiences looking for popcorn fodder that doesn’t require too much thinking, it’s important to remember Bay’s output has never been about pleasing critics. Despite directing over a dozen films, the lone “Fresh” movie in his filmography is 1996’s The Rock. However, despite all of his other films being “Rotten” from a critical standpoint, many have a decidedly superior audience score.