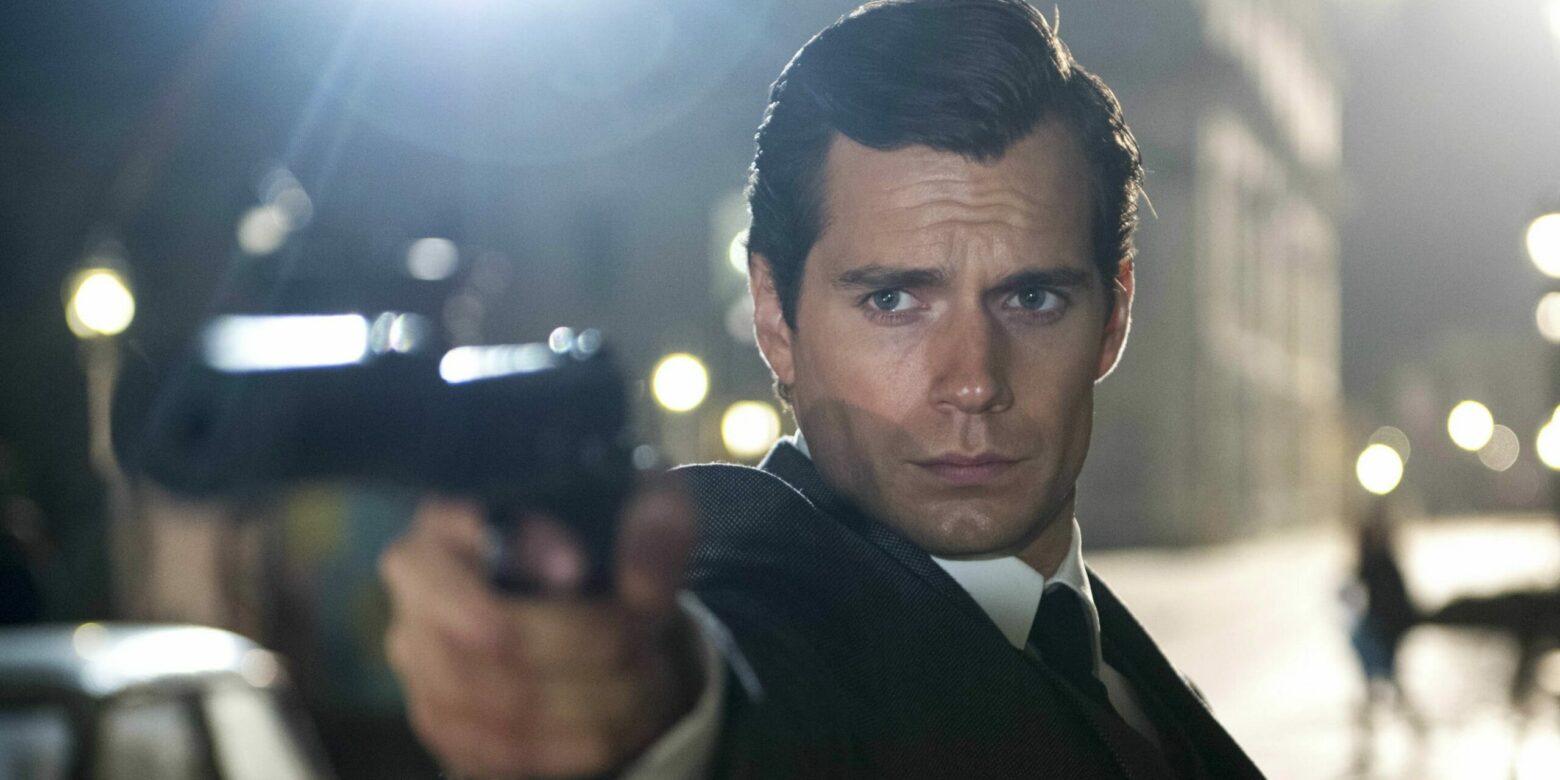 Henry Cavill is no stranger to the spy movie genre, having appeared in The Man From U.N.C.L.E. and Mission: Impossible – Fallout, but to date, he’s never led a spy franchise on his own. But that’s about to change with Argylle, the latest offering from Kingsman director Matthew Vaughn, pegged as the first installment in a trilogy. Our first-look images for the movie have now arrived, revealing Cavill’s eponymous suave secret agent.

Apple released the pics (which you can see via the gallery below) today as part of its Peak Performance event. The first photo showcases Cavill with superstar Dua Lipa, who will be making her acting debut in the film. The second offers a closer look at Cavill on his lonesome, looking like he’s in the midst of the action.

While Argylle has been pegged as Cavill’s own James Bond flick, it’s clear that his character will have a sartorial style all his own. Instead of a traditional tux and slicked-back hair, the Man of Steel star is depicted wearing a dark-green Nehru velvet suit, and a very ’80s-looking do.

As based on the debut novel of author Ellie Conway, which is due out later this year, Argylle stars Cavill as a world-class spy suffering from amnesia who is tricked into believing he’s a best-selling spy novelist. However, once he starts to regain his memories — and his lethal skills — he’ll set out to take down the shadowy organization he used to work for. Wonder Woman screenwriter Jason Fuchs adapts the book for the screen.

Joining Cavill and Dua Lipa in Argylle is a roll call of A-list talent, much as you would expect from one of Vaughn’s movies. The eye-popping cast includes Sam Rockwell, Bryce Dallas Howard, Bryan Cranston, Catherine O’Hara, John Cena, Samuel L. Jackson, and Ariana DeBose.

Fingers crossed, this one will be an improvement on Vaughn’s last two spy films, Kingsman: The Golden Circle and The King’s Man, and recapture the style and panache of Kingsman: The Secret Service. Argylle is set to release on Apple TV+.