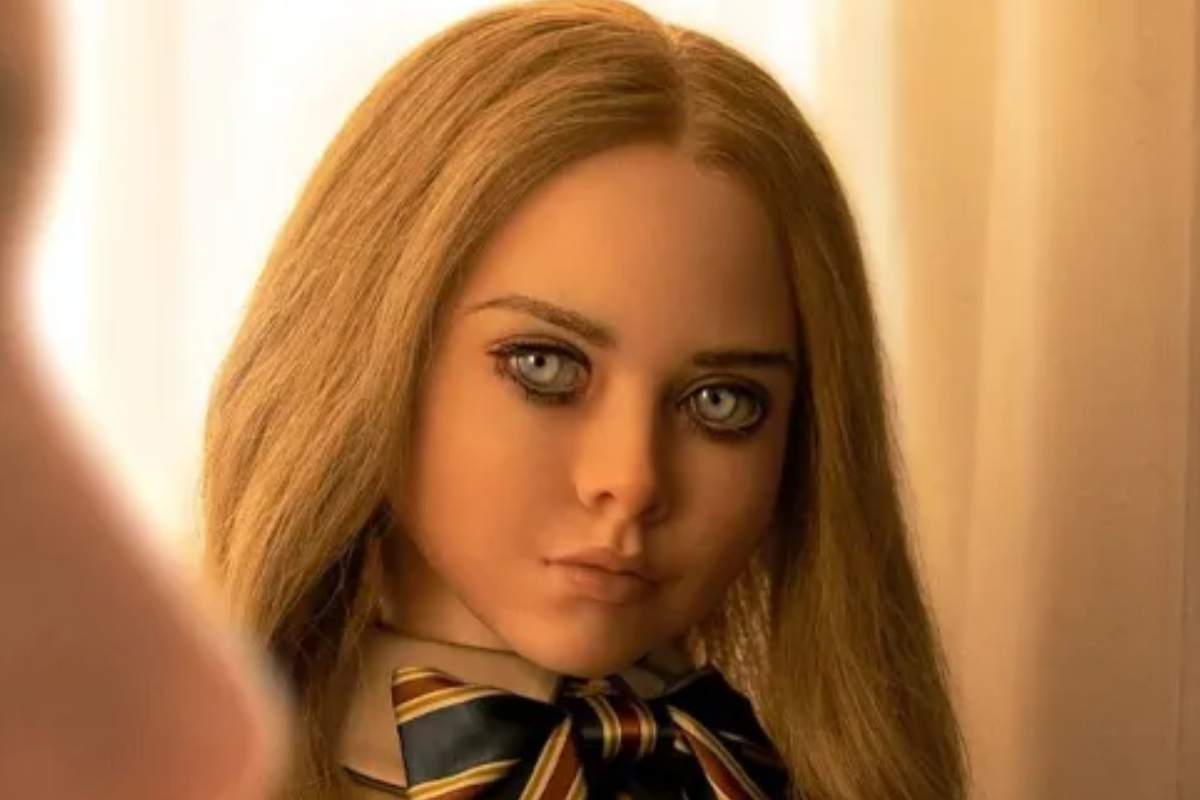 Blumhouse, the studio behind the Paranormal Activity series, have shared previews of their upcoming film M3gan.

This horror film gives off some major Chucky or Annabelle vibes as it also tells the chaos kickstarted by a cursed doll. Posters for the film have been released to the public, but the trailer was only shown during this year’s CinemaCon in Las Vegas.

M3gan is described as a tech-horror according to the film’s premise seen on Film & Television Industry Alliance. The film is about an AI robot doll that is created to ease the loneliness of a young orphan and it soon becomes overprotective. The film stars Amie Donald as M3gan, with Kimberley Crossman voicing the character, and Allison Williams playing Gemma, the human the doll befriends.

“The techno horror thriller, tells of a brilliant toy company roboticist who uses artificial intelligence to develop M3GAN, a life-like doll programmed to emotionally bond with her newly orphaned niece. But when the doll’s programming works too well, she becomes overprotective of her new friend..with terrifying results”

The audience reacted to the screening of the trailer in shock, describing it as “batshit”.

SHE RUNS ON ALL FOURS LIKE A DEMON IN A GRUDGE MOVIE!!!

M3gan is produced by James Wan, who has worked on other notable horror films such as The Conjuring, Saw, and Annabelle Comes Home.

Blumhouse has made a name for itself in the film industry for making horror films. Aside from Paranormal Activity, the production company has worked on films like Insidious, Fantasy Island, etc., and is currently producing the film adaptation of the horror video game Five Nights At Freddy’s.

M3GAN comes out in theaters in January 2023.