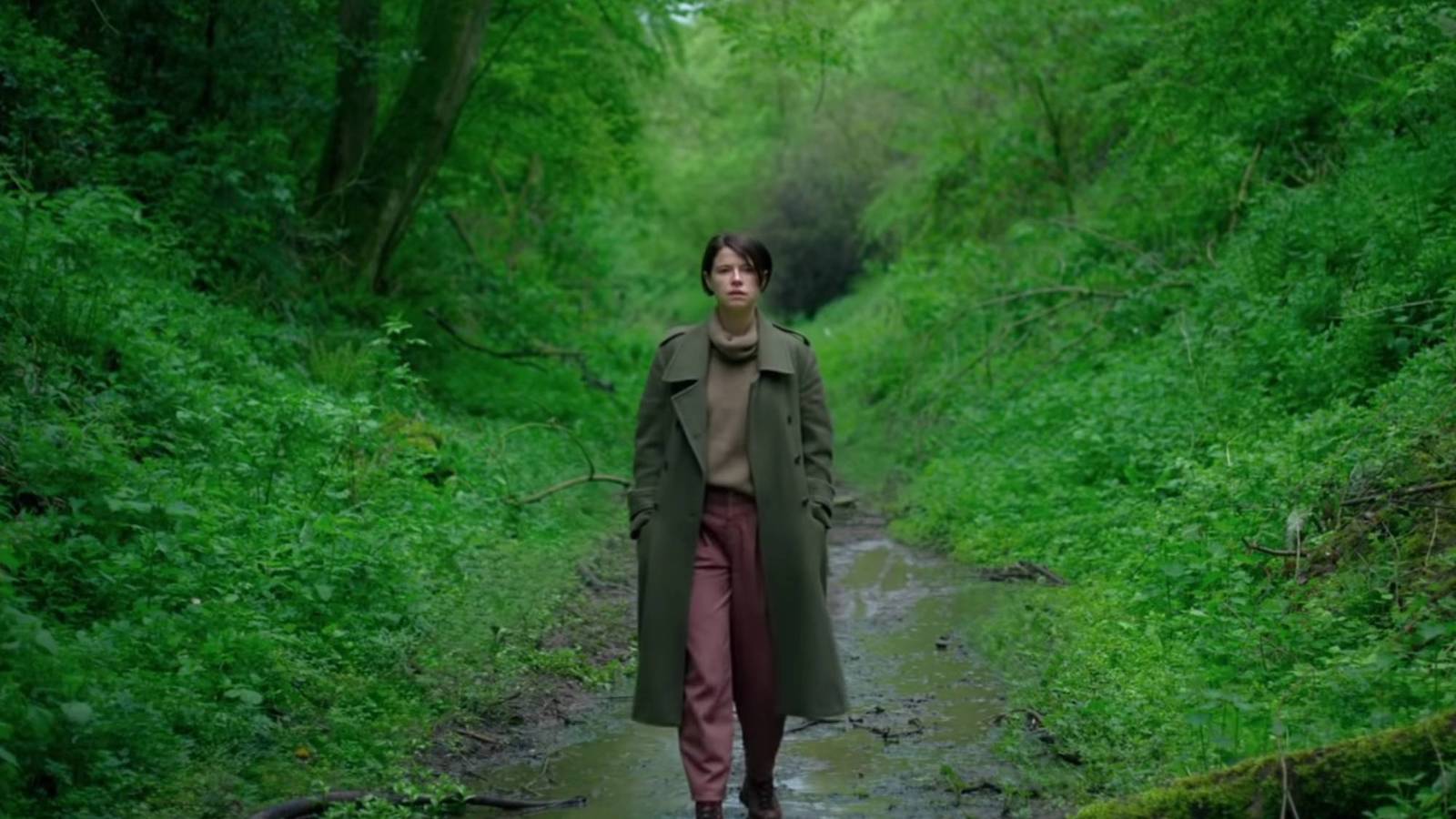 The first screenings for Alex Garland’s folk horror film Men have concluded, and the reviews so far, while almost wholly positive, also warn us that it’s not going to be for the faint of heart, and of the polarizing effect it’s going to have on audiences.

The film stars Jessie Buckley (I’m Thinking of Ending Things) as a young woman named Harper, who retreats to the countryside in England to try and recuperate after her husband (Paapa Essiedu) dies by suicide. Rory Kinnear (James Bond series of films) plays the innkeeper that owns Harper’s holiday house, but he also portrays a variety of other unnamed characters in the film, including the recurring presence that seems to be stalking Harper around the countryside.

Men is said to be a particularly visceral film, with one user describing its body horror moments as ones that “sear the mind.” It doesn’t appear to completely rely on such grotesque imagery, however, as another user expressed excitement for the conversations that the film will allegedly spark.

“In my mind, a film like Men is connected to a film like Annihilation,” Garland said in an interview with Entertainment Weekly. “They’re very much about how you’re feeling about something.”

“A huge amount of it is about how the viewer responds to it. The film is about giving 50 percent of something, which could be touchstones, and the viewer is providing another 50 percent. If that is your response to it, I’m fascinated by that.”

The film will be Garland’s third feature film, having originally written and directed the 2014 sci-fi drama Ex Machina, as well as 2018’s sci-fi horror Annihilation, both of which received critical acclaim. It seems as though he’s set to replicate that consensus with Men.

Men will release in the United States on May 20 later this year.