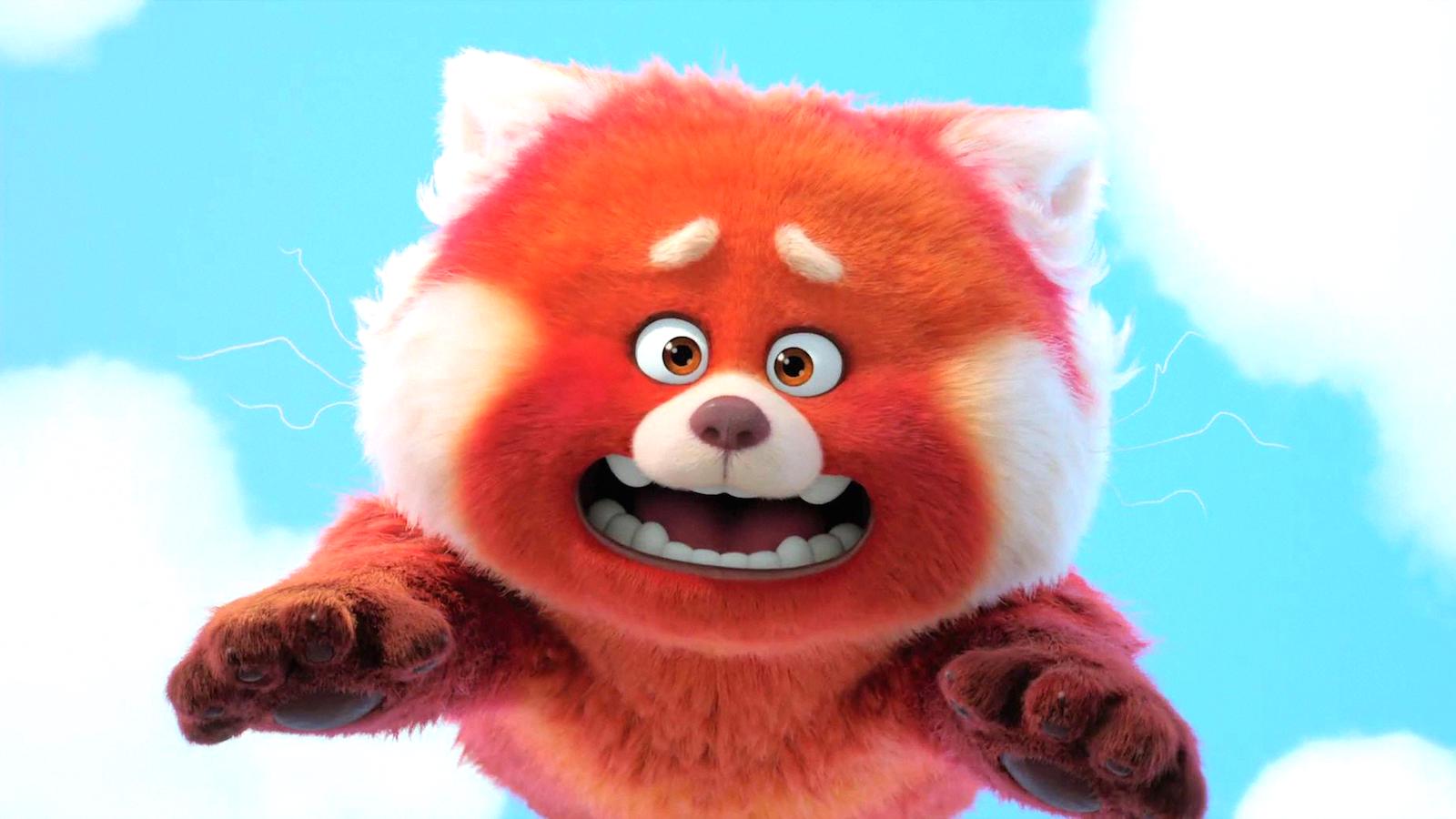 Turning Red sounds like classic Pixar fare, with the story taking the awkward transition into adolescence and adding a big dollop of the fantastical. The upcoming movie centers on a 13-year-old Chinese-Canadian girl dealing with her changing body, but with a noticeable twist – she turns into a giant red panda whenever she becomes excited or stressed.

The movie lands on Disney Plus on 11 March, but based on the early reactions you can see below, it appears that Pixar have knocked it out of the park once again.

So far, so normal for Pixar. However, Turning Red has proved surprisingly controversial online, with debate over whether the quality of Pixar’s animation is dipping. Much of this seems to be centered on the film’s use of the ‘CalArts’ style, including round heads, ‘bean’ mouths, and overly expressive features. Prominent examples of the style include Steven Universe, Gravity Falls, and ThunderCats Roar!

There’s been a vicious back-and-forth between purists angry that Pixar seems to be adopting a popular format, and many actual animators pointing out that the Turning Red trailer features a lot of technically incredible animation. The depressing subtext to a lot of the negative tweets also seems to be that Pixar is once again putting a non-white character front-and-center, and that she’s a goofy-looking 13-year-old girl. But hey, that’s the internet for you.

Fortunately, these reactions indicate Turning Red is going to squash the haters when it arrives on Disney Plus on March 11.