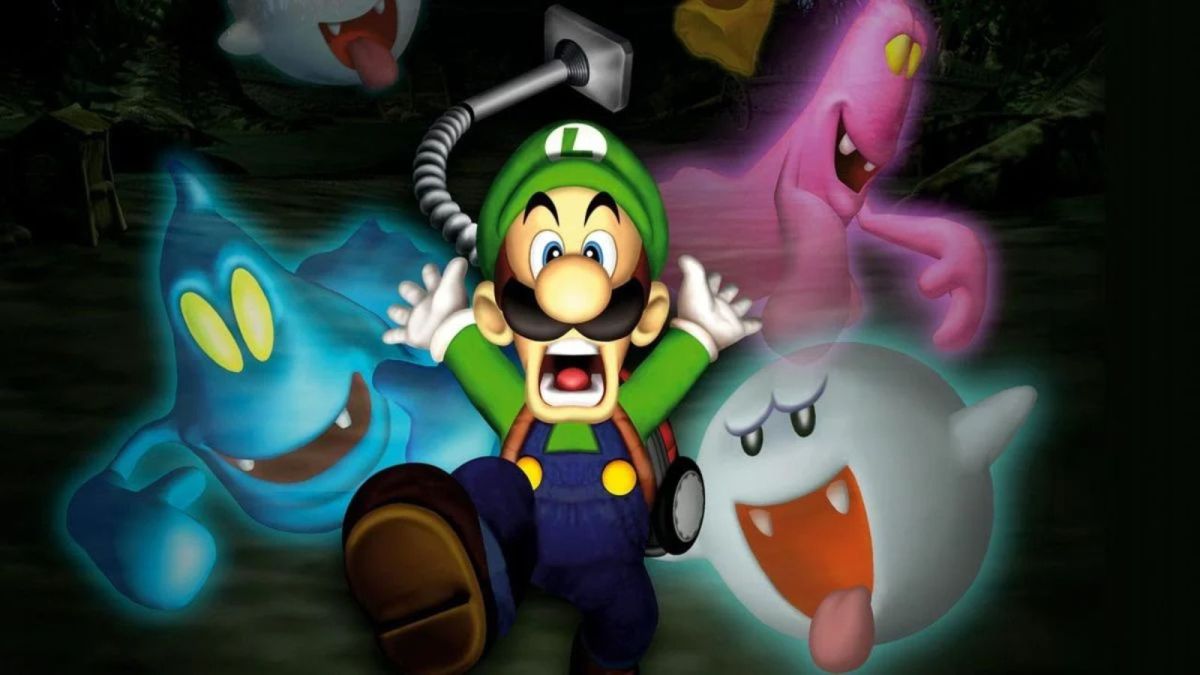 The much-dreaded first look at The Super Mario Bros. Movie has caused an outpouring of emotions, but one of the strongest is utter regret. Instead, fans know exactly what they’d prefer and it’d be a much spookier way of going about it.

Arguably better than many of the actual Super Mario games is the lovely Luigi’s Mansion trilogy, which sees the far better character finally get the spotlight. One of the highlights of the first trailer aside from Jack Black’s Bowser is the two second snippet showing Charlie Day’s Luigi in a more horror inspired sequence.

Seen holding back what looks like several Dry Bones inside a furnace, Luigi is again proving he is the far more capable of the brothers. It’s got fans dying for a proper Luigi’s Mansion movie instead of this Chris Pratt monstrosity.

Hypothetically if The Super Mario Bros. Movie makes bank at the box office, surely there’d be discussions for spin-offs and an attempted Marvelization of all classic Nintendo properties. Go hard or go home with any sequels, give us an R-rated Luigi’s Mansion movie.

Get David Cronenberg to direct, give it a Crimes of the Future-level of absolutely disgusting body horror and let it be an allegory for LGBTQ+ rights like most of Cronenberg’s movies. It will work, and horror fans will be feasting.

Despite both Pratt and Day starring in The LEGO Movie duology, only one of them looks to be set for any positive feedback from fans following this first look: and Day didn’t even say any lines yet. Frankly, Pratt is in an uphill battle to get fans excited. Day has shown his ability in It’s Always Sunny In Philadelphia, and he’s nailed horror before in some of the more out there episodes.

The Super Mario Bros. Movie is set to release April 7, 2023 with its stacked cast also seeing Anya Taylor-Joy and Keegan Michael-Key involved. Illumination Animation will be looking to continue their recent hot streak, following big wins at the box office with Minions: The Rise of Gru in 2022.