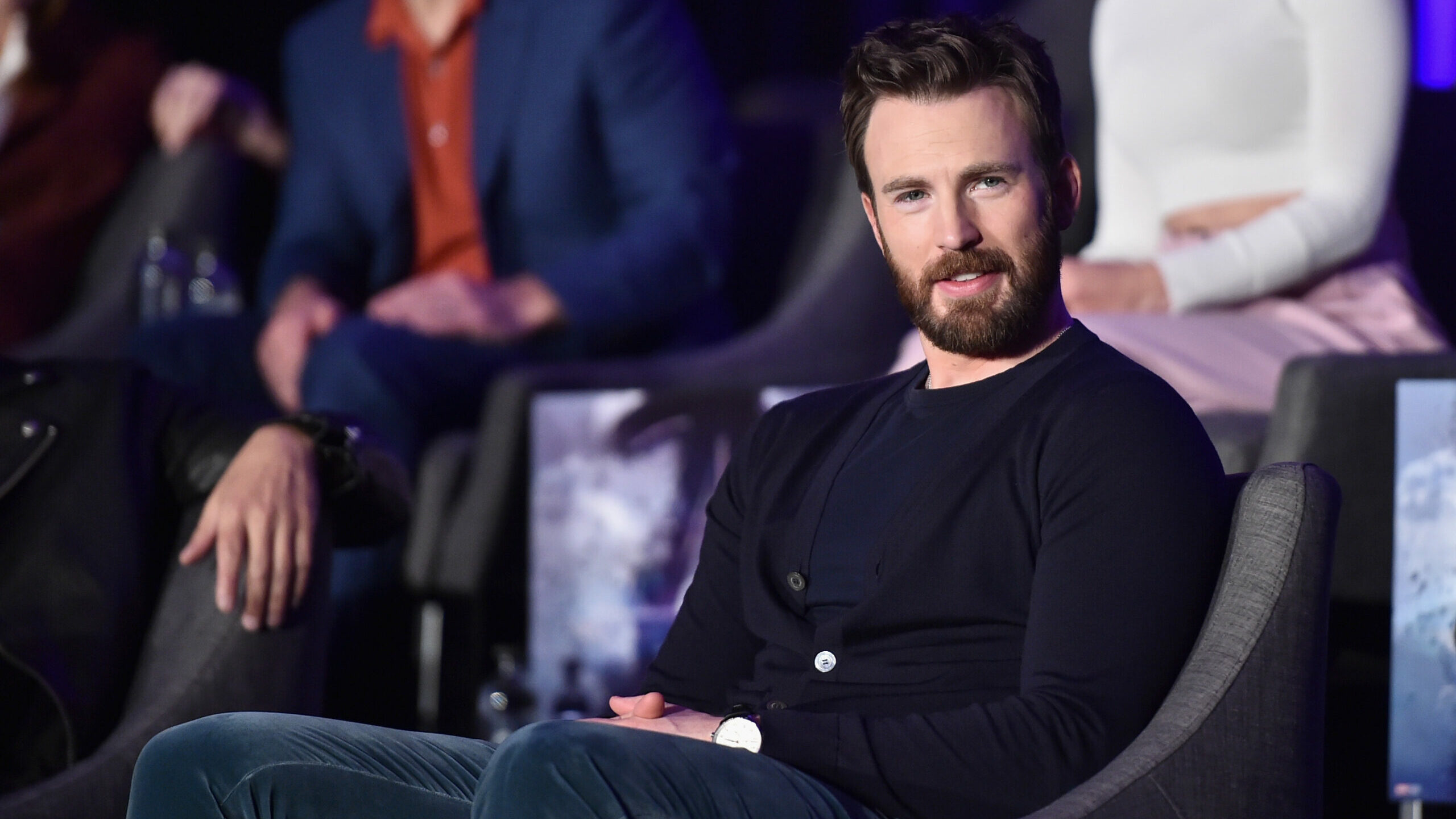 Pixar’s decision to replace Allen with Evans was informed by the nature of Lightyear, which is not intended to tell the story of Tim Allen’s character, Buzz Lightyear the toy, but rather serve as the in-story “real, live-action” film that Allen’s Lightyear character was based on. In the first Toy Story film, Allen’s Buzz Lightyear believes that he is the “real” Lightyear, the character who is played by Evans in this film.

Further complicating matters is that Lightyear’s origin story was essentially told by Disney once before in the Tim Allen-starring 2000 animated TV movie, Buzz Lightyear of Star Command: The Adventure Begins. This film also served as the pilot for the animated series, which starred Patrick Warburton, replacing Tim Allen as Buzz Lightyear.

During an interview about an unrelated Days Inn ad campaign, ScreenRant asked Warburton what he thought about Chris Evans taking the Lightyear role:

“Oh, fantastic. I like Chris, I worked with him a little bit on a film. I think he’s just the perfect guy from what I’ve seen so far. I haven’t seen the film, but I’ve seen clips, so personally, I like what he’s doing. I think it’s great. I think if Chris was going to talk to anybody, he would have talked to Tim. [Laughs] But I don’t know, oftentimes, we don’t do that. When I did Buzz Lightyear of Star Command, that was very different than the way Tim did it, but that’s how those things play out I guess.”

Lightyear is currently playing in theaters.