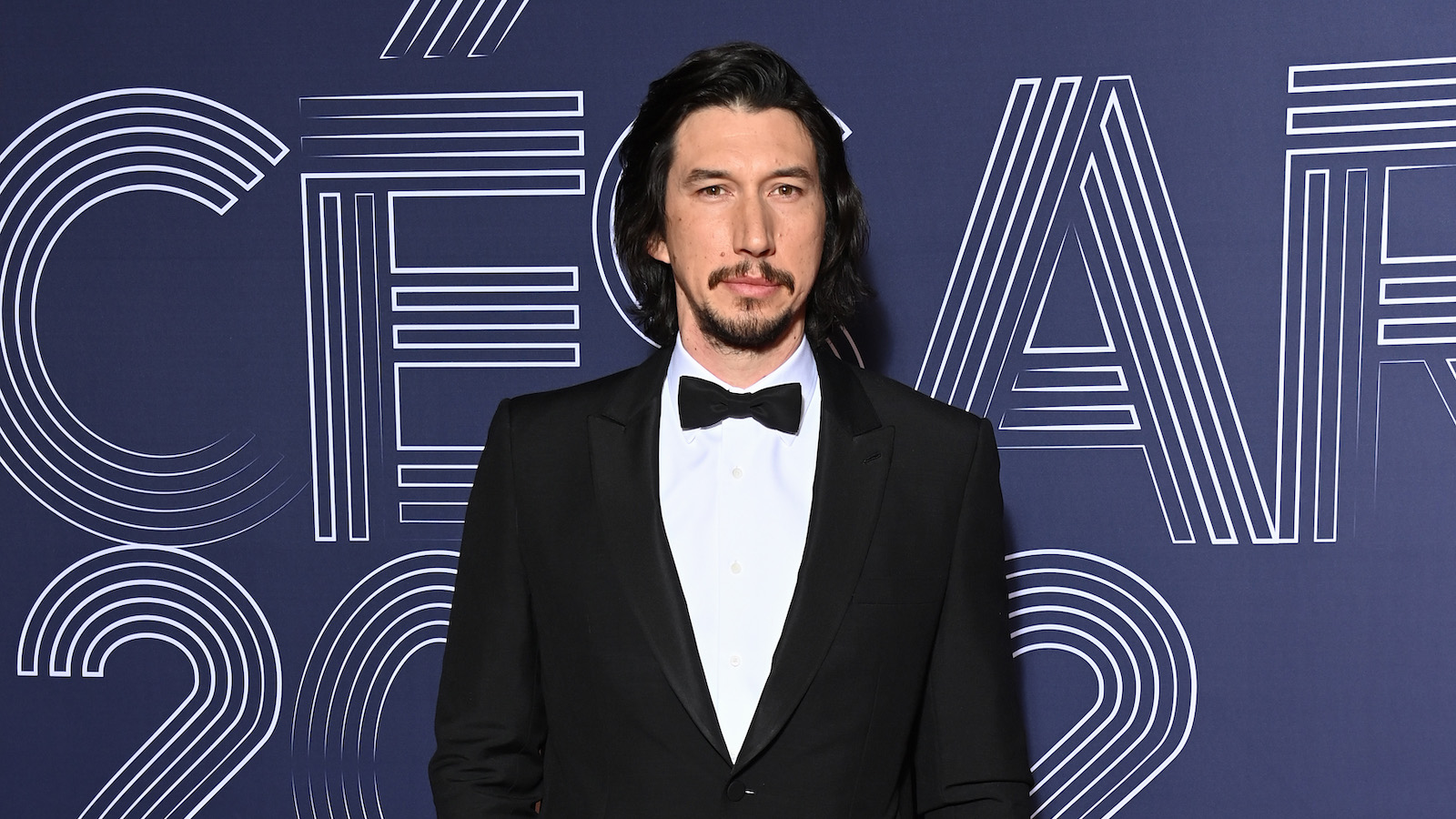 Francis Ford Coppola has set his cast for his upcoming film Megalopolis. This will be Coppola’s first film since 2011’s Twixt. He first wrote this film back in the early 1980s but failed to get it off the ground due to its grand ambition.

The cast includes Adam Driver, Forest Whitaker, Jon Voight, Laurence Fishburne, and Nathalie Emmanuel. Coppola is putting his money where his mouth is and self-funding the project, which is reportedly estimated to cost around $100 million.

Here is the logline according to Deadline: “The fate of Rome haunts a modern world unable to solve its own social problems in this epic story of political ambition, genius, and conflicting interests.”

It is set in a modern-day New York-like City where grand ambitions attempt to turn the city into a utopia. Megalopolis is intended to be Coppola’s final film. In an interview with Deadline about the film, he discussed the legacy he is attempting to leave behind.

“What would make me really happy? It’s not winning a lot of Oscars because I already have a lot and maybe more than I deserve.”

“Somewhere down the line, way after I’m gone, all I want is for them to discuss [Megalopolis] and, is the society we’re living in the only one available to us? How can we make it better? Education, mental health? What the movie really is proposing is that utopia is not a place. It’s how can we make everything better? Every year, come up with two, three or four ideas that make it better. I would be smiling in my grave if I thought something like that happened.”

Coppola has built a successful career with his films, totaling a combined 55 Academy Award nominations and 14 overall wins. He’s directed The Godfather trilogy, Apocalypse Now, and The Conversation. He also has created a successful winemaking company, The Francis Ford Coppola Winery. In regards to the risky bet his playing on self-funding his dream project, he said:

This gamble is nothing new to Coppola as he also self-funded his 1979 war film Apocalypse Now, which, by all accounts, turn out pretty well. Production is set for this upcoming fall, with distribution rights currently being shopped.