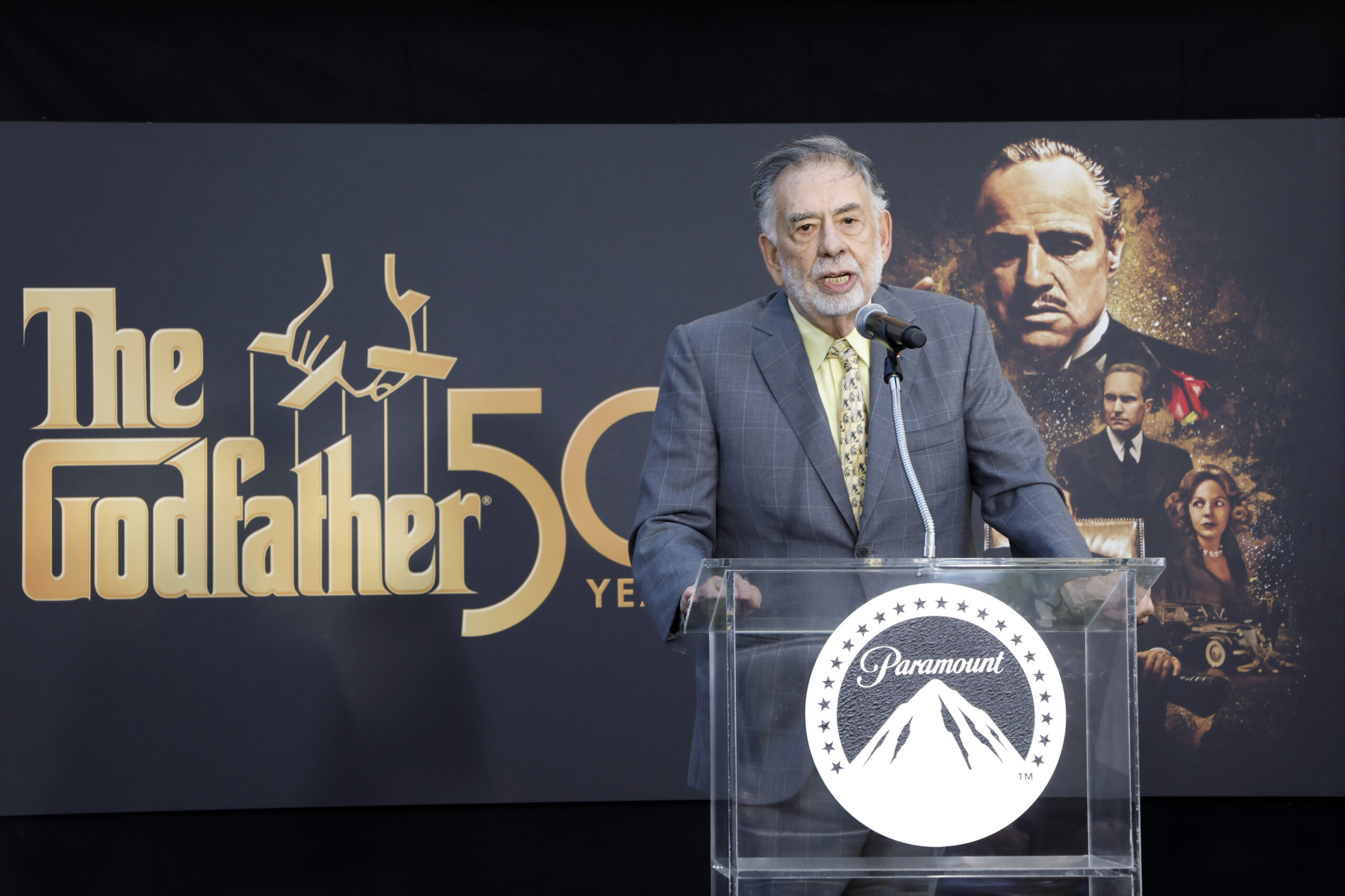 In an intimate and vulnerable chat with Variety, Francis Ford Coppola opened up about The Godfather and the legacy of what is generally considered to be one of the best films of all time.

On March 21, Coppola will be receiving a star on the Hollywood Walk of Fame, and the monumental occasion brought up one of his most renowned films and the impact it had on viewers and on himself. He also shared with Variety that he initially thought that The Godfather would fail — and he explained why.

I once said the things you do when you’re young that you get fired for are the same things that, years later, they give you lifetime achievement awards for. I thought it was going to be a special failure. When you make a film going against the grain of what’s going on at the time, those kind of films are tough. You’re not doing what everyone expects or wants you to do.

Going against the grain was clearly the right idea because The Godfather is a special kind of masterpiece and a memorable one at that. Coppola says he remembers everything very intimately — including the movie’s premiere.

You’re always so anxious when these movies come out because of those first opinions; you hope it will go well and it’s not in your control, but by far the greatest treasure is the test of time. When people are looking at what you did 50 years later, that’s an award in and of itself.

The Godfather has undeniably stood the test of time as his Coppola’s contribution to entertainment. He also shared his feelings on receiving a star and the true honor it is.

Although it seems as though I’ve been a rebel against Hollywood, in fact I am a Hollywood creature. I was created by Hollywood and I’m very proud of being part of the Hollywood tradition. If I can be part of this group, this wonderful tradition of Hollywood, it pleases me.

Coppola’s talent is unmatched and he is a true pillar of the Hollywood tradition. The Hollywood Walk of Fame notes that Coppola will be honored at 11:30 PT on March 21 with the following snippet on their website.