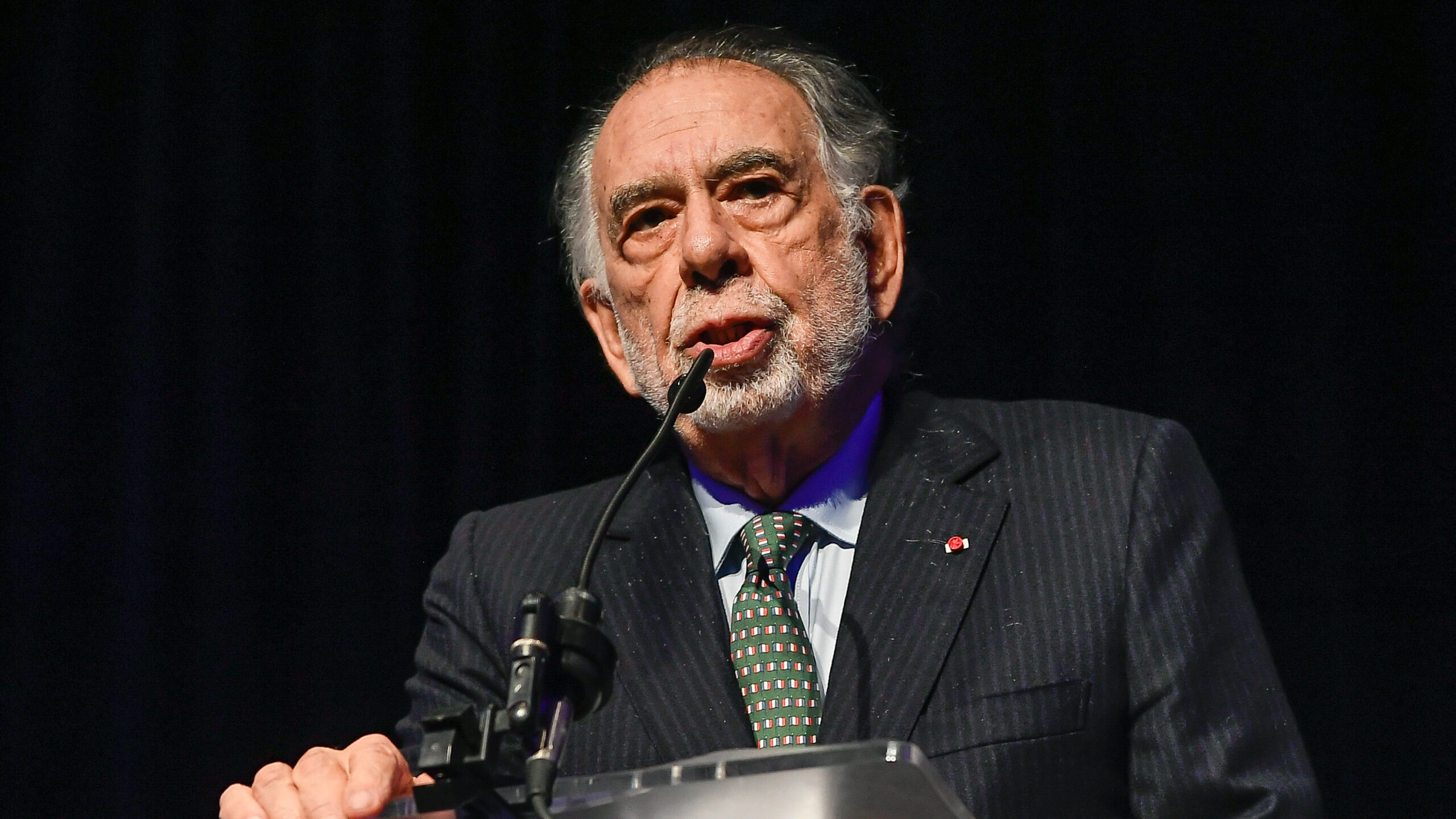 Francis Ford Coppola became the subject of much controversy in 2019 after calling Marvel films “despicable” in support of industry icon Martin Scorcese’s comments that MCU films are like “theme parks.” Now, the legendary filmmaker has doubled down on his stance, trashing high-profile studio films like Dune and No Time to Die.

Speaking to GQ in celebration of The Godfather‘s 50th anniversary, Coppola opined once again that superhero films are ruining the industry.

But it’s not just superhero pictures that offend the director’s eyes; he offered Dune and No Time to Die as examples of formulaic studio output, albeit made by skilled filmmakers.

Fair is fair, Coppola, but it’s hard to imagine crashing an Aston Martin DBS into an Atreides starship.

The director adds further, “They all have that stuff in it, and they almost have to have it, if they’re going to justify their budget. And that’s the good films and the talented filmmakers.”

One of the most influential figures in cinema history, Coppola is always held in high esteem. But before the internet launches into another heated debate about whether genre films are “cinema,” it would do well to remember that artistic expression is constantly evolving, and that a film one generation considers a masterpiece, might be nonchalantly disregarded by another.

I mean, is it too egregious to suggest that it’s all a matter of perspective, even when icons like Coppola and Scorcese are concerned?