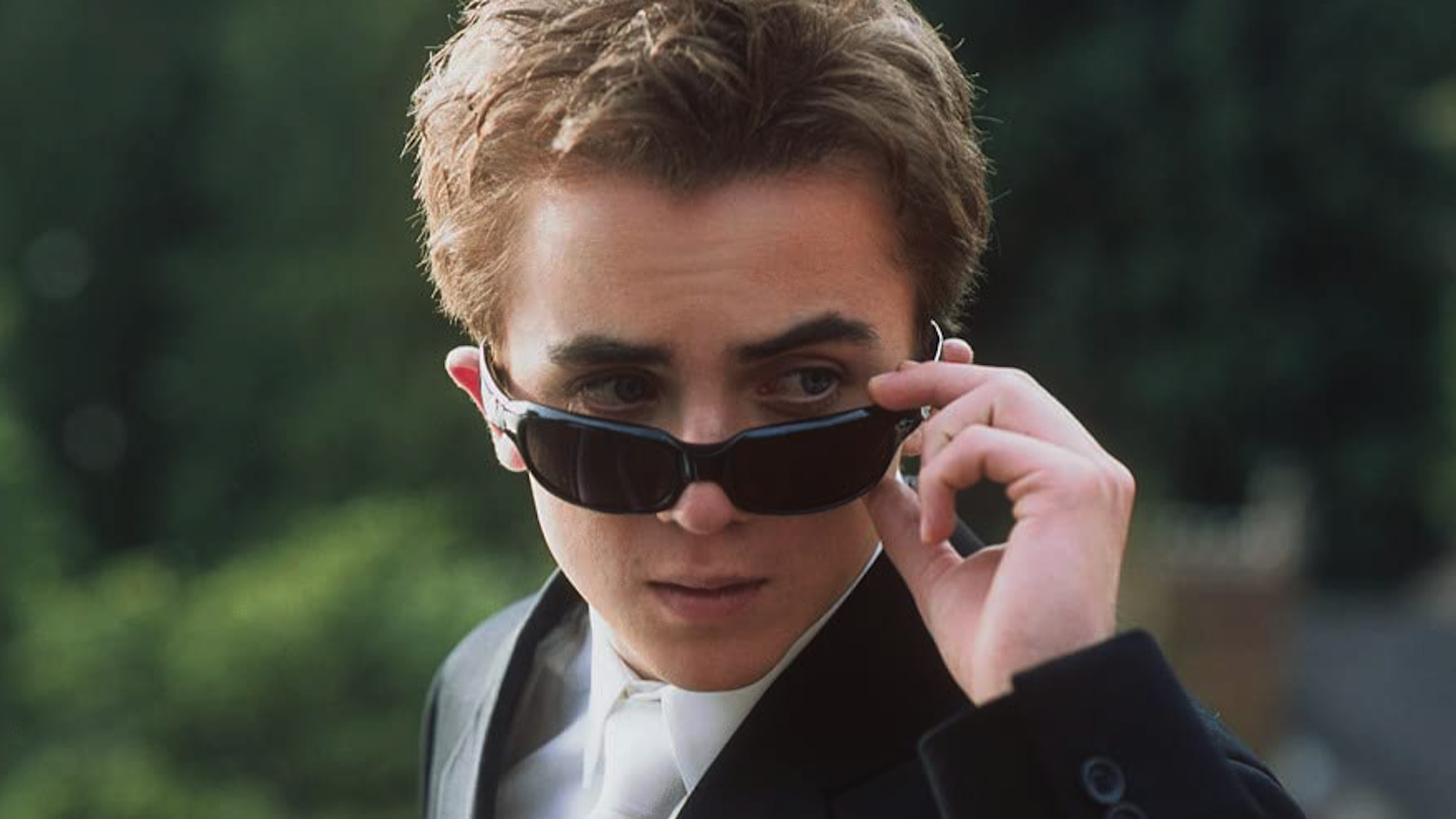 Frankie Muniz might be best known for his star-making turn in the hit 2000s sitcom Malcolm in the Middle, but he also starred as a teenage James Bond-type in the movies Agent Cody Banks and Agent Cody Banks 2: Destination London. Now, the actor is posing what the character would be doing now he’s all grown up.

While the Agent Cody Banks series was meant to capitalize on the young star’s popularity, they were clearly meant for a younger audience. But Muniz, now 36 years old, is ready to ponder what would Banks look like at his age, having already saved the world twice as a hormone-crazy teenager with an inability to talk to girls.

“Yo… Agent Cody Banks was a bad ass. And I was Cody Banks. That’s bad ass,” Muniz said.

“I wonder if 36-year-old Cody Banks is sitting in bed eating Fritos while shaking his gut, thinking “I really let myself go” like I’m doing right now. What do you do after you saved the world twice at 16?”

He also questioned how weird it would be to expect a superhero to save you and then realize it was an aging spy with a not-so-in-shape body.

“Imagine, you’re in trouble and hoping someone will save you. Will it be Batman, James Bond, Captain America? No. It’s dad bod Agent Cody Banks that pulled a muscle putting on his shoes.”

He also came up with a fun name for the supposed spy.

Muniz recently welcomed a child with his wife, Paige Price, and many fans said this would be a great premise for a new movie.

“Can we get a sequel where he has to save the world but his wife is at a work conference so he has to bring his 5-year-old twins,” one user wrote.

“But wait, halfway through the movie we learn: they’re part of a secret program… they’re government agents too! Hilarity ensues.”

Another wants him to take his kids to NASA, pitching a retired Agent Cody Banks who is now a stay at home dad.

“[He’s] supervising on his kids field trip to NASA- he witnesses some shifty activity. Boom, he’s back in the game,” the user tweeted.

One fan even went so far as to write a screenplay page for the movie.

“AGENT CODY BANKS (36), no longer the boyish her we knew, sleeps in bed surrounded by bags of junk food. He snores loudly as his Cheeto stained fingers grip a to-do list.”