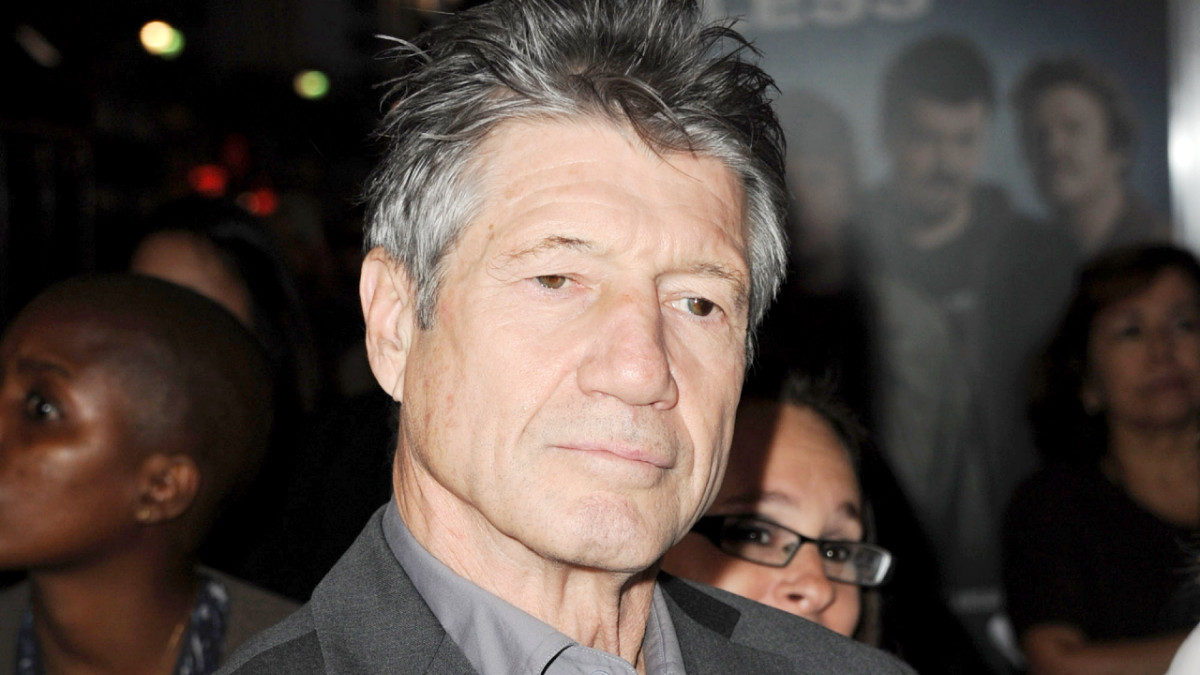 Actor Fred Ward, who was perhaps best known for his role as handymen turned hero Earl Bassett in Tremors (1990) and the 1996 direct-to-video sequel Tremors 2: Aftershocks, reportedly died on May 8.

“I am sad to announce the passing of acclaimed actor Fred Ward, who passed away on Sunday, May 8, 2022, at age 79,” read a statement from his representative, which was provided to the New York Post.

Although his cause of death has not been revealed, his rep Ron Hofmann shared the actor’s final wishes, that any memorial tributes can be made in the form of donations to the Boston University Chronic Traumatic Encephalopathy Center. For more information, fans can visit the Boston University website or call 617-358-9535.

In addition to his role in Tremors, Ward appeared in the Robert Altman films The Player (1992) and Short Cuts (1993), the latter of which won him a Golden Globe as part of the ensemble cast. He also played the villain in 1994’s Naked Gun 33+1⁄3: The Final Insult and the lead in the 1985 action-adventure Remo Williams: The Adventure Begins.

Ward is survived by his third wife of 27 years, Marie-France Ward, and his son Django Ward from a second marriage.