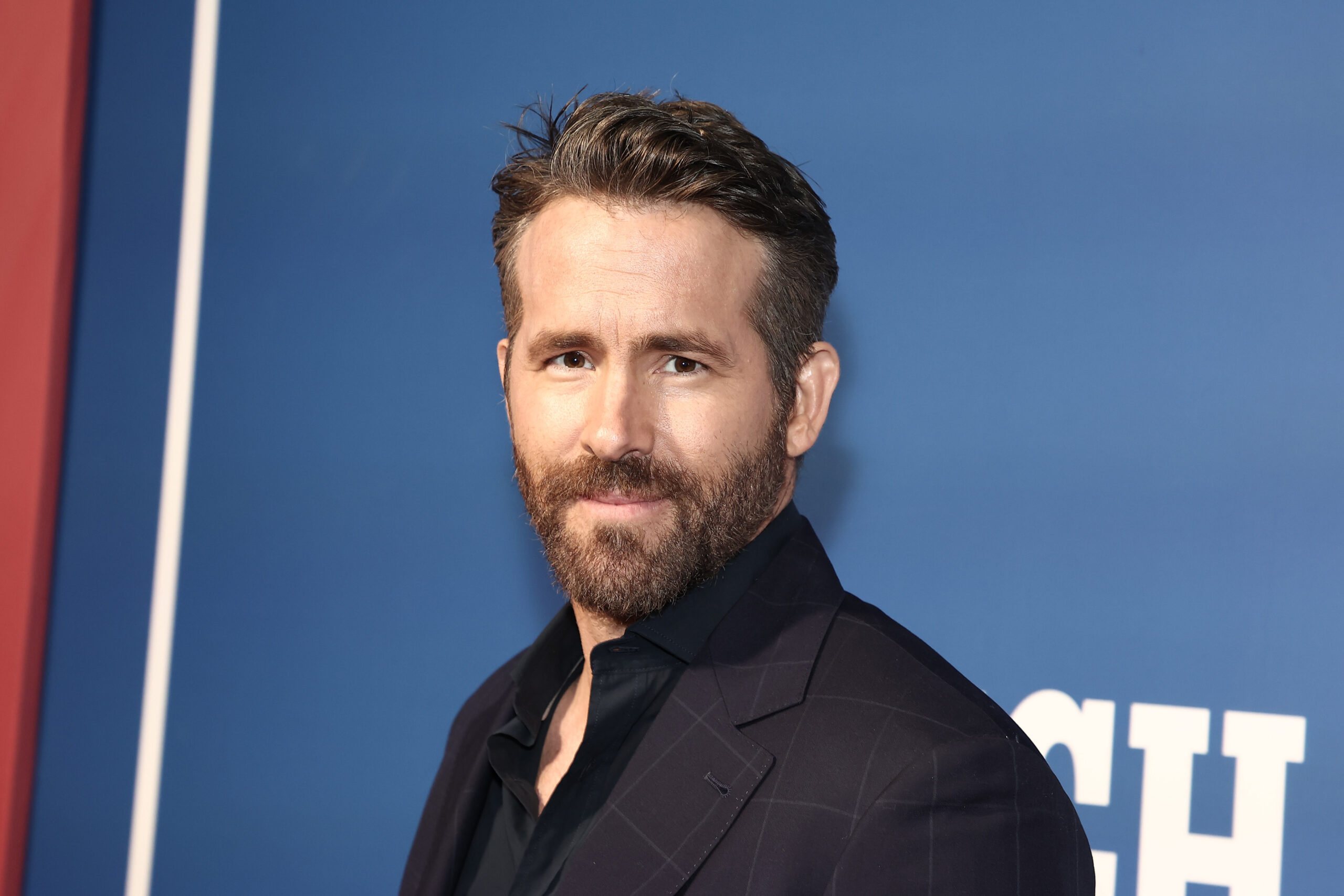 When the Ryan Reynolds vehicle Free Guy came out in August of last year, it was a surprise smash, and now we know the script for its sequel is almost complete.

Free Guy, which grossed $331.5 million, followed the misadventures of Reynold’s character Guy and his realization that he’s a non-player character (NPC) in an massively multiplayer online game (MMORPG).

Now, in an interview about upcoming movies for 20th Century Studios with The Hollywood Reporter, studio president Steve Asbell revealed that we might get to see Guy again sooner rather than later. When asked about the sequel, Asbell said it’s clipping forward at a good pace.

“We’re awaiting a script that is days away,” he said. “It’s a fantastic story.”

Asbell also said that the newly-minted franchise will be an important part of the studio’s plan moving forward, as well as another very well-known franchise – James Cameron’s Avatar.

In a chat with Collider, Free Guy Director Shawn Levy said that it was important he and Reynolds had a good idea before they moved on a sequel.

“We loved Free Guy. We were thrilled that Free Guy was as successful as it was, and particularly as an original movie at a time where few get made and even fewer are hits.

So that was gratifying. And if we can crack that sequel, that’s something that might be very fun to make together.”

It is refreshing, however, to know that Levy and Reynolds aren’t just rushing out some cash grab, theoretically anyway.

“We had such a clear idea of the tone, the story, the details of Free Guy, and we both made a few sequels in our lives, and so we know how hard it is to make a worthy one. And when we feel confident that’s the kind we’ll make, then we’ll make it,” he said.

The first Fall Guy is currently streaming on Disney Plus.