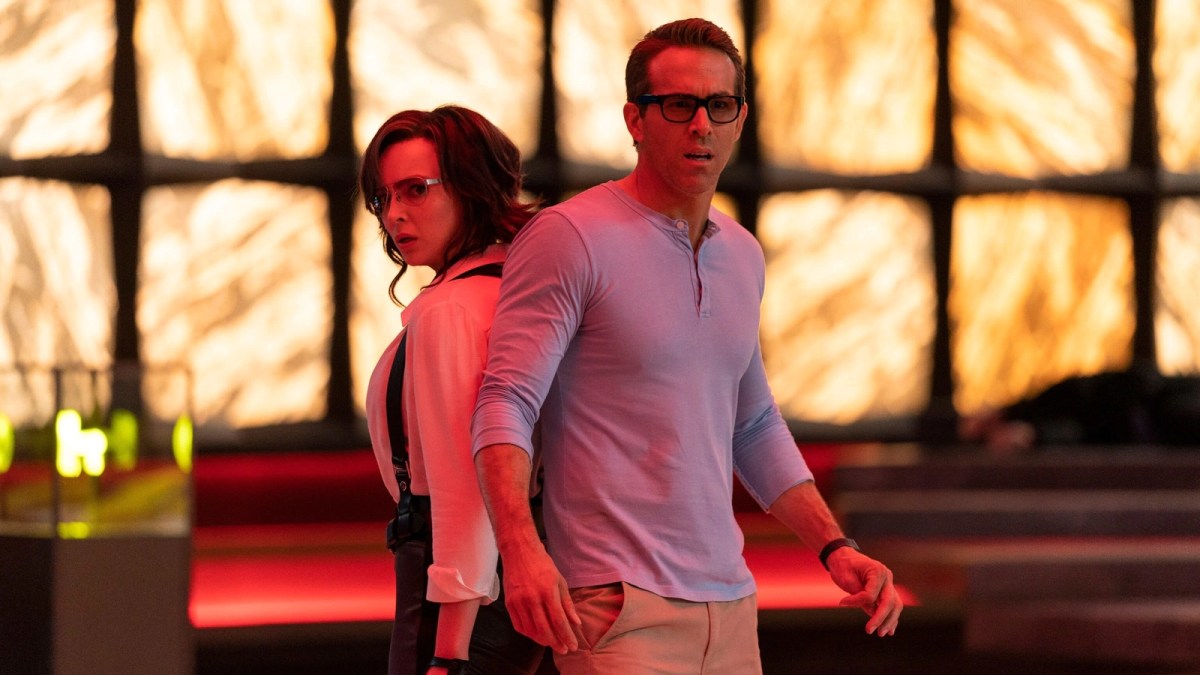 Nothing embodies the notion of being both a blessing and a curse than having made a great movie. On one hand, you’ve created a piece of art that has captured the heart and imagination of many a bright-eyed moviegoer. On the other, you suddenly find yourself subject to the pressure of giving audiences more. Should you choose to pursue this follow-up, you must contest with the growing fear that you’re going to butcher the good name of the franchise you suddenly have on your hands; just look at Hocus Pocus and its wet paper bag of a sequel.

But Shawn Levy, the director of the Ryan Reynolds-led, Grand Theft Auto-inspired Free Guy, subscribes to the idea of careful creative treatment, and despite not giving us an update on the sequel since March, the filmmaker has assured us that it’s no reason to get antsy; if anything, we should be relieved at the care being shown.

In an interview with Collider, Levy revealed that the successor to his delightful sci-fi comedy romp hasn’t been shelved, but is instead fielding a wide variety of ideas to ensure that it delivers a worthy companion to its predecessor.

“I really try to not make sequels that don’t deserve to be. And it’s why I didn’t move forward with the Real Steel sequel because I didn’t feel we had a second movie that could match or top the first. I’m holding Free Guy to that same standard. We are still hearing ideas, developing ideas, expounding on ideas.”

He continued by remarking that the love he and Reynolds have for Free Guy means that they will only move forward with whatever idea is best for the film, even if that idea takes a hefty stretch of time to arrive at.

“But I would say that in the time that’s passed since Free Guy came out, the love for that movie has become more and more clear to Ryan and I, anecdotally, on sidewalks, in the press. So we’re not going to mess with a good thing unless we can make a great thing.”

Indeed, Free Guy was undoubtedly one of 2021’s bright spots in the realm of genre fiction; packaged as a love letter to gamers of all sorts and packed to the brim with high-flying action, entrancing visuals, and genuinely sweet sentiments. We can’t say we blame Levy for taking his time with this one, lest the magic of the first be lost in an under-baked successor.