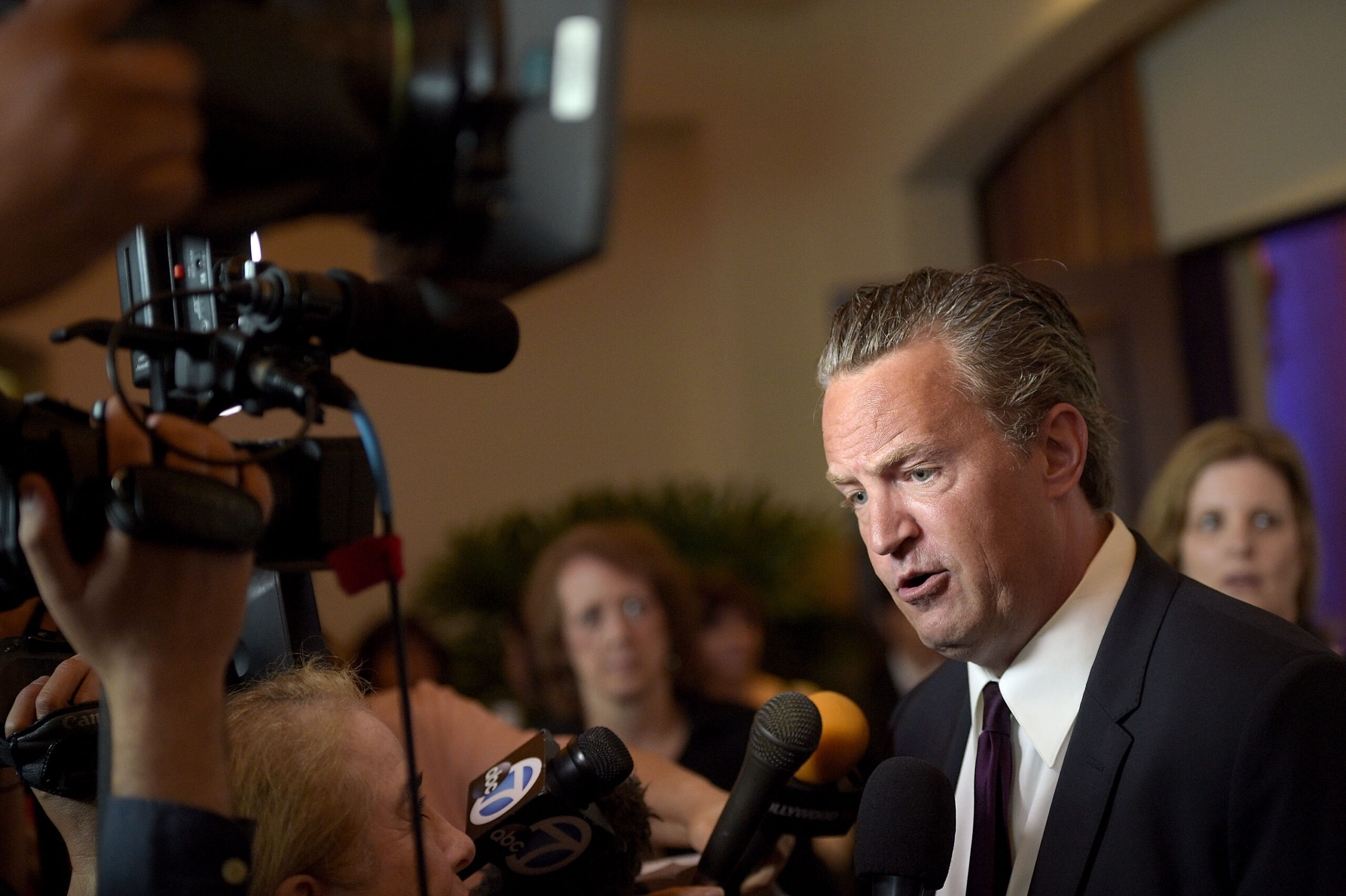 For over a decade, Matthew Perry brought joy to our hearts on Friends through the god of sarcasm himself Chandler Bing, but life outside the show business has been anything but kind to the comedian. In an upcoming memoir titled Friends, Lovers, and the Big Terrible Thing, Perry will take us on a deep dive into his personal life and struggle with substance abuse.

Perry’s has been struggling with addiction at least as early as his first year on Friends. In 2000, the American thespian had to be hospitalized due to an inflammation of his pancreas, which was a result of heavy drinking. He famously said that he doesn’t remember three years of his time on the highly popular sitcom series, somewhere between shooting seasons three to six.

What we know of Perry’s personal life, however, is mostly from scattered interviews across the years. That’s why the upcoming memoir will be a fresh perspective, especially for avid fans who’ve been following him for years.

Perry recently took to Twitter to reveal the cover for Friends, Lovers, and the Big Terrible Thing, saying that it’s time people heard things from his perspective. “So much has been written about me in the past,” He noted. “I thought it was time people heard from me. The highs were high, the lows were low. But I have lived to tell the tale, even though at times it looked like I wouldn’t. And it’s all in here. I apologize it’s not a pop-up book.”

The memoir will no doubt prove an interesting read, though with the book releasing on Nov. 1, 2022, we have a little bit of a wait ahead of us.