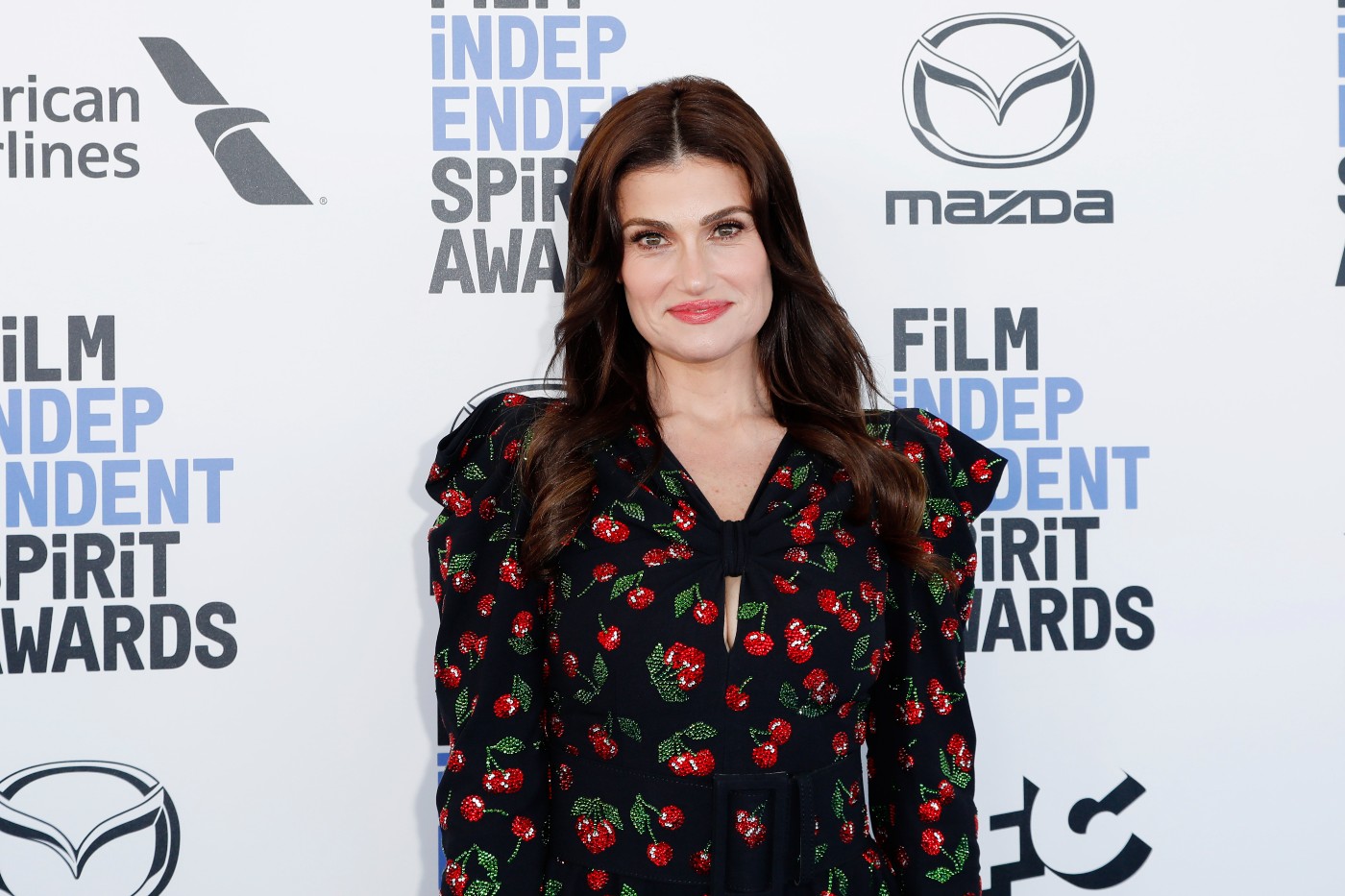 Photo by Tibrina Hobson via Getty Images for American Airlines

As Russia’s invasion continues, the people of Ukraine are finding hope in different ways — like the heart-touching video of a Ukrainian child singing the renowned song “Let It Go,” from the Disney film Frozen, inside a bomb shelter. The clip has gone viral in a short span of time and even caught the attention of the film’s lead actress, Idina Menzel, who has responded to the same with heartfelt words of encouragement.

“Let It Go,” was voiced by Menzel’s character, the snow queen, Elsa, and the song became a global hit. It went on to win the 2014 Oscar for best original song and was translated into 41 other languages including Arabic, Thai, and Cantonese. The Russian version heard in the video is sung by a young girl known only as Amelia, and was posted to Facebook by Marta Smekhova, who added a compelling caption to the video.

“Look, Russians, against whom you are fighting. Our children radiate light, and even in a damp dark basement it does not fade, but flares up even brighter!”

The video which has been viewed close to 14 million times on Twitter shows Amelia clad in a sweater covered in frost blue stars and a long blonde braid, much like Elsa’s in the movie.

The Frozen actress responded to the moving clip saying, “We see you, we really, really see you,” and added blue and yellow heart emojis representing Ukraine’s national colors.

Before Menzel, Josh Gad, who plays the friendly snowman, Olaf, in the Frozen franchise, also shared his emotional reaction to the footage of civilians under siege.

“My heart is overwhelmed. These poor children. These poor people. I want to hug and protect this and every other child in danger right now and I feel helpless.”

A day prior, Kristen Anderson-Lopez, who wrote the Oscar-winning Frozen anthem with her husband and creative partner, Robert Lopez, tweeted love to the “little girl with the beautiful voice”. She reminisced how the song was written as a “part of a story about healing a family in pain.” “The way you sing it is like a magic trick that spreads the light in your heart and heals everyone who hears it. Keep singing! We are listening!” she added.

The Frozen cast is among the growing list of celebrities who have voiced their support for the embattled nation, including Mila Kunis who proudly identifies as Ukrainian, and her husband Ashton Kutcher.