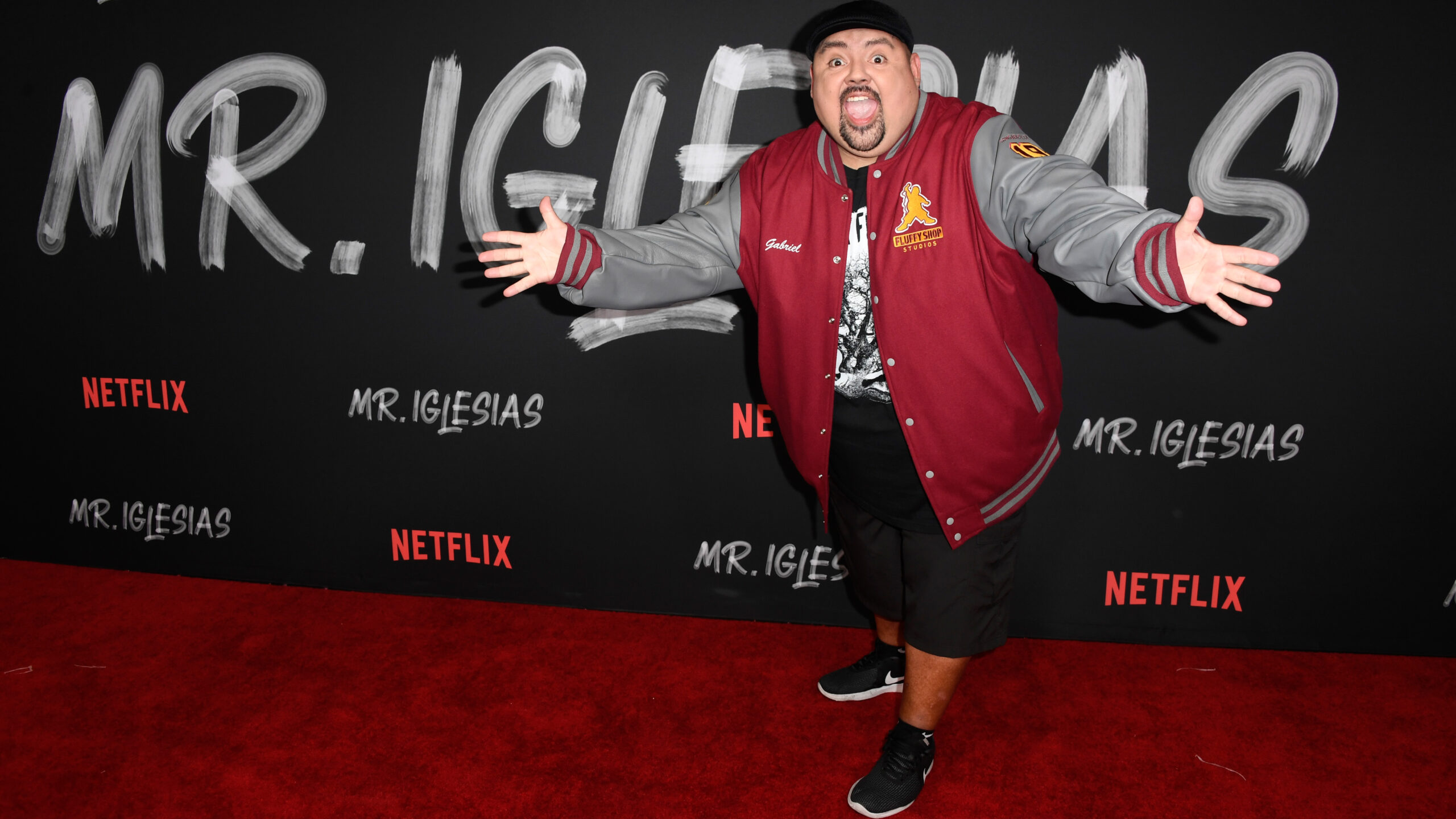 As reported exclusively in Deadline, superstar comedian Gabriel “Fluffy” Iglesias will produce and star in a Netflix original animated film, I, Chihuahua, to be directed and co-written by Emmy-winning animator Jorge Gutiérrez. This will be the second collaboration for Gutiérrez and Iglesias, who worked together previously on Netflix’s hit animated series Maya and the Three. Maya won the prestigious “Annie” animation award for Best Animated Television/Broadcast Production for Children.

According to Deadline, Iglesias will voice the titular chihuahua, who must don the mask of the Luchador (a form of Mexican wrestling, in which the participants never reveal their faces) to travel around the world fighting for his family. Iglesias’ love for his own Chihuahuas, Risa and Vinnie, is well-documented, taking them on the road with him to all of his gigs. In an interview with Modern Wellness, he said, “Since I was a little boy, I’ve had chihuahuas. My love for them started with my first little guy, Dino.”

This will be Gutiérrez’ third animated feature film as co-writer/director, his last being the 2015 direct-to-video Wizard of Oz sequel Guardians of Oz. His debut feature, 2014’s the Book of Life, was a hit for 20th Century Fox, and received a Golden Globe nomination for Best Animated Feature Film.

Gabriel Iglesias has released his last two specials, I’m Sorry For What I Said When I Was Hungry, and One Show Fits All, through Netflix, and remains one of the country’s top-drawing comedians. In May, he will become the first standup to perform at Dodger Stadium.