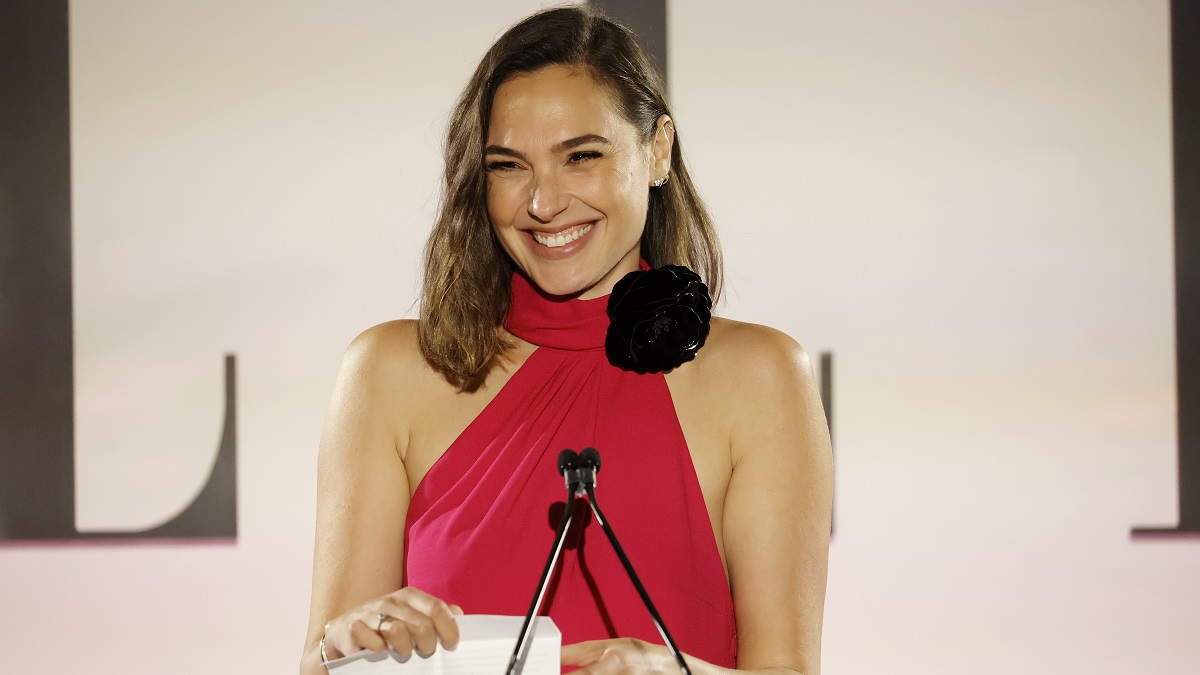 InStyle recently released an interview Gal Gadot, where the Wonder Woman star discusses her childhood dreams, beauty pageant entries and the extensive career that led to her debut as the first feature-length adaptation of Diana Prince.

When asked about her first Hollywood auditions, Gadot provided a surprising answer; she recalls being considered as a Bond girl for Quantum of Solace — an opportunity which allowed her to put one foot in the door to land a role in a feature film.

“After my service in the military and modeling, I started university and studied law. There was a casting director there looking for the new Bond girl, and she had seen my card at my modeling agency. I was like, “Listen, I’m not an actress. I’m here because my agent told me you really wanted to see me, but I don’t want to waste your time.” I didn’t get the part, but I started working with acting coaches and auditioning in Israel. I got my first role for a TV show, and that same casting director remembered me and hired me for Fast & Furious. Then I started my affair with acting.”

Gadot shares that she was rejected for the part — which was instead given to Olga Kurylenko — but ultimately landed her first TV role in the 2008 Israeli drama, Bubot. As fate would have it, Gadot was hired to play Gisele Yashar over six other actresses for Fast & Furious — the fourth installment in the ongoing action film franchise.

Furthermore, Gadot went on to mention that her ambitions for the future include “telling stories that are meaningful for me. I want our production company [Pilot Wave] to be solid, and to use that to control my career destiny as far as I can.”

Pilot Wave was founded by Gadot and husband Jaron Varsano, with the company’s logline touting that it “believes in cinematic creativity for growing a new sense of belief in the drama of mankind.” Its productions “recharge people with respect towards their own role in life, and empower their personal narrative within the fabric of community.” Given her standing in the industry, it’s something Gadot will definitely be able to accomplish.