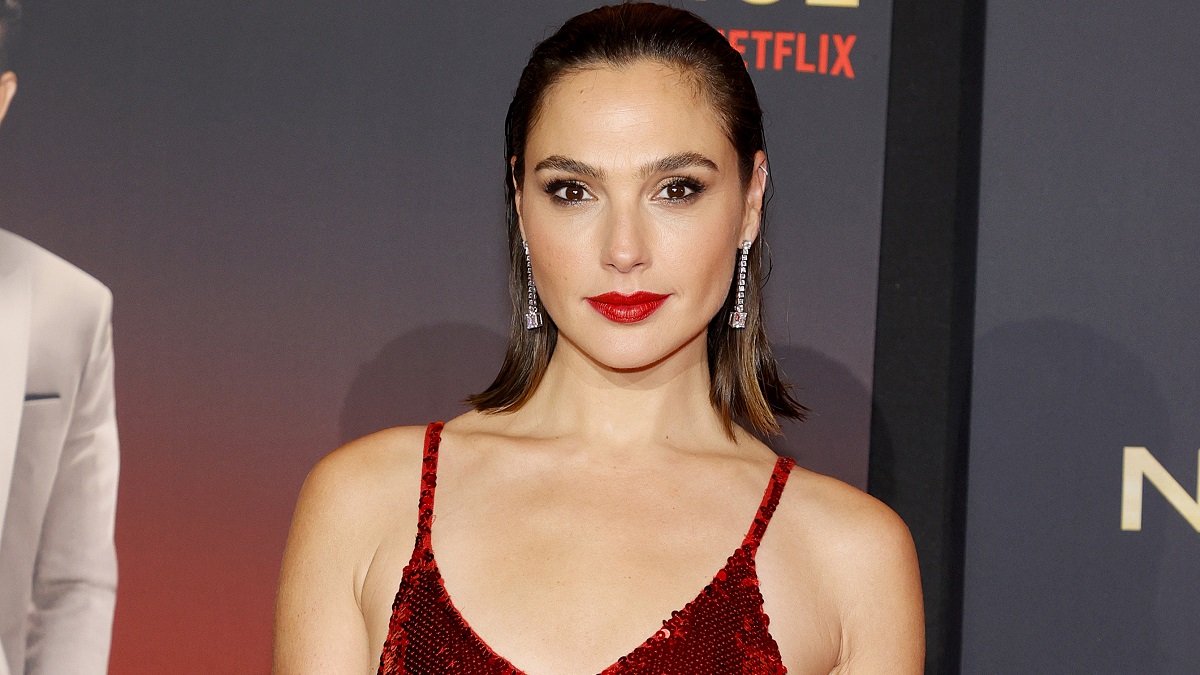 Elizabeth Taylor and Richard Burton’s 1963 historical epic Cleopatra is both illustrious and infamous in equal measure, after a ballooning budget brought 20th Century Fox to the brink of bankruptcy.

The lavish tale cost $31 million at the time, which is the equivalent of $260 million or so when adjusted for inflation, so it’s not a shock that the studio didn’t see a single penny of profit on the project until WB sold off the television distribution rights three years after Cleopatra had come to theaters.

Gal Gadot and Patty Jenkins have been developing their own version for a while, although the Wonder Woman director did recently drop out of the director’s chair to be replaced by The Falcon and the Winter Soldier’s Kari Skogland, but she remains on board as a producer.

Speaking to InStyle, Gadot teased that she’s looking to bring something different to the table, which will hopefully reflect the world we live in today.

“I can’t reveal a lot, but I can tell you that we’re going to celebrate the Cleopatra story. We’re going to show not just how sexy and appealing she was, but how strategic and smart, and how much impact she had and still has on the world we’re living in today. I’ve watched all the Cleopatra movies throughout history, but I feel like we’re telling the story the world needs to hear now.”

There’s no word on a start date for production, but despite the recent behind the scenes reshuffle setting things back to a certain extent, it’s widely expected that Gadot and Jenkins will reunite on Cleopatra before they get around to Wonder Woman 3.