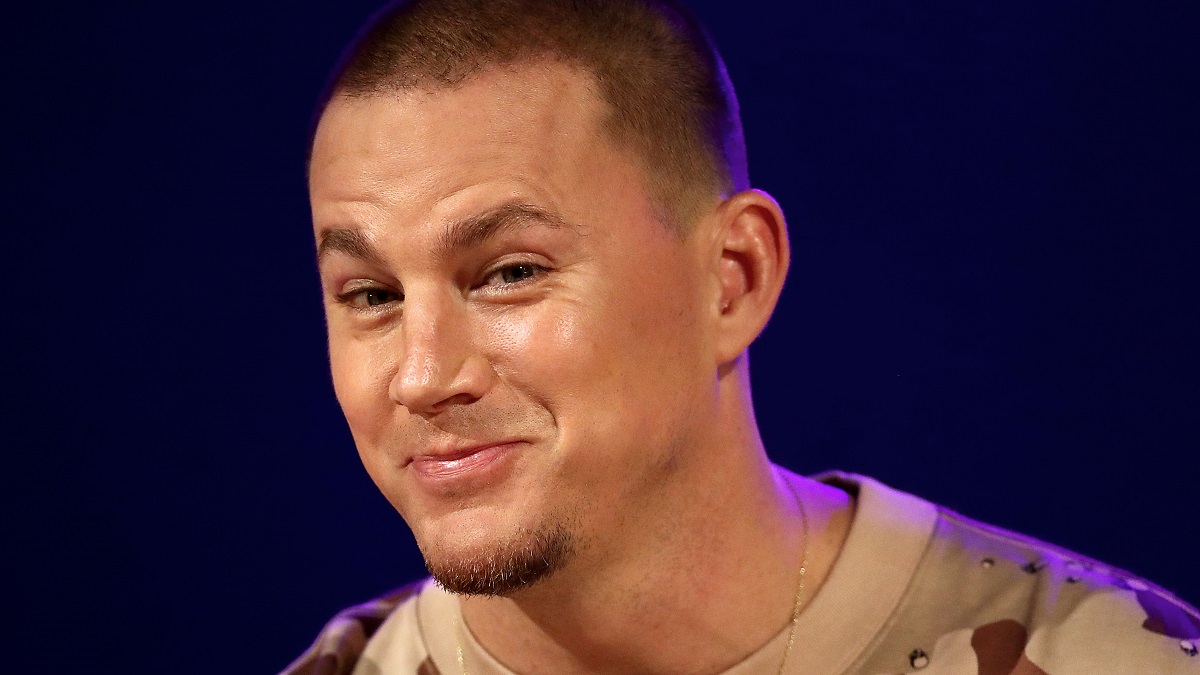 Fox’s X-Men franchise was massively inconsistent, with the comic book series focusing on the mutants capable of delivering box office smash hits and colossal flops in equal measure, as well as gifting audiences with a couple of all-time great superhero movies, along with some widely-derided disasters.

Along the way, several prospective spinoffs entered development to find themselves ultimately being abandoned, with Channing Tatum’s Gambit arguably the most notable example. The actor and producer tried desperately hard to try and get the project off the ground, but the pieces just wouldn’t fall into place.

Once Disney purchased Fox, the jig was up, and Gambit was consigned to a ‘what if?’ footnote in the annals of superhero history. However, following Tatum’s recent interview with Variety where he dived deep into the torturous process, fans are wishing they’d gotten to see what he was cooking up.

On the surface, Tatum is the sort of star you could totally imagine headlining a Marvel Cinematic Universe project, or at least becoming a regular supporting character. That doesn’t mean Kevin Feige and his team will even take it under consideration, but it also can’t be taken completely off the table that there may be a role for Gambit somewhere down the line, and supporters will be keeping their fingers crossed that it involves the Magic Mike star.