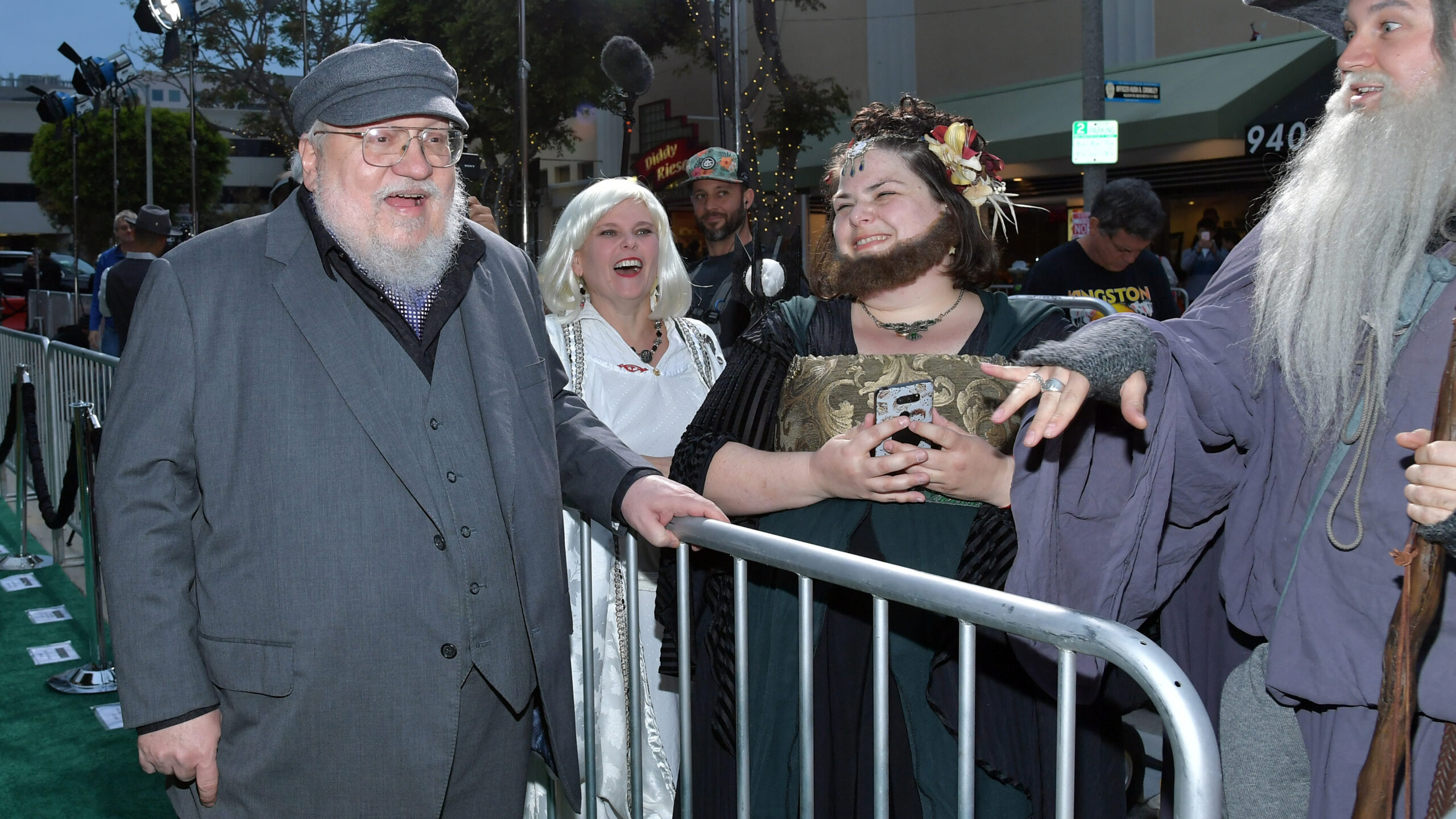 More than a decade after the release of the fifth Game of Thrones novel, and a little shy of three years since the highly-popular HBO adaptation came to an end, George R.R. Martin says that he’s still working on book six, The Winds of Winter.

The author took to his blog today to give fans an update on the status of the Westerosi spinoff series, House of the Dragon. At one point, he also addressed the situation with the sixth book, which had remained in a state of perpetual procrastination until the novelist took another swing at it in 2020. Now, almost two years after announcing his progress, Martin says that work on The Winds of Winter is still far from being finished.

After giving several other updates on the numerous GOT spinoffs in development at HBO, Martin once again reiterated his words on the sixth book at the end of the blog post. “In addition to all that, let me say once again, yes, I am still working on Winds of Winter,” he wrote.

Not to be the guy who encourages the ridiculous stereotype about authors’ obligation to provide new content on a regular basis, but at this point, it’s undeniable that Game of Thrones fans have been waiting so long for the next chapter in the story, that many of them simply don’t care anymore.

Never mind the fact that we already know the story’s ending, thanks to the HBO series, whereas in the novels, Jon Snow is still waiting to be resurrected.

Hopefully, Martin will find more success in his upcoming ventures, House of the Dragon chief among them.