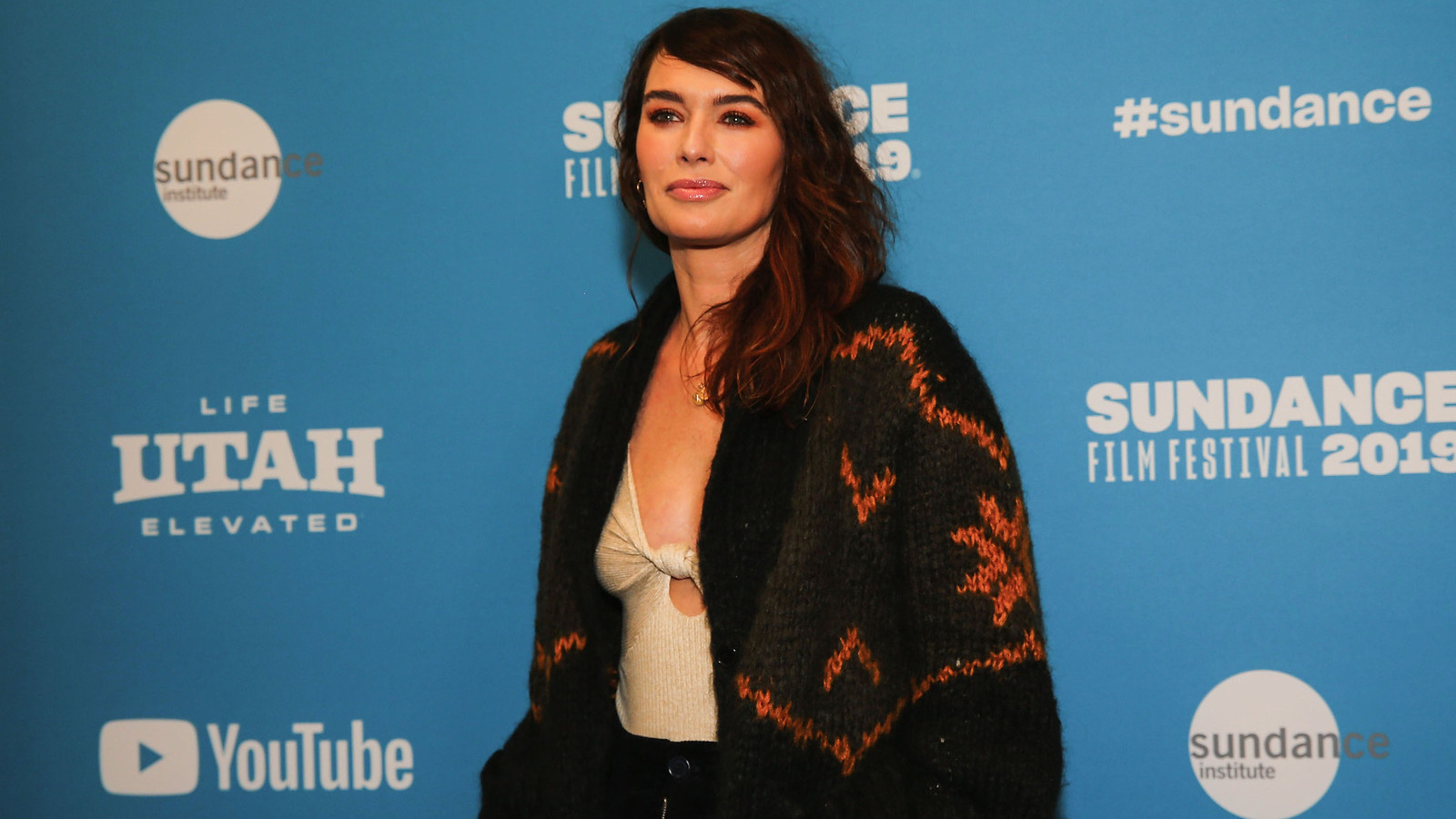 Westeros’ very own Queen of the Seven Kingdoms is about to make her directorial debut. Lena Headey, who became an international household name thanks to her turn as the power-hungry Cersei Lannister across all eight seasons of Game of Thrones, is set to step behind the camera for the first time with upcoming psychological thriller Violet.

As per Deadline, Headley has signed up to helm her first ever movie, which is adapted from the best-selling novel of the same name by S.J.I. Holiday, for UK-based production company Goldfinch Entertainment. Gareth Pritchard provided the script, with Sankara Pictures co-producing alongside Mark Foligno of Limelight CTL and Goldfinch’s Ben Charles Edwards and Phil McKenzie.

Violet will follow two solo female travelers who cross paths ad immediately spark up a friendship, leading them to decide to travel together for the next leg of their adventure. But, as the journey continues, things start to unravel when the two women realize neither is who they claim to be. While the book has been likened to TV’s Killing Eve, producers compare it to The Talented Mr. Ripley and Single White Female.

In response to the news, Headey shared her excitement to get to work on the project in a statement:

“Susi’s Violet is a compulsive page turner that stayed with me long after I finished the book — it’s exciting that my first feature as a director will be such an intense female thriller. It’s a wild ride to the finish with vast cinematic scope, centering around two very complex women who will completely unravel over the course of the film. I can’t wait to get rolling.”

Although Violet serves as Headey’s feature-length directorial debut, the 45-year-old filmmaker and actress previously wrote and directed The Trap, a BAFTA-nominated short, back in 2019. She likewise helmed a music video for singer Freya Ridings, which happened to star her Game of Thrones colleague Maisie Williams. Headey was most recently seen opposite Karen Gillan in action flick Gunpowder Milkshake and provided the voice of Evil-Lyn in Masters of the Universe: Revelation.

Headey will next next appear in HBO Max political drama The White House Plumbers, also featuring Woody Harrelson and Justin Theroux. Production on Violet is due to take place this October.