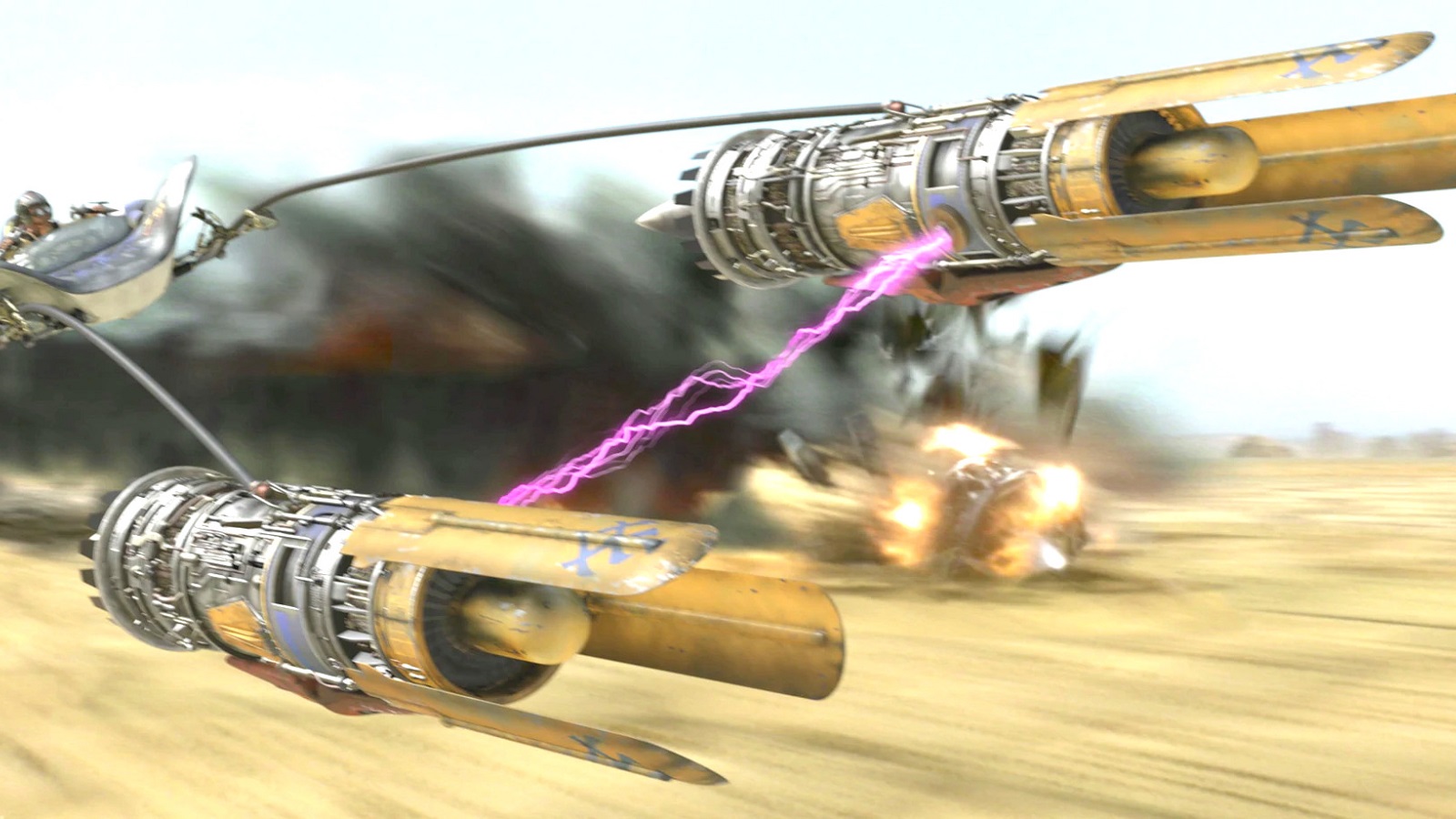 A biographer of filmmaker George Lucas is detailing the strange series of events that led to him creating Star Wars, specifically that a devastating car crash in Lucas’ youth set him on the path to creating the groundbreaking sci-fi adventure film.

“Tuesday, June 12, 1962: 18-year-old George Lucas, only weeks from his high school graduation, is driving his Fiat Bianchina home from the library when he’s in a devastating car accident. Had he made it home safely that day, there’s likely no #StarWars,” writer Brian Jay Jones wrote in a post on Twitter, kicking off a book-sized thread on the social media platform.

Describing Lucas as a somewhat aimless youth with slipping grades, Jones said it was on his way home from the library that his car was struck, smack dab in front of his own house, and “wrapped itself around a walnut tree.”

In a freak miracle, the safety belt Lucas had installed for being a “street racer” unexpectedly “snapped.” The faulty seat belt is actually what ended up saving his life, as he was “flung free before impact.”

However, Lucas was severely injured, suffering a “fractured scapula and bruised lungs.” Despite this, he probably would have died inside the car had the seat belt kept him inside it.

The near-death experience, which relegated the future filmmaker to recuperate all summer, motivated Lucas to cherish “Every single day” as “a gift.”

“[E]very day is now an extra day…so I’ve got to make the most of it,” he reportedly said.

Coming from that spirit of living each day to the fullest, Lucas ended up enrolling in community college, rather than being indifferent to the idea of college.

“He received his associate’s degree from Modesto Junior College in June 1964. In the fall, he headed for USC to study cinematography,” Jones wrote.

It was during his stint at USC that Lucas “would discover and hone his talents and forge the friendships that would shape his creative life,” all because of a fault selt belt and those “extra days.”

“We’re glad you made it, George,” Jones said.

The story was also detailed in CultureSlate, and according to that publication, it does indeed sound like the accident inspired Lucas to double down on his learning.

Truly, the Force was with Lucas that fateful day.