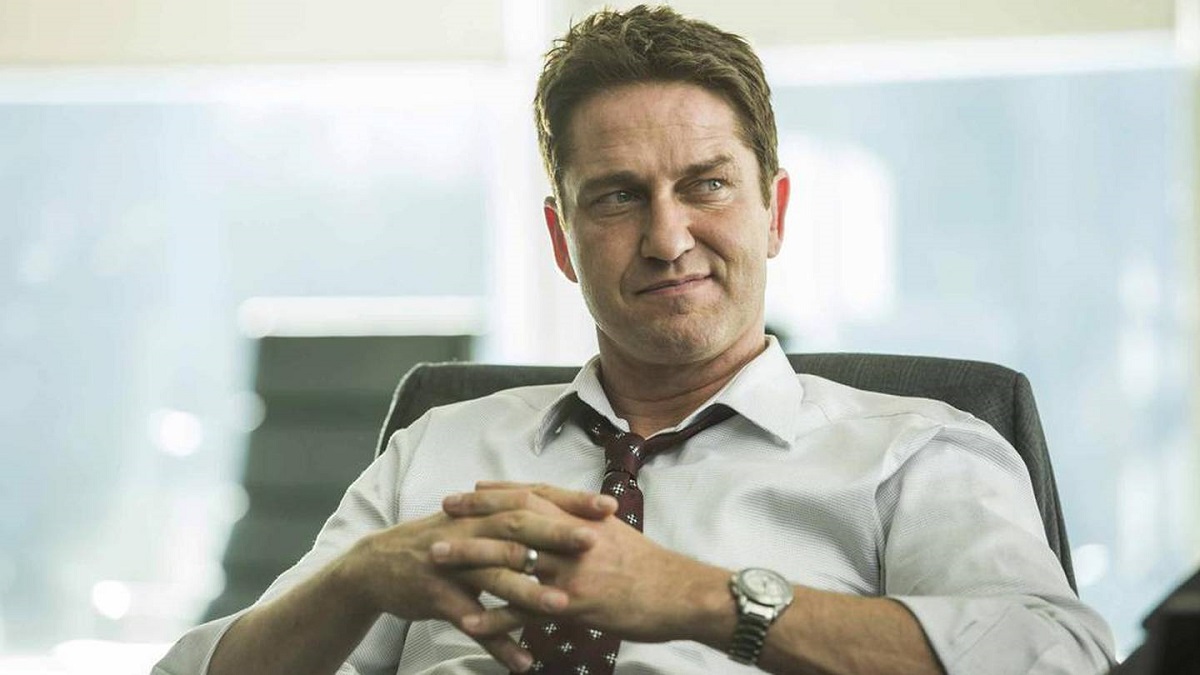 We know what we want to see whenever Gerard Butler appears on our screens, and he knows it, too.

Over the last decade, he’s become one of the most popular and reliably entertaining action heroes in the business, and we’ve reached a point where you need to all the way back to 2016’s A Family Man to find the last time he lent his name to a live-action movie that didn’t fit comfortably in his wheelhouse.

Sure, six years isn’t a particularly long time, but it’s worth mentioning that he’s shot nine features since then, with at least another three on the way. Written by Ozark creator Bill Dubuque and directed by regular Liam Neeson collaborator and fellow action aficionado Mark Williams, A Family Man Butler stars as a cutthroat corporate headhunter with both eyes on the prize.

Pitted against Alison Brie’s up-and-coming firebrand, his professional battles crash into his personal life when terrible news for his family forces him to stretch himself increasingly thin in an effort to enjoy the best of both worlds, pulling him apart at the seams.

A 16% Rotten Tomatoes score was clearly enough to send Butler scurrying back to the world of running and gunning, but FlixPatrol has revealed A Family Man as one of Netflix’s most-watched titles today, proving he can still draw in a crowd when he’s not required to punch, shoot, and stab the bad guys.