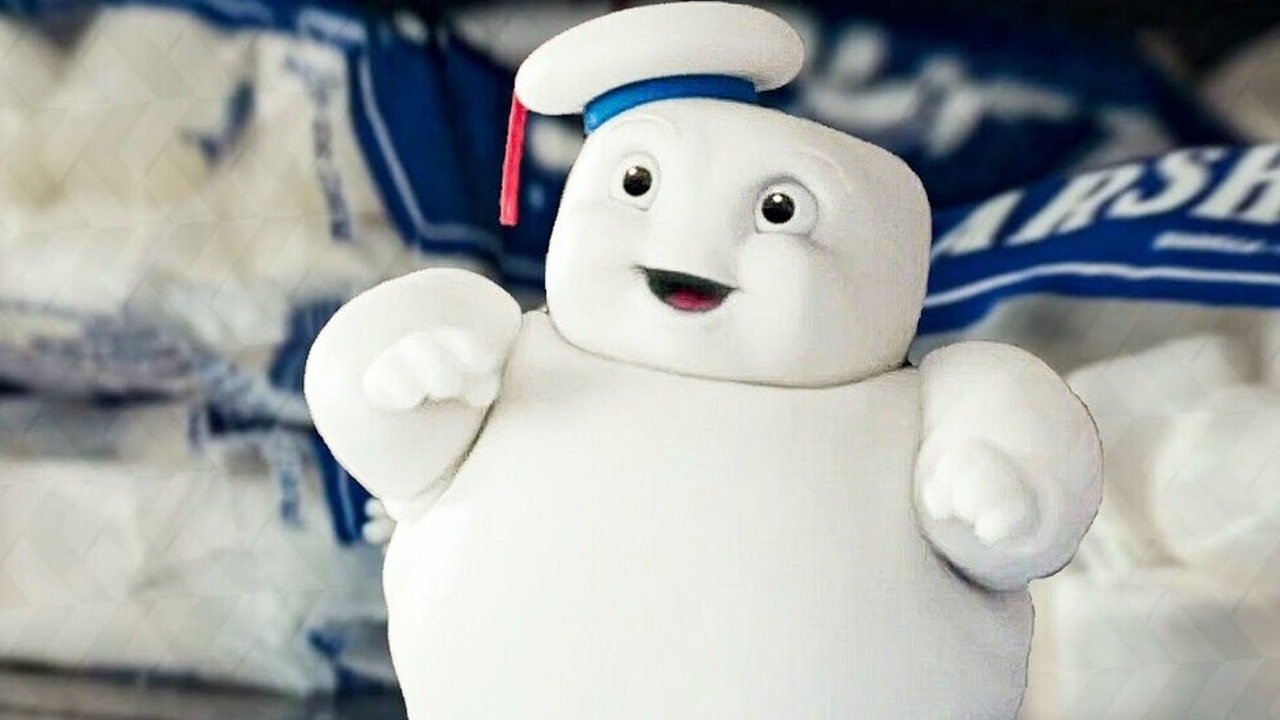 Ghostbusters II‘s opening was effectively an omen for the film’s performance with critics and the box office; after knocking the Stay Puft Marshmallow Man into scrumptious submission in the prequel, they now find themselves sued for property damage and otherwise down and out.

Anyone could take a look at this alone and believe it makes sense why they ended up broke, but one user on r/FanTheories thinks there was a bigger lawsuit at play; one that was the true culprit behind the fall of the Ghostbusters.

It goes without saying that the prequel’s climax would have been a PR nightmare for the Stay Puft company, so it’s only natural that they place the blame on an easy target like the Ghostbusters. The user posited that “choosing the form of the Destroyer” in the form of the Stay Puft Marshmallow Man could have been labeled as misappropriation and as the illegal use of the character and the license, which Ray would have to admit to in a court of law.

And, finally, after this trial saw victory for the Stay Puft company, the piles and piles of property damage lawsuits began to pile up, injecting the Ghostbusters with the crippling bankruptcy that put their service in the ground.

It’s about as plausible a theory as they come; how else would you bounce back from your brand imploding after your mascot tried to lay waste to New York City? It may not have been the cleanest choice from Stay Puft, but then again, neither was Ray’s choice for the Destroyer.