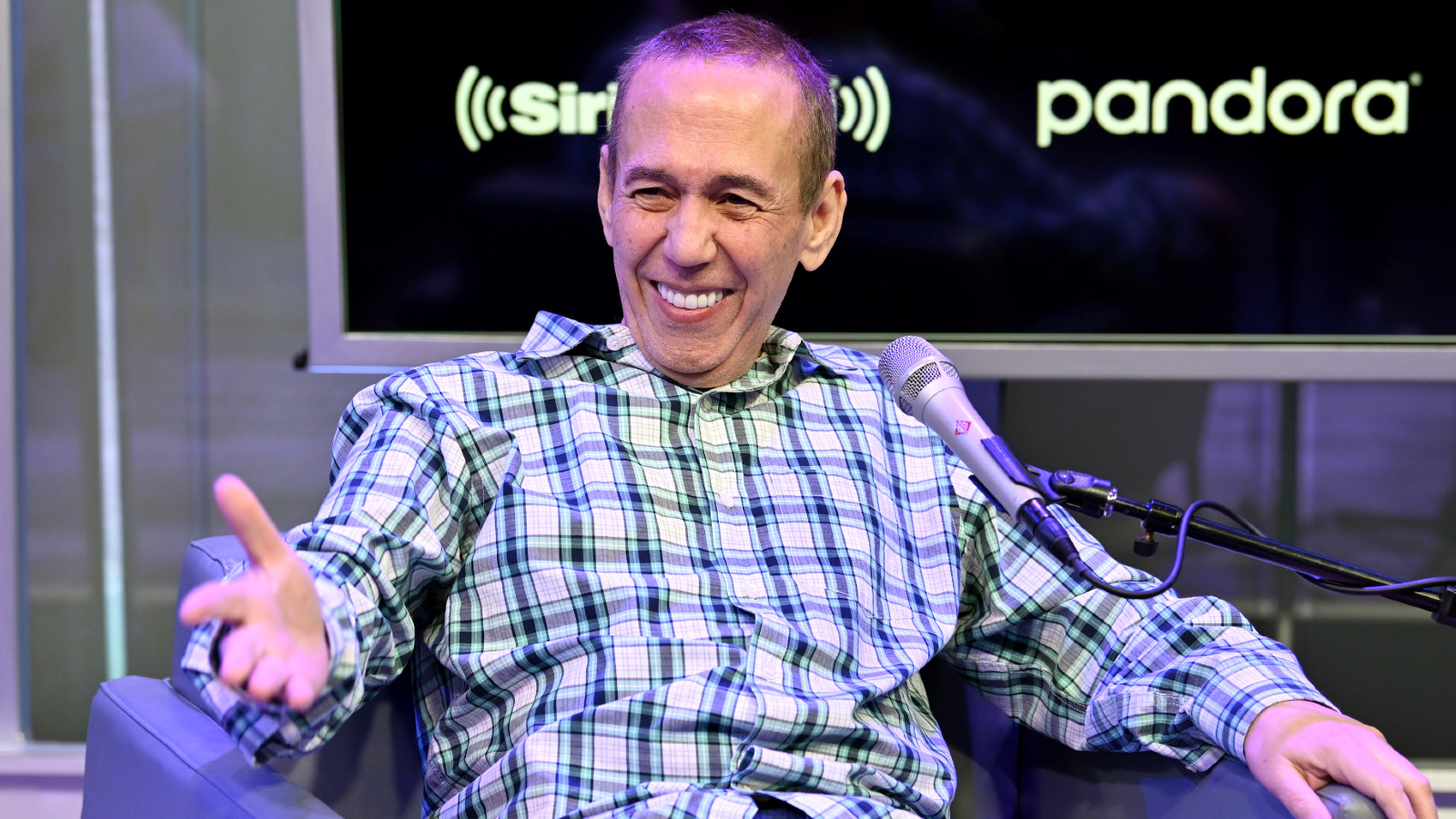 In the wake of the sad passing of Gilbert Gottfried, the comedian has been remembered for his various TV and film roles over the years — though none were more famous than Iago the Parrot from 1992’s animated Disney classic Aladdin. But according to one of the film’s lead animators, Gottfried apparently was initially concerned that the film was going to be a bomb.

In a recent interview with CinemaBlend, Eric Goldberg, who was the lead animator for Robin Williams’ character Genie, recalled his favorite moment with Gottfried at a screening for the film.

“I do have lots of memories of him and I liked him very, very much. And often we would be in publicity together and things like that. I think one of my favorite memories is sitting next to him at an Aladdin screening at the museum of modern art in LA. And he is going, ‘Oh, no. Oh no, this is going to be terrible. This is gonna be another Newsies.'”

For the uninitiated, Newsies was a 1992 live-action Disney film loosely based on the New York City newsboy strike of 1899, which turned out to be both a critical and box office bomb — domestically grossing just $2.8 million of its $15 million budget. (The film’s Rotten Tomatoes score is currently at 39 percent based on 38 reviews.)

Aladdin, on the other hand, became the most successful film of 1992, grossing $504 million worldwide. Joking or not, Gottfried was probably relieved that his intuition was wrong.