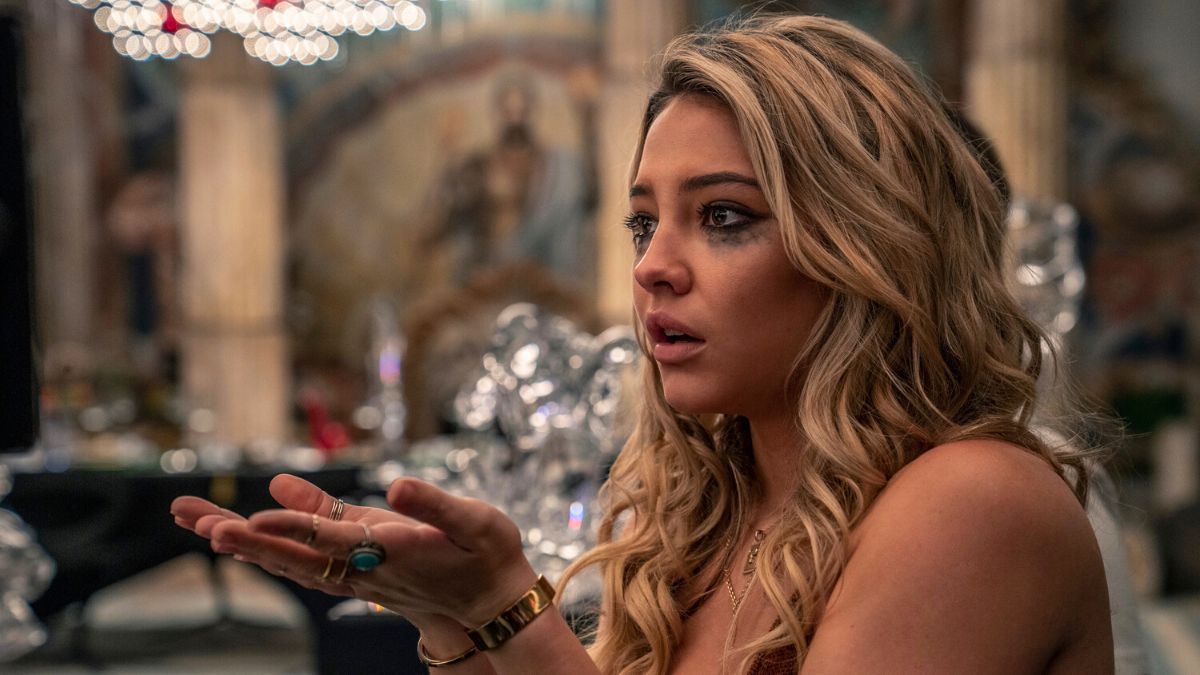 Rian Johnson’s latest entry to his filmography and the Knives Out canon, Glass Onion, has been an overwhelming success for Netflix and nearly had a post-credits scene.

Seeing Edward Norton as Miles Bron, a Mark Zuckerberg-esque figure, one of his most prized possessions is the apparently real Mona Lisa. Glass Onion makes a particular point of his ridiculous ownership of art, which is often displayed incorrectly throughout his estate.

The Mona Lisa nearly led to a post-credits scene, which director Johnson has given some detail on. The potential post-credits scene saw Benoit Blanc on the phone and clarified it once and for all, the Mona Lisa owned by Bron is not real. While it would’ve been humorous, Johnson told Empire it “pulls a punch” and isn’t as effective

“We also shot a little coda which we decided not to use, with Blanc on the phone speaking French and getting a little affirmation of ‘ah, oui, oui, merci’ and cutting to an office in the Louvre where the real Mona Lisa is, with the security guards saying ‘well, back to work’. But that pulls a punch, I like that the real painting gets destroyed in the movie.”

In the end product, there is nothing beyond the well-crafted story being finished. The decision to not include one feels like the right choice, especially given the oversaturation of codas in credits and fatigue towards such an idea. Johnson has also expressed how “jazzed” he is for the upcoming threequel which he sees as a challenge to reinvent the series again.

The Knives Out series are available to stream on Netflix.