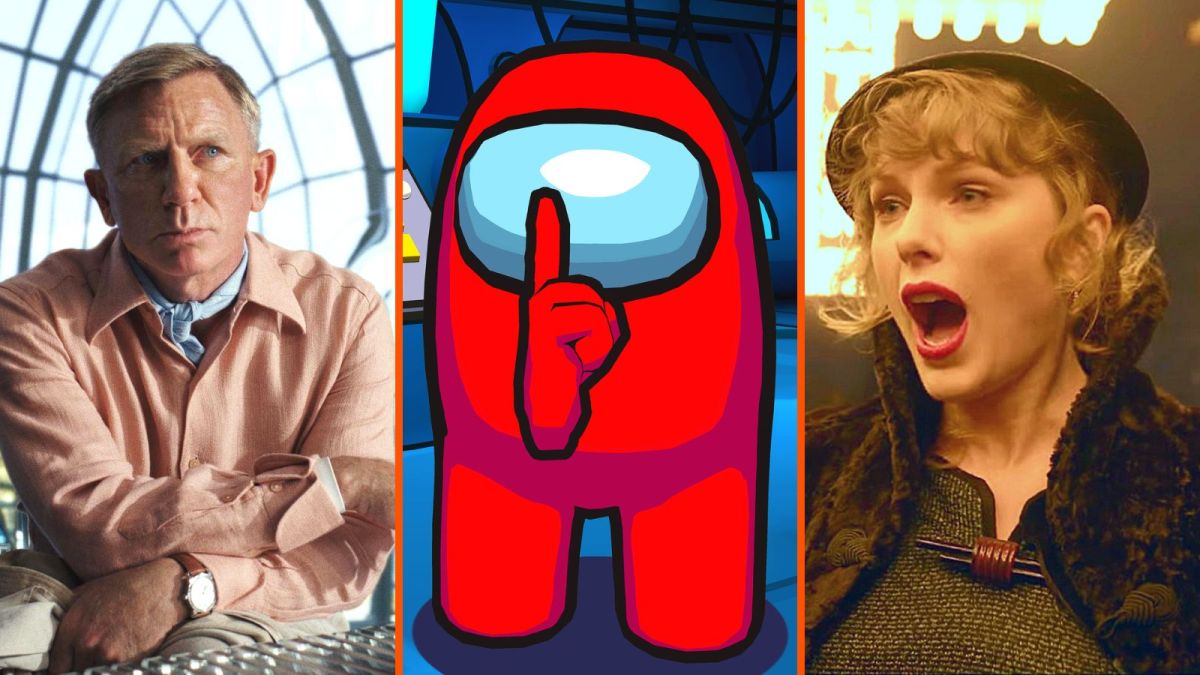 Just in case you are part of a very niche audience of Among Us players whose favorite movie franchise is Knives Out and favorite singer is Taylor Swift, we have just the thing for you.

The official Twitter account for the Knives Out sequel Glass Onion chose the perfect Taylor Swift reference to celebrate their new collaboration with the massively popular deduction multiplayer game Among Us.

The account quoted the iconic line from the chorus of Swift’s latest #1 single “Anti-Hero” but it’s looking a little sus — “It’s me hi I’m the impostor it’s me”.

The collaboration comes after Glass Onion included Among Us in an hilarious scene set during the pandemic times, which director Rian Johnson decided to write into the film’s narrative. In it, Daniel Craig’s shrewd detective Benoit Blanc can be seen having a bath while playing Among Us on a video call with star-studded company in Kareem-Abdul Jabbar, Stephen Sondheim, Natasha Lyonne and the late Angela Lansbury.

As the impostor, Blanc is not impressed by the game as he kills another player while barely trying to conceal the fact. Thankfully for him, a real murder mystery soon drags him out of lockdown boredom.

When you think about it, this collaboration is pretty genius, given that Among Us players will now be able to channel the iconic murder detective as they try to suss out who the culprit among their own mystery is.

As for Taylor Swift, we will just have to hope that this sneaky reference might mean she will be in the third Knives Out mystery as part of the franchise’s legendary ensemble casts. Swift’s 2022 movie Amsterdam shares some of the murder mystery and quirky elements of the Johnson franchise, so we already know she would be a great fit.

Glass Onion: A Knives Out Mystery is in theaters now, and arrives on Netflix Dec. 23.