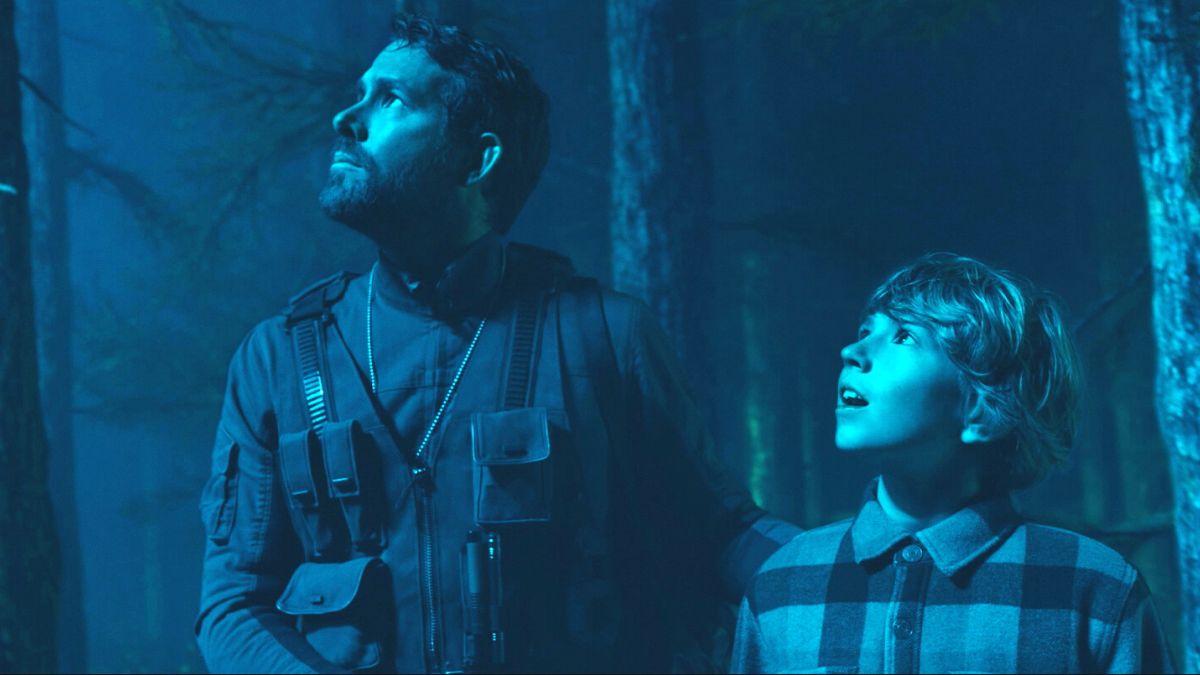 Glass Onion is doing an excellent job of cementing itself as one of Netflix’s best movies, and is also making its way into becoming their most-viewed movie of all-time as it overtakes a Ryan Reynolds favorite.

The Knives Out sequel has been arguably Netflix’s biggest success of 2022, with it perfectly meeting general audience enjoyment with more hardcore film followers. Combining those two has led to a monumental hit, as it has now overtaken The Adam Project in the number five spot.

The Adam Project was a stellar vehicle in showing Reynolds in a more dramatic role than he’s previously been known for. Swapping his usual wisecracks with layers of sentimentality for the time travel story was a big hit for the streaming service, with it seeing strong reviews. But it’s no match for Daniel Craig’s Louisiana-accented Benoit Blanc in Glass Onion, who is also enjoying a complete rebrand of his image.

Impressively, it’s almost certain to then surpass The Gray Man in fourth spot after barely a month on Netflix, with it just hundreds of hours behind the Russo Brothers flick. The Knives Out series might just be Netflix’s best decision in years, with acquiring Johnson’s expertly-done mysteries perfect for the platform.

Original film series like Knives Out is what so many streaming platforms have been hoping for since the streaming wars began, and it’s hard to see anything challenging the public interest in Johnson’s series. Reynolds will hardly mind losing his spot, given he feels exactly like the type of actor who could end up in Knives Out 3‘s ensemble cast.

Both Glass Onion and The Adam Project are streaming exclusively on Netflix.