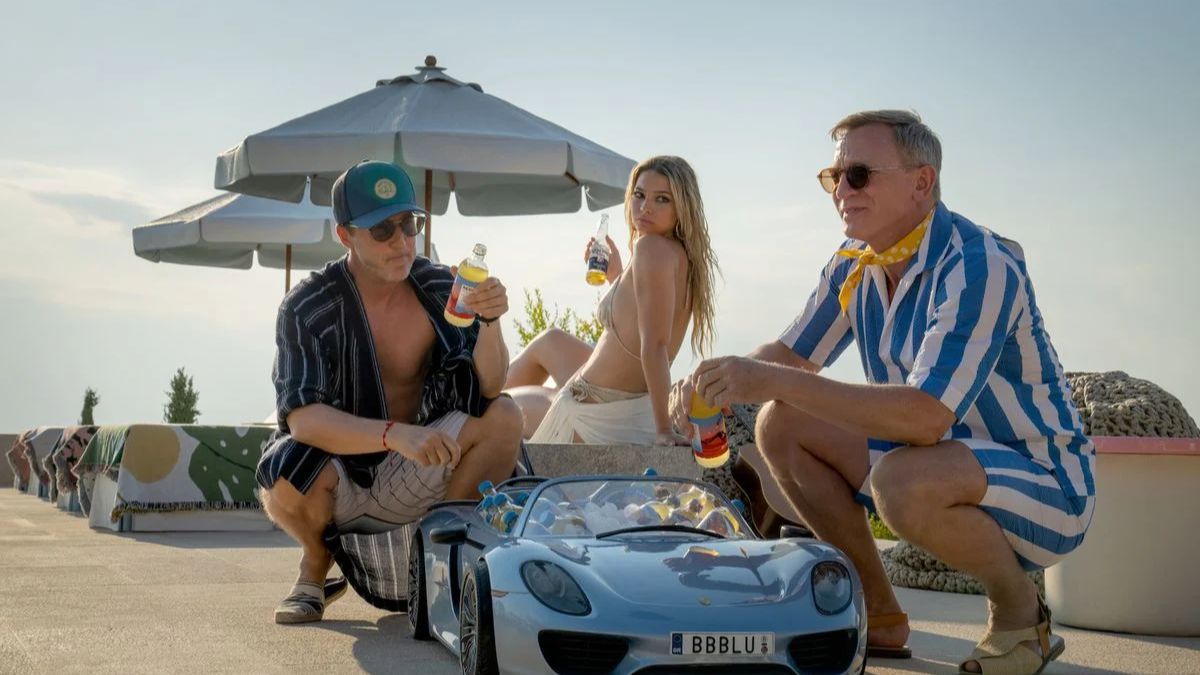 As we await the news on Glass Onion‘s fate at the Golden Globes, murder mystery fans will no doubt continue to reminisce on Rian Johnson’s second outing with Benoit Blanc, which delivered just as many laughs, twists, and talking points as the original Knives Out film did. Just how the filmmaker will manage to remix the formula a third time is perhaps beyond everyone’s comprehension.

We do at least have one clue regarding that process, and that’s the relationship that Blanc ends up developing with each film’s protagonist. We saw a particularly empathetic side of the detective in Knives Out with Ana de Armas’ Marta, and Glass Onion offered us a cheekier, sneakier side of the detective when we found out what was really afoot at Miles Bron’s estate.

Indeed, just as quickly as it seemed like it would be a hunt for Miles’ attempted murderer, Glass Onion quickly established Janelle Monáe‘s Helen as the film’s protagonist, who disguises herself as her twin sister Andi – Miles’ former business partner – as she and Blanc try to figure out who murdered her months prior.

Tasked with the role of playing three different characters (Helen, Andi, and Helen pretending to be Andi), Monáe had their work cut out for them, and key to accomplishing the dual role was nailing the wildly different accents; the former of whom boasted a smooth, sweet, business-esque voice, while the latter had a distinct, endearing, Southern drawl. Luckily, as Monáe revealed in an interview with Entertainment Weekly, they had plenty of personal experience to draw from.

“I was born and raised in Kansas City, by way of Atlanta, Georgia. I’ve spent time in South Carolina, a lot of time down South. Rian had some ideas. But he let me run free with creating the accent. He was like, ‘Just make sure that they’re distinct enough.’ With Helen, it was important that this character stayed grounded in where she was from. I knew that she had to have a voice that was so disarming and like, ‘Oh, I love her. I want her to win.'”

And win she did, although, in Helen’s case, her revenge was a dish best served hot.

Glass Onion is available to stream on Netflix.