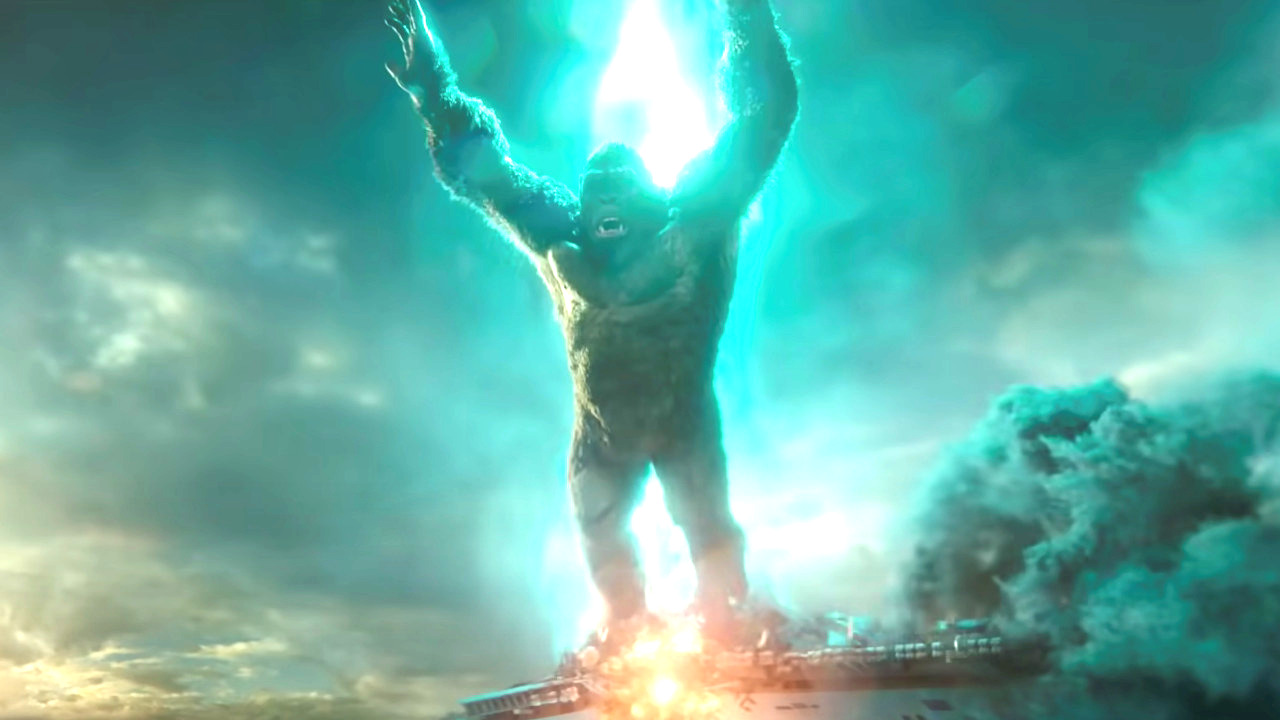 Even though Godzilla vs. Kong ranks as one of the pandemic’s biggest box office hits after hauling in a solid $468 million, scoring enthusiastic reviews on a par with each of the Titans’ first outings in the franchise for good measure, it wasn’t the easiest road to the big screen for the kaiju crossover.

There were widespread reports of extensive reshoots being ordered in the wake of a poor test screening, while trouble brewed between Legendary Pictures and Warner Bros. after the production company was blocked from selling Godzilla vs. Kong to Netflix in a deal worth upwards of $200 million, only for it to debut day-and-date on another streaming service anyway.

As it turns out, one of the biggest casualties appears to have been Eiza Gonzalez, who barely registered in the monster mash at all as Apex Cybernetics executive Maia Simmons. In an interview with The Hollywood Reporter, the actress detailed just how heavily Godzilla vs. Kong was reworked before release.

“My role completely changed in that movie, for sure. A lot of the story got cut out and the story was completely changed, so it was a bummer because my character had a whole different storyline that went in different routes. And Jessica getting cut out of the movie really affected all of the other characters. But it wasn’t anything to do with Jessica’s character. It was just that the storyline changed because the movie is called Godzilla vs. Kong and it obviously has to service them. They’re the big stars. But listen, I’m just grateful that I got to do a really fun movie.

I really enjoyed that shoot. I really enjoyed working with Adam [Wingard] and my cast. I love Legendary and Warners. So my experience was really good, but that’s just par for the course, sometimes. You learn so much by doing these movies, and I’m just really happy that we were able to release that movie. I would’ve loved for us to wait a little longer because it was just such a fun, big movie. I would’ve loved for more people to experience it in a big, big theater.”

Godzilla Vs. Kong Gets A Pair Of Epic New Posters
1 of 3

Another obvious sign of Godzilla vs. Kong‘s drastic overhaul came when Lance Reddick was listed eighth in the opening credits as per the terms of his contract, but only got roughly a minute of screentime in the 113-minute film. Gonzalez was clearly another who drew the short straw, but she accepts that’s part and parcel of the big budget business.