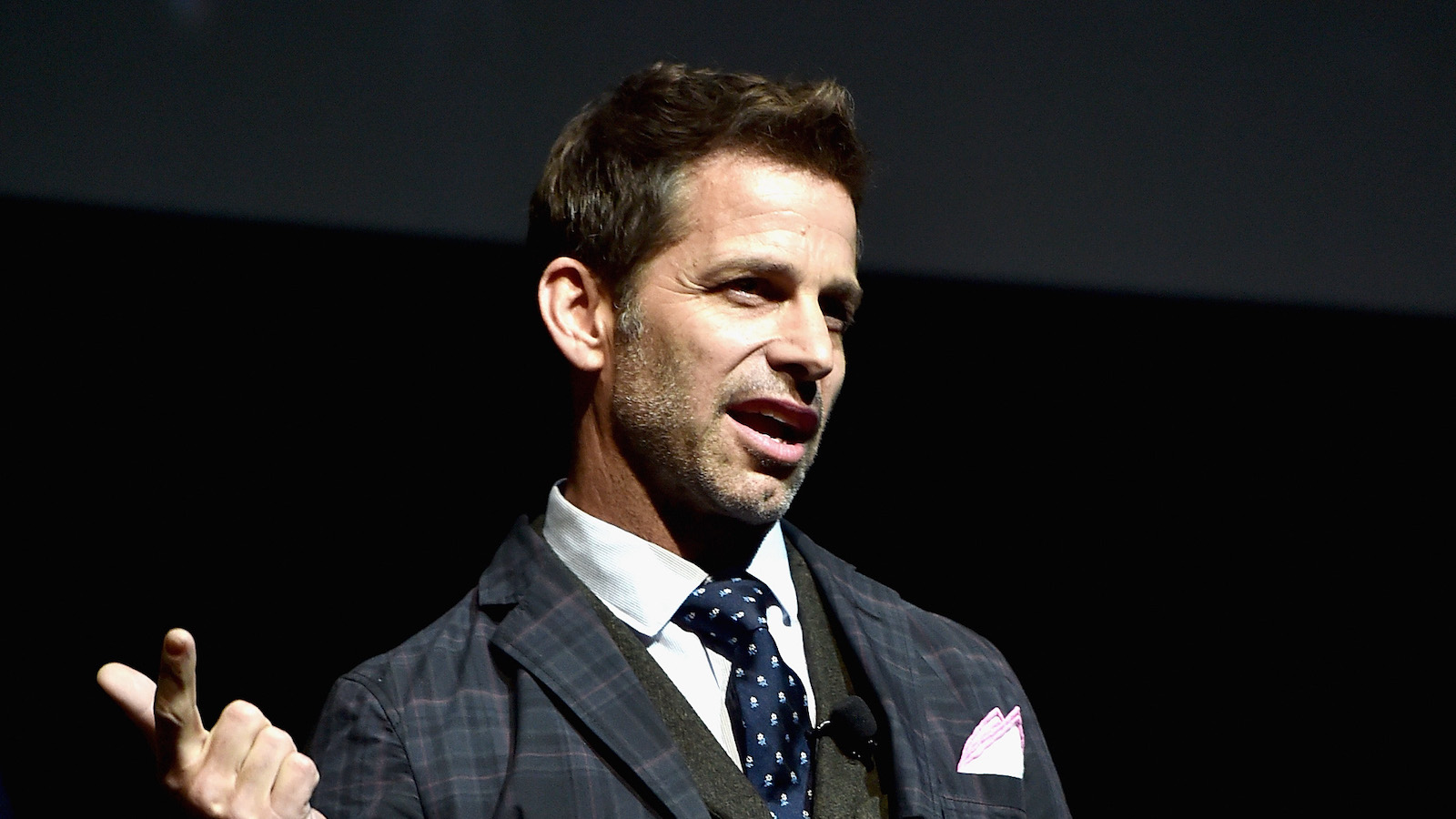 Zack Snyder has graced DCEU fans with test footage of The Flash’s super-speed abilities for the Justice League.

According to the film director, this behind-the-scenes video was shot on his phone, appearing to show an actor running on a treadmill in a brightly lit green screen studio.

Snyder captioned his post with “Shot this with my phone as an example of what the shout could look like… good times”, which may be what the scene could have been in the original production of the film.

Snyder stepped down from production for the original 2017 Justice League, and was then passed down to Joss Whedon, having to undergo massive changes.

The film’s release flopped at the box office, where it only made $93 million on a $300 million budget. Since then, fans rallied together to get Warner Bros to release the ‘Snyder Cut’. The 4-hour director’s cut was released on HBO Max last year, after Snyder announced its production in 2020, and was the most-streamed film on the site that year.

Zack Snyder has since been involved in other projects such as Army of the Dead and Rebel Moon.