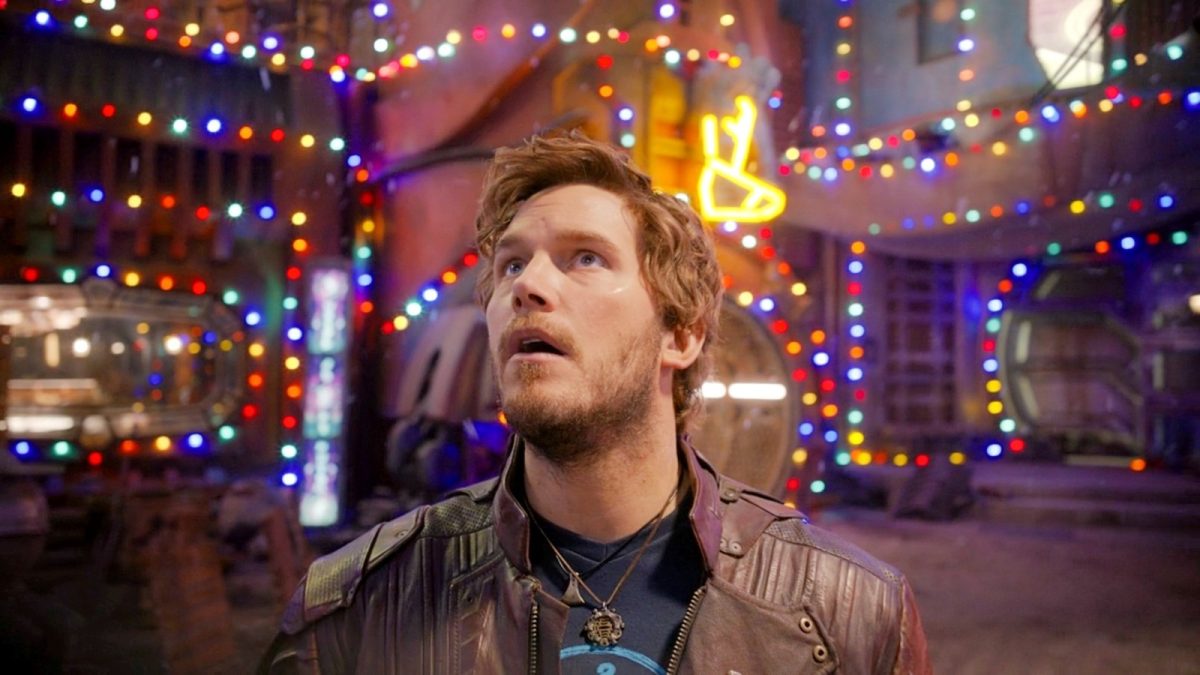 You’ve heard of Secret Wars, but now it’s time to introduce you to secret sibling. No, that’s not the title of an upcoming Marvel film, it’s the lineage of one of the MCU’s most likable heroes — Star-Lord. Fans of the Guardians of the Galaxy series have begun to connect the dots, and what they’ve found out has left them a bit confused.

Okay so technically U.S. Agent, aka John Walker, isn’t Peter Quill’s actual brother. As far as we know Mantis is the only legitimate sibling of the intergalactic music-loving crime fighter. But Wyatt Russell, the actor who plays U.S. Agent, is in fact Kurt Russell’s real-life son. If you forgot, Kurt Russell played Ego the Living Planet in Guardians of the Galaxy Vol. 2.

It’s a stretch, we know, but it’s yet another fun coincidence amongst all the other weird coincidences present in the MCU. Plus, who knows? Marvel is famous for connecting unconnected characters, and blowing all of our minds in the process. Is it possible that Star-Lord and U.S. Agent may meet someday out amongst the cosmos? Eh, maybe. At least, we’d like to think it’s possible.

Don’t hold your breath though. With so much else going on in the Marvel universe right now, figuring out how characters connect is the least of their concern. The shaky start that Disney has had with the latest phases of their superhero franchise has left many fans worried, so their biggest goal should be crafting stories that captivate — not ones that foster false hope.