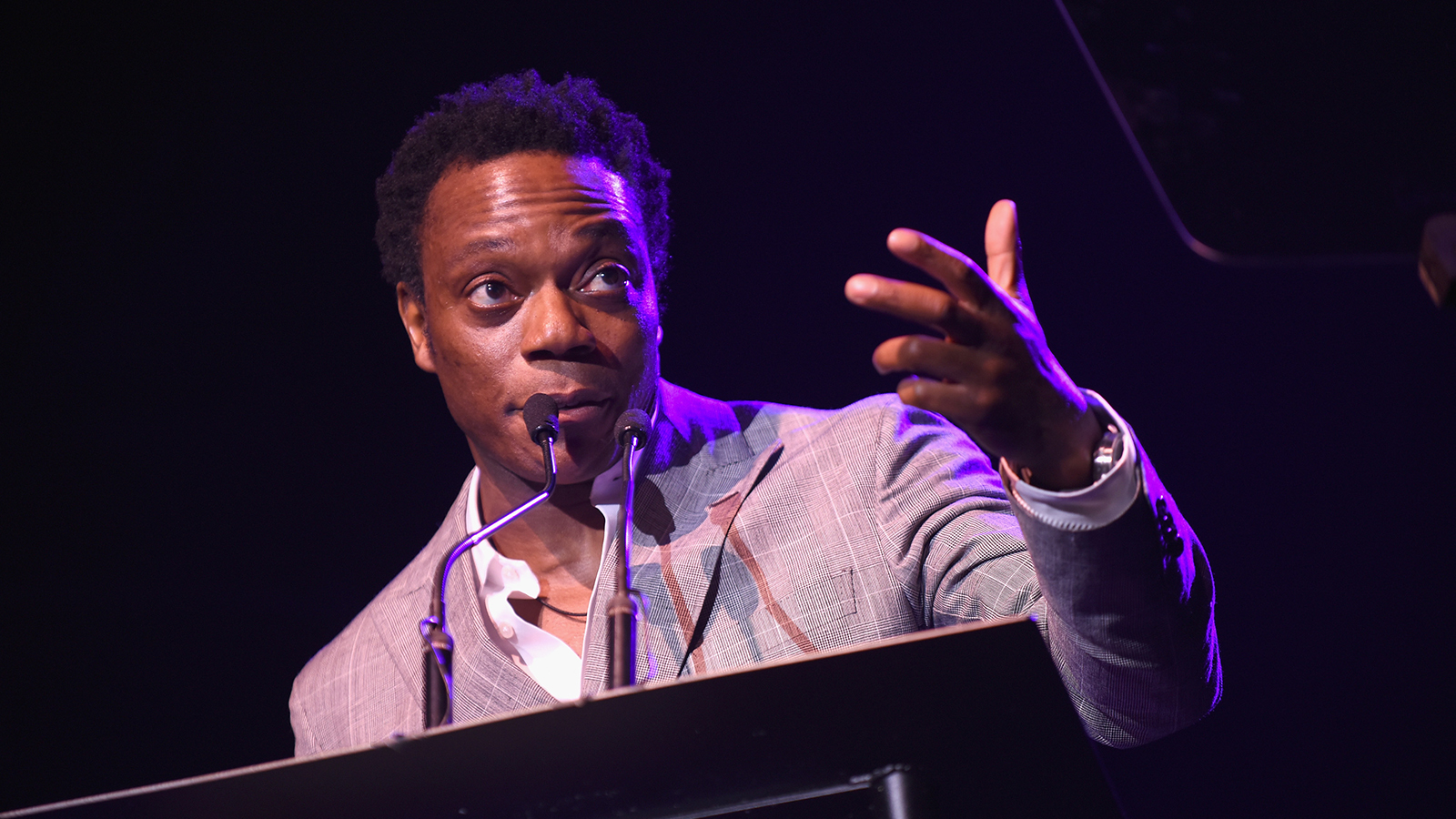 Dreams still come true in Hollywood, and Peacemaker’s Chukwudi Iwuji is one prime example of this. The Nigerian-British actor, who got his start on stage, is currently delivering a brilliant portrayal as the practical and no-nonsense Clemson Murn in DC’s latest comic book adaptation, starring John Cena in the title role.

Iwuji’s acting seems to have pleased the show’s creator, James Gunn, who enlisted him in the third film in Marvel’s Guardians of the Galaxy series — Vol. 3 — in an undisclosed role.

According to The Direct, which covered a press roundtable where Iwuji was asked about working with Gunn and shifting from DC to Marvel. He expressed amazement, saying:

“I can’t wrap my head around thinking in terms of—I can’t imagine myself ever once sitting going, ‘I really wanna play a superhero.’ As much as I loved Marvel, and I loved DC movies, I’ve watched all of them. I never sat there going, ‘I would really like to be part of this.’ Because maybe there was a side of me that just didn’t think I would do it. That I would always just be a fan of it, so there’s no rhyme or reason to how this business works.”

He also added: “I remember specifically being in Times Square in New York [City] in 2014 and going to see Guardians [of the Galaxy]. The idea of being the same guy who went to see that in Times Square as an audience member now being in it, it’s almost too big to wrap my head around.”

With his upcoming role in Guardians of the Galaxy Vol. 3, Iwuji will join a growing list of actors that have appeared in both cinematic universes, including Idris Elba, Ryan Reynolds, Josh Brolin, and Ben Affleck.