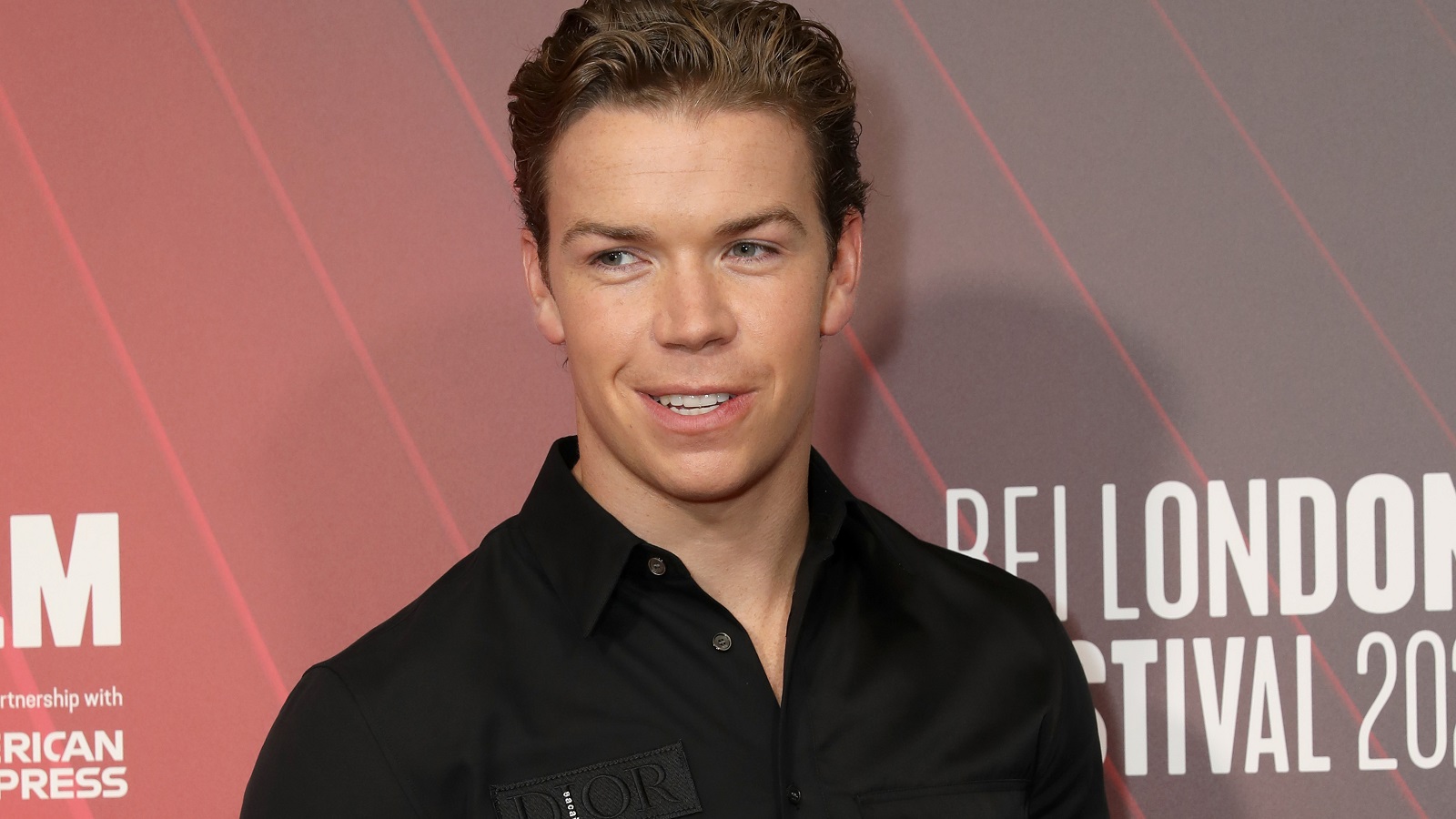 James Gunn has made it perfectly clear that Guardians of the Galaxy Vol. 3 will mark his final involvement with both the franchise and the Marvel Cinematic Universe at large, with Dave Bautista poised to follow him out of the door, but that doesn’t mean the rest of the principal cast will be booted out on their asses once the credits roll.

That likely extends to the newcomers, too, with Will Poulter’s Adam Warlock having the potential to become a key part of the cosmic mythology should he be fortunate enough to survive until the lights come up. The actor is a proven talent, a recognizable face without being a household name, and he’s still just 29 years old, so he’s exactly the sort of talent Marvel loves to recruit with one eye on the future.

As you’d expect, Poulter wouldn’t be drawn on his short or long-term standing in the MCU during an interview with Collider, but he nonetheless admitted he’s fully open to the possibility.

“I’ve gotta say, I never banked on being involved, in any capacity, really, but I’m certainly very grateful. I’m especially grateful that my introduction has taken place in the world of the Guardians, specifically. It’s a franchise that I’m a particularly big fan of, and I couldn’t ask for a nicer, more fun introduction, really, into the Marvel universe.

Sure. Yeah, you do have to entertain that possibility. The truth is, I don’t actually know what the future holds for me, regarding the character. Certainly, it comes with a certain level of commitment that requires consideration, but obviously, I’m very grateful to have been given the role.”

It sounds as though Poulter has mastered the art of MCU opacity already, so we may have to wait until Guardians of the Galaxy Vol. 3 arrives next May before finding out what comes next, if anything.