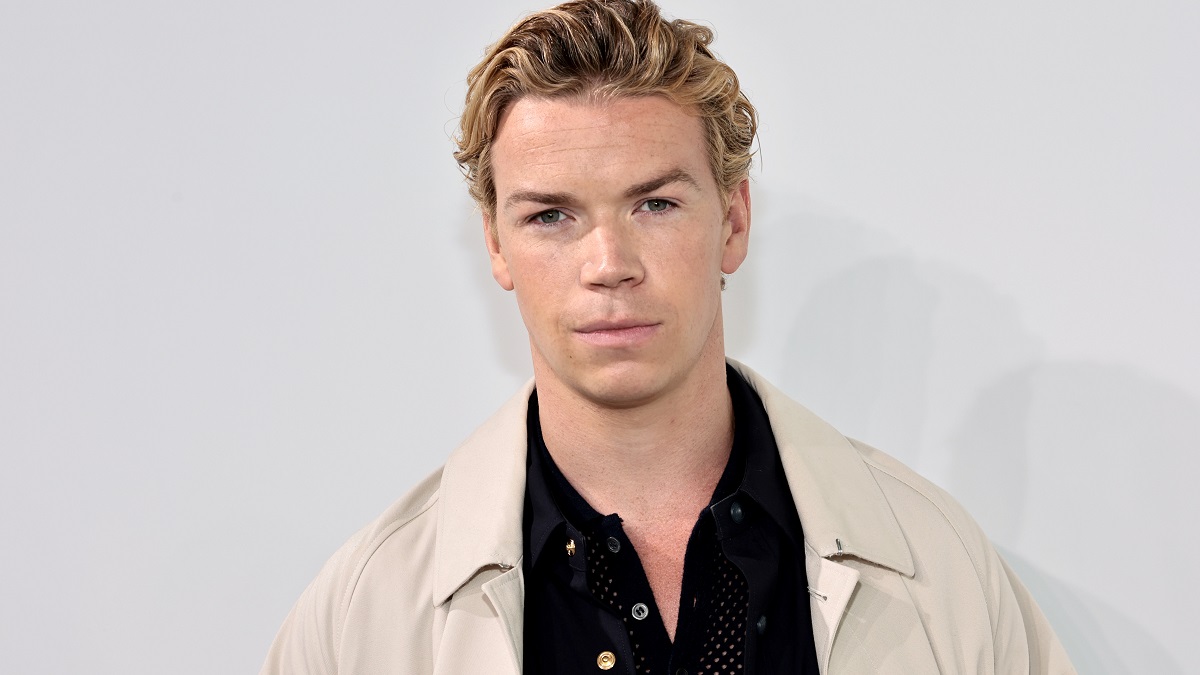 Now that we know Guardians of the Galaxy Vol. 3 has wrapped principal photography and entered post-production, the cast might become just a little bit more open when it comes to discussing the Marvel Cinematic Universe blockbuster.

No longer running the risk of leaked set photos or videos, the various cogs in James Gunn’s cosmic machine will be fielding questions about the hotly-hyped project wherever they go. Of course, that’s completely understandable when Vol. 3‘s May 2023 release date puts it six years to the day after its predecessor hit theaters, marking the longest-ever gap between standalone MCU installments.

One of the major new additions to the ensemble is Will Poulter, who brings fan favorite Adam Warlock into live-action. In an interview with The Playlist, the 29 year-old divulged as much information as he could, without being anywhere close to specific.

“I first auditioned in June of last year, and that was the first time I auditioned, and then I kind of got the role in September, I think. And then started shooting in December…I didn’t know what character, initially, I was auditioning for. I kind of knew sort of closer to the time who I was reading for.

Although I wasn’t familiar with Adam Warlock beforehand, I was very familiar with Guardians of the Galaxy, and it was kind of my favorite ‘planet’ within the Marvel universe, if you like. I’m just a huge fan of the tone and the creativity and James Gunn’s work and so many of the actors, you know, that I now get to call colleagues, which I’m very grateful for. So yeah, to have any kind of part in that world is very, very cool for me.”

Naturally, talk turned to whether or not we can expect to see Adam Warlock become a recurring part of the franchise, forcing Poulter to become even more evasive.

“I don’t know. I honestly don’t know what’s in store for me. I’m waiting to find out, and that’s the honest truth, but, needless to say, I’d love to sort of go on a journey with that character.”

On the plus side, The Guardians of the Galaxy Holiday Special is coming to Disney Plus in December, so even if Poulter doesn’t show up, we could at least get an idea of how his Vol. 3 introduction is being set up.