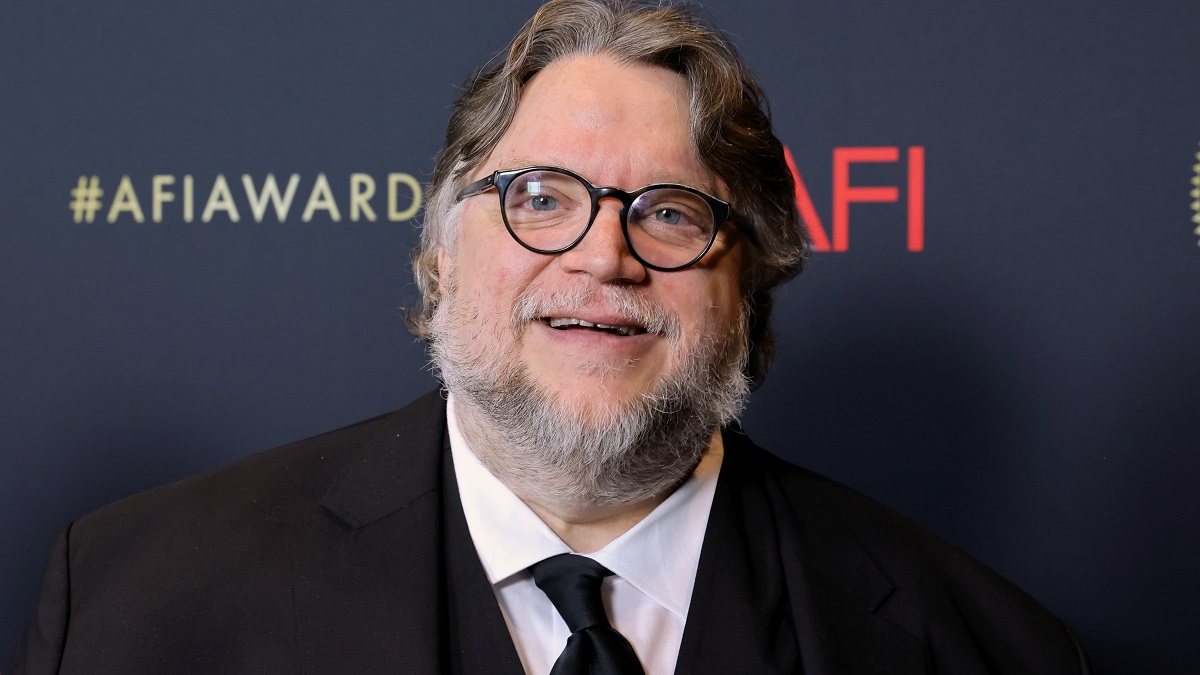 Much has been made of the delivery of films straight to streaming in recent times, and filmmaker Guillermo del Toro has added his two cents to the debate. During a recent episode of Variety’s Directors on Directors series, the self professed “consumer of images and stories” sat down with director Jane Campion.

Campion’s widely acclaimed western The Power of the Dog, starring Benedict Cumberbatch and Kirsten Dunst, has scored 12 Academy Award nominations, with the two powerhouses talking about cinema and the loneliness of the profession, among other topics.

The Power of the Dog had a limited release in November 2021 due to the pandemic, after which it was made available for worldwide streaming on December 1. Before production had even started, though, Netflix acquired the distribution rights after winning a bidding war at the 2019 Cannes Film Festival, and del Toro used this point to segue into his thoughts on streaming.

“The theatrical experience, which is beautiful and moving, I hope it’ll never go away. It will wane and rise. I think the world is just mutating and storytelling is changing its position in how it’s used. But at the end of the day I hope and I pray that the theatrical possibility continues. And at the same time, I must say, in my personal story, many of my projects I would’ve never been able to shoot I’ve been able to have financed because of [streaming services].”

Campion, who wrote the script based on Thomas Savage’s 1967 novel of the same name, concurred with the Hellboy director.

“I’m afraid that if we watch everything at home on our TV’s, then [movies] don’t have any particularity, they just melt into each other. I make films as my gift to the world. For the ones who like my gift, that’s a big deal for me, you wanna watch them unwrap it and see if they love it.”

Del Toro, renowned for his immersive and award-winning fantasy films, added that ”the big difference for me is we control the TV, cinema is in charge of us, you have to submit,” a point on which both decorated directors agreed.