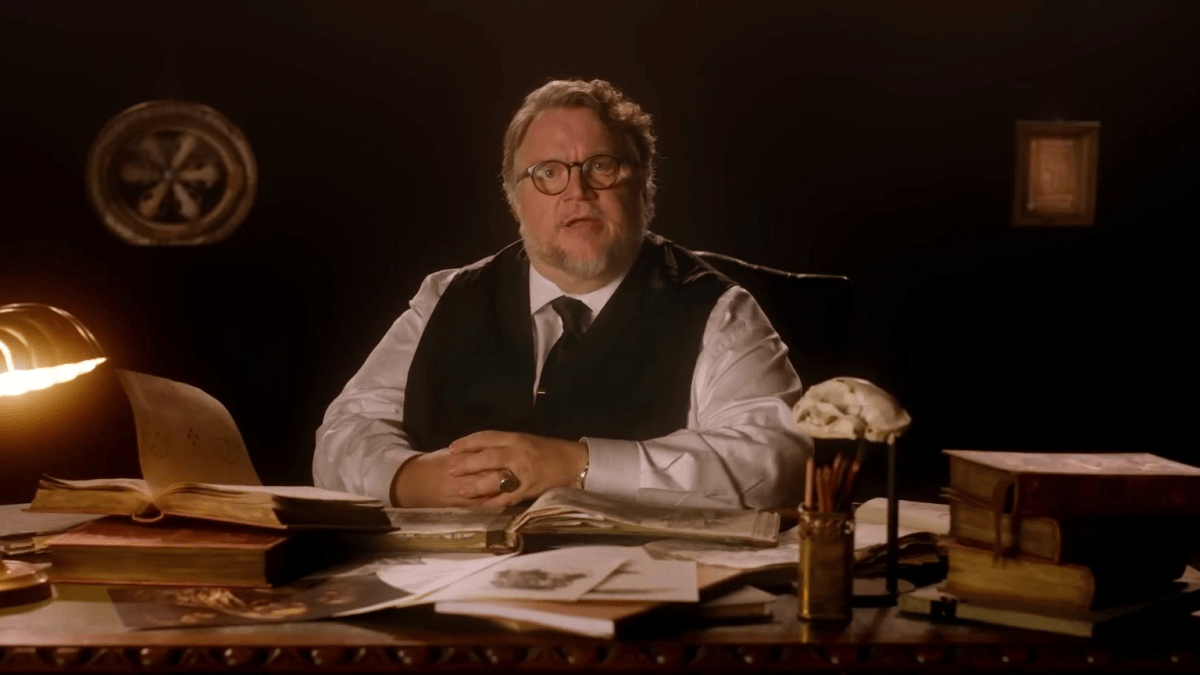 Guillermo del Toro brought a decades-long dream and a little wooden boy to life this year with his stop-motion animation of the classic fairy tale Pinocchio. It has been met with overwhelming praise and now, looking forward, the director is wondering what else he can pull off in stop-motion form.

Del Toro is a director who loves fairy tales, but unlike many retellings of such well-known stories, he doesn’t shy away from the macabre, in fact, he leans in. Despite being known for his live-action films such as Pans Labyrinth and The Shape of Water, del Toro’s first attempt at a feature film, back when he was working primarily as a make-up artist in Mexico, was a claymation.

His dreams were dashed, quite literally, after the burglars entered the studio one night and destroyed much of his work. It was after this that the director moved towards live-action, but never lost his love for animation and stop-motion and now that it’s been set free there is no going back.

With the huge success of Pinocchio, del Toro is now looking at other projects of his that didn’t quite get off the ground in the past as live actions. One of these was his take on an H.P. Lovecraft novella At the Mountains of Madness, an idea he had presented to studios a few times — most recently after his Oscar Winning Shape of Water, only to find that he wasn’t going to get anywhere with it due to the budget and risk.

However, with the cost of Pinocchio kept at a reasonable $35 million, del Toro believes that he could resurrect this dream once more, in the stop-motion medium. The filmmaker told IndieWire that he had already spoken with a VFX specialist, Phil Tippett, about translating his pitch for the Lovecraftian film into a stop-motion similar to the one he has just made, saying,

“I said it would be ideal to do Mountains of Madness as a stop-motion. You watch the animation in a more rapturous way than live action. It’s almost a hypnotic act, and the relationship to the story becomes more intimate in that way.”

Del Toro is determined to push the boundaries of what conventional animation has become, looking back to the past and to other cultures’ animation styles to breathe new life into the media.

“If you go back to the birth of animation, whether it’s the trickery of Méliès or Russian animation, it was birthed as an art medium. When it started to make a lot of money with repeat audiences that included kids in America, it became geared toward a more pasteurized, homogenized idea. That deprives not only the makers but audiences and studios from exploring its possibilities as spectacle, drama, as a profoundly human experience.”

If del Toro is successful in getting his Mountain of Madness off the ground then we can expect something as beautiful and full of humanity and emotion as we have seen in Pinocchio, but perhaps a little more surreally terrifying.