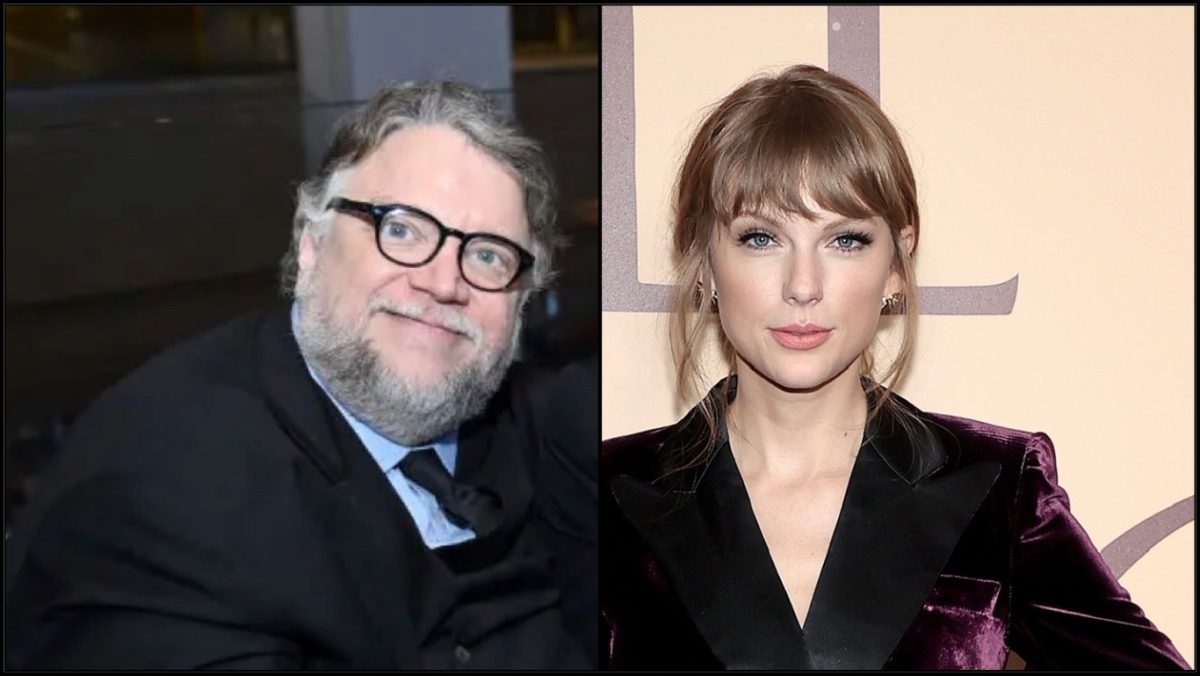 Taylor Swift is soon foraying into the world of cinema with her first feature, and for all those naysayers who still doubt her directorial talents, even after all the acclaim the All Too Well short film received, Guillermo del Toro has a few choice words. Well, maybe not that, but it’s not every day an Academy Award-winning creative legend heaps praise on you in such an unreserved manner.

The 11-time Grammy winner apparently met with the Pinocchio director recently, and they shared notes on how to best go about weaving a fairy tale into existence. del Toro has long been an advocate of the speculative genre, having worked on stories such as Pan’s Labyrinth and The Shape of Water, and Taylor is no stranger to drawing from mythology and folklore to fuel her songwriting.

Now, del Toro has admired her creative talents by calling Swift an “accomplished director” in a chat with W Magazine.

“She’s a very accomplished director, she’s incredibly articulate and deep about what she’s trying to do—and what she will do. I have the greatest admiration for her; we had one of the most stimulating and gratifying conversations.”

“We have many common interests. Her interest in fable, myth and fairy tale is quite deep. I gave her books that I thought would be interesting for her—among them a book that was useful for me in creating Pan’s Labyrinth called The Science of Fairy Tales.”

Between carrying the music industry on her back and venturing out into different creative mediums, Taylor certainly has her hands full these days. What’s more, she has yet to address partnering up with the movie production company for her cinematic debut, so definitely stay tuned for more updates in the upcoming days.