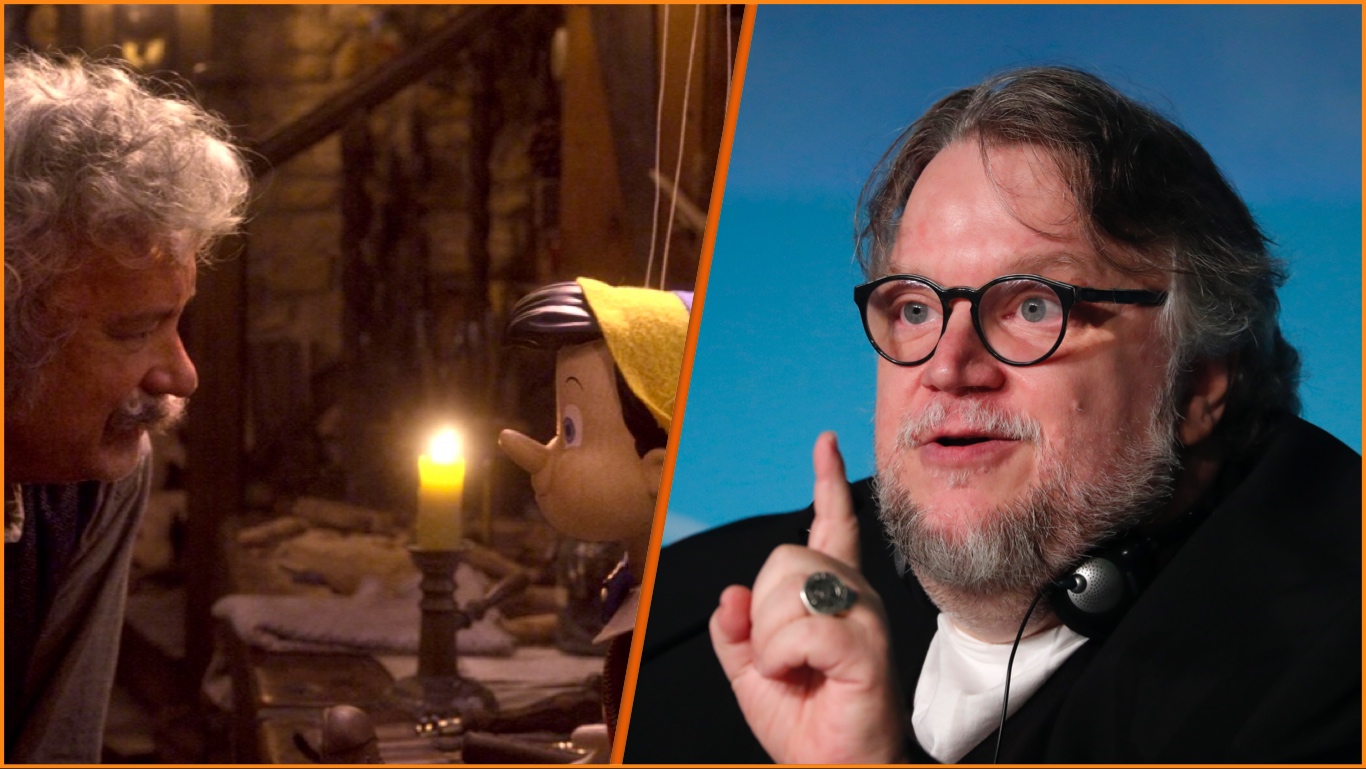 Netflix and Disney Plus are forever competing to determine who’s the better streaming service, but in 2022 the war will come to a head with an unlikely battle. Later this year, both platforms are releasing their own new adaptations of Pinocchio. This fall, the Mouse House premieres Robert Zemeckis’ live-action remake of the 1940 classic, starring Tom Hanks, while Netflix follows that up in the winter with its own stop-motion animated take from visionary auteur Guillermo del Toro.

As Zemeckis’ version has both the Disney brand behind it and the weight of being a revamp of the most definitive iteration of the tale, you might argue the live-action film has the advantage in terms of commercial success. But, artistically speaking, del Toro might just come out on top. While speaking to Vanity Fair, the Oscar-winning filmmaker revealed that he’s not fazed by 2022’s Battle of the Pinocchios as he worked hard to make his interpretation as different from Disney’s as possible. Even if he is a big fan of the original. As he explained:

“I have been very vocal about my admiration and my great, great love for Disney all my life, but that is an impulse that actually makes me move away from that version. I think it is a pinnacle of Disney animation. It’s done in the most beautiful, hand-drawn 2D animation.”

First-look images at Netflix's 'Pinocchio'
1 of 10

Del Toro went on to elaborate that his offering, meanwhile, is “a story about a puppet, with puppets—trying to seek acting from the animators in a different medium completely. We couldn’t be more different than any other version of Pinocchio in our spiritual or philosophical goals, or even the setting.”

Disney’s remake and the appropriately titled Guillermo del Toro’s Pinocchio might be drawn from the same source material, then — namely, the 19th century book by Carlo Collodi — but there’s not that much that connects them beyond that. At least in del Toro’s mind. Obviously, they will cover a lot of the same beats and themes, just with more toe-tapping songs in the Disney version and more gothic wonder in Netflix’s release. It should be interesting to see what streaming audiences make of them once they’re both eventually available to compare and contrast.

Zemeckis’ Pinocchio hits Disney Plus this September, with Netflix’s take coming in December.