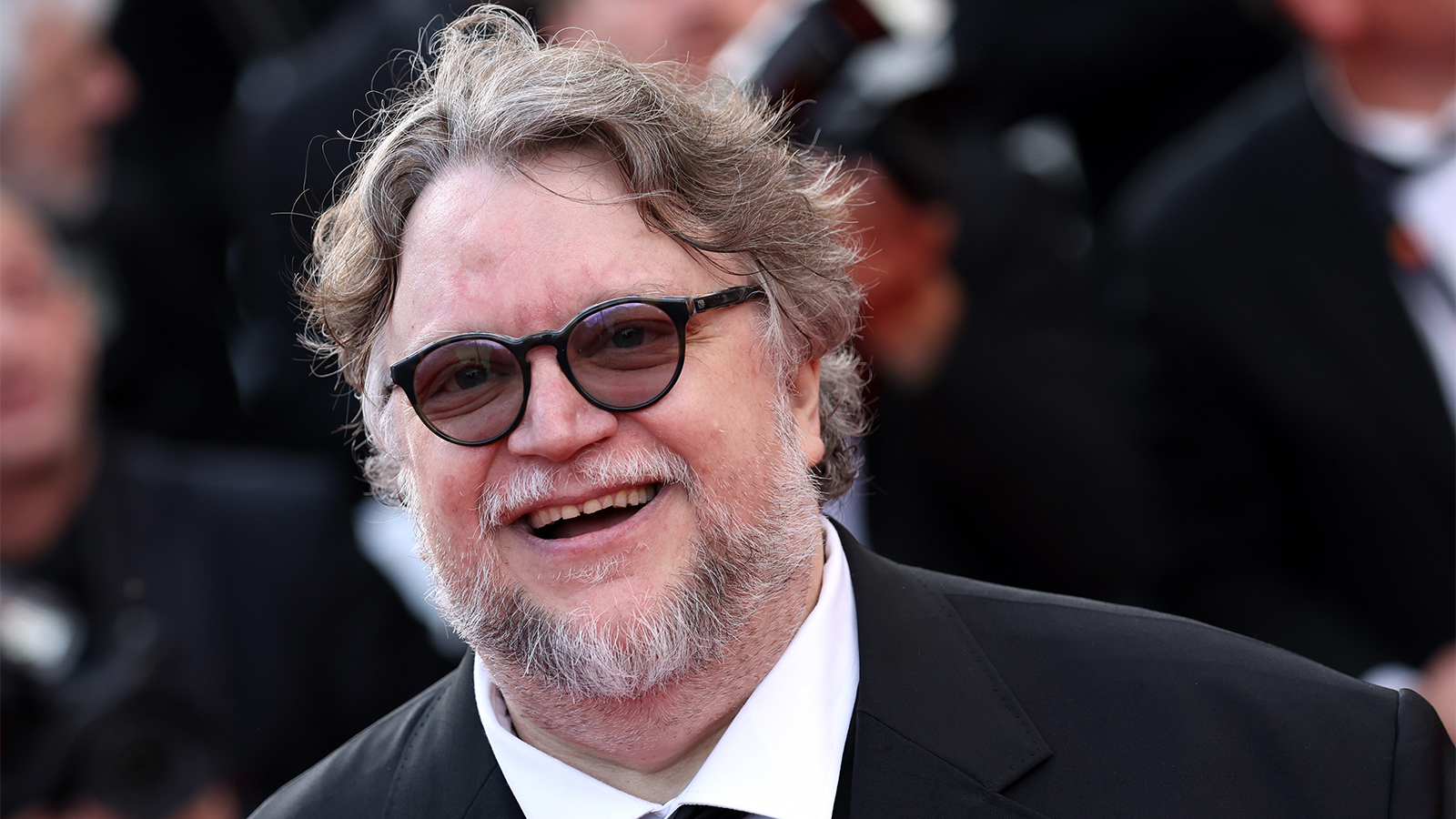 Guillermo del Toro is quite the busy director. His Netflix-hosted Pinocchio movie is on the way (in what’s going to be a very Pinocchio-saturated year) — but he revealed what all is on his plate.

On his Twitter account Friday, del Toro shared the stages his various projects are in, and there’s a lot to unpack. He’s in Paris with Alexandre Desplat preparing music for his stop-motion telling of the Pinocchio story. But he’s already writing his next film, he’s in post-production for The Cabinet of Curiosities, and he’s developing an animated feature plus an animated TV series.

As he understated, that leaves him with “not much free time.”

The director’s recent film Nightmare Alley received a great deal of praise but didn’t necessarily make a prominent showing at the Academy Awards. He has recently won Best Picture and Best Director, however, for the acclaimed Shape of Water, and Desplat won for Best Original Score.

With del Toro’s penchant for fantastical storytelling, it should come as no surprise that he’s so busy. The upcoming Pinocchio he’s directing with Mark Gustafson is highly anticipated, as the classic tale will be reimagined for new audiences — even as Disney is preparing its live-action retelling with Tom Hanks in a starring role.

It’s been a lifelong dream of his and believes that animation is the ideal medium to retell this story with an incredible cast that includes Ewan McGregor as Sebastian J. Cricket, and Stranger Things star Finn Wolfhard as Lampwick.

Del Toro’s also directing The Cabinet of Curiosities based on the novel by Douglas Preston. It’s about FBI Agent Pendergast investigating an old crime involving an ancient tunnel beneath New York City where a charnel house is discovered. There, he finds murdered and mutilated bodies that have been there for more than a century ago.

The next film he’s writing and the animated projects are unclear right now, but he’s is in post-production as co-writer and producer of Haunted Mansion and in pre-production of Scary Stories to Tell in the Dark 2. The former title will release in 2023, and the date for the latter title has yet to be determined.

Pinocchio comes to Netflix in December 2022.